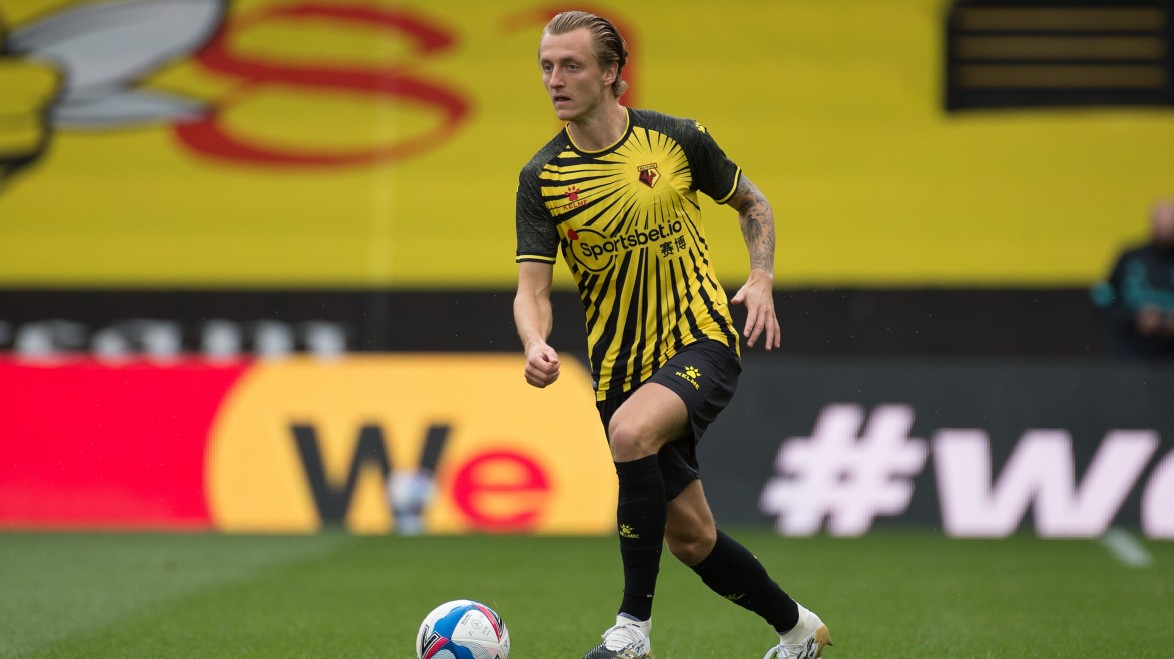 The defender, who signed from Stevenage in 2018, made 33 appearances during his three-year stint at Vicarage Road, scoring one goal against Queens Park Rangers during our recent promotion campaign.

Wilmot also enjoyed loan spells with Udinese in Serie A and Swansea City in the Championship during his time as a Golden Boy, reaching the play-offs with the Swans in the 2019/20 season.

The club thanks Ben for his contributions and wishes him all the best for his future career.