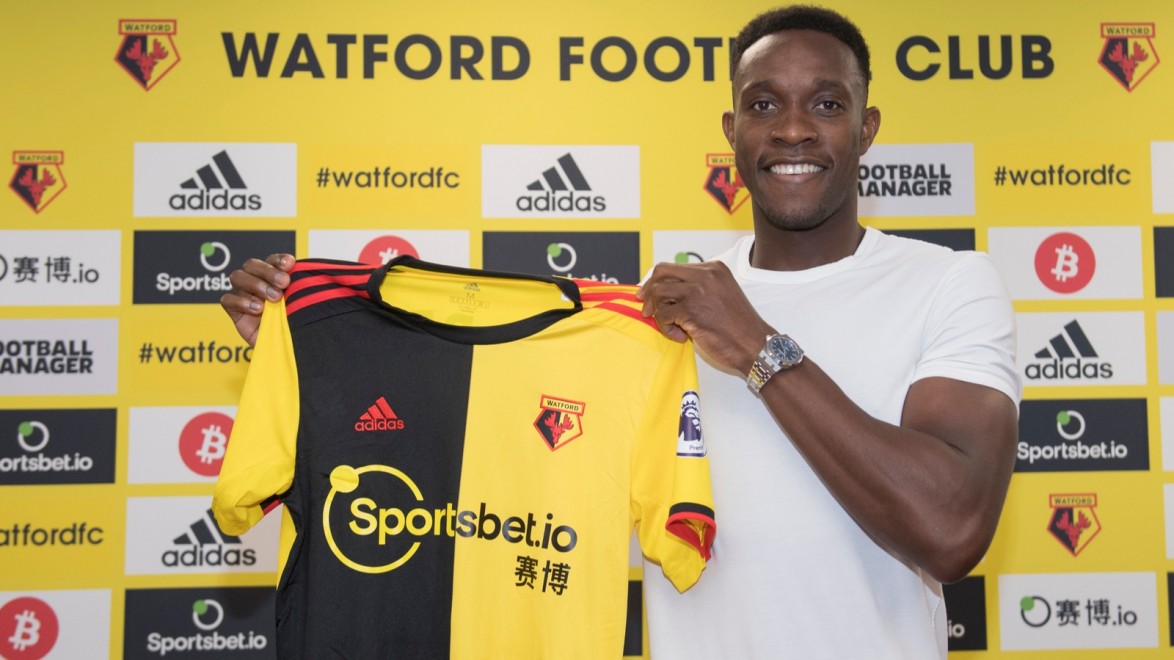 The Hornets are delighted to confirm the permanent signing of England international forward Danny Welbeck on a free transfer.

The former Manchester United and Arsenal man bolsters Javi Gracia’s squad ahead of the start of the 2019/20 Premier League season.

Welbeck, 28, has scored 16 goals in 42 appearances on the international stage with England, last appearing for the Three Lions last September.

He represented his country at Euro 2012 and World Cup 2014, and was also part of Gareth Southgate’s England squad that reached the semi-finals at last summer’s World Cup in Russia.

Having come through Manchester United’s youth system, Welbeck scored on his league debut as a 17-year-old and went on to play 142 times for the Red Devils, winning the Premier League and two League Cup trophies.

He moved to Arsenal for a reported £16m in 2014 and made 126 outings for the Gunners, including starting the 2017 FA Cup final win over Chelsea, before leaving the Emirates Stadium at the end of last season.