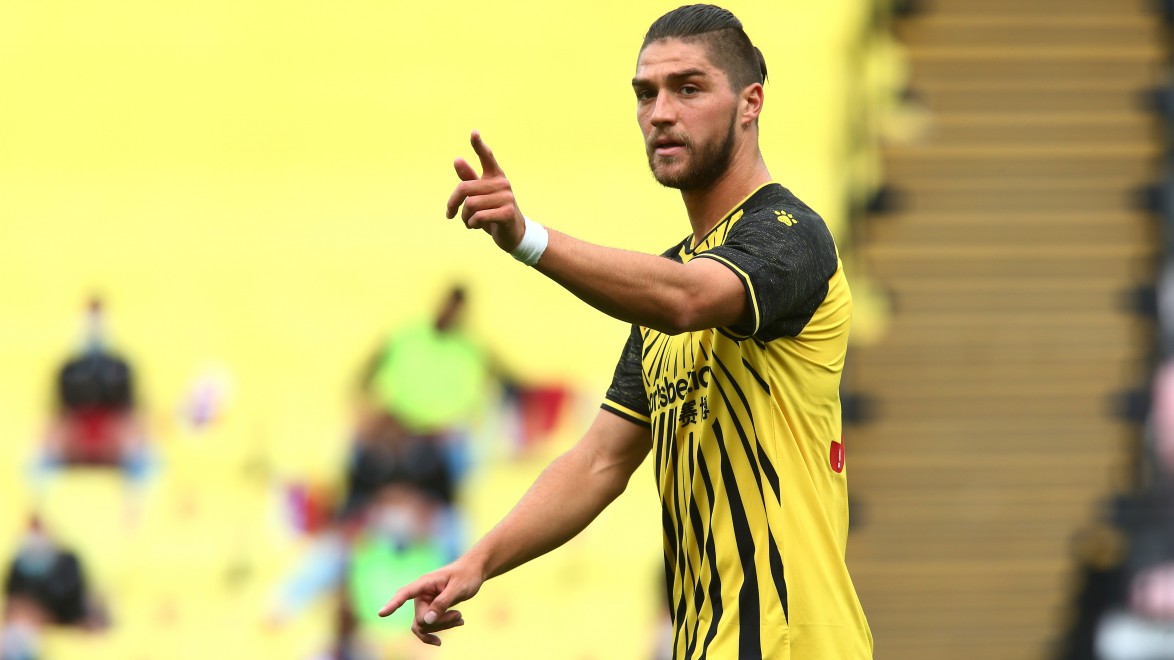 Centre-back Francisco Sierralta has joined the Hornets in a permanent transfer from Udinese.

The 23-year-old former Chile youth international, who has been capped once by his country’s senior team, began his career at Universidad Católica in Santiago, Chile.

Sierralta joined Udinese in August 2017 and was loaned to Parma for two seasons, achieving promotion to Serie A during his first year with the club.

The 6ft 4in defender made his Udinese debut in a 4-0 Coppa Italia win over Bologna last campaign, before finishing the 2019/20 season on loan with Empoli, where he scored once in 11 appearances.

Sierralta has signed a three-year contract at Vicarage Road.