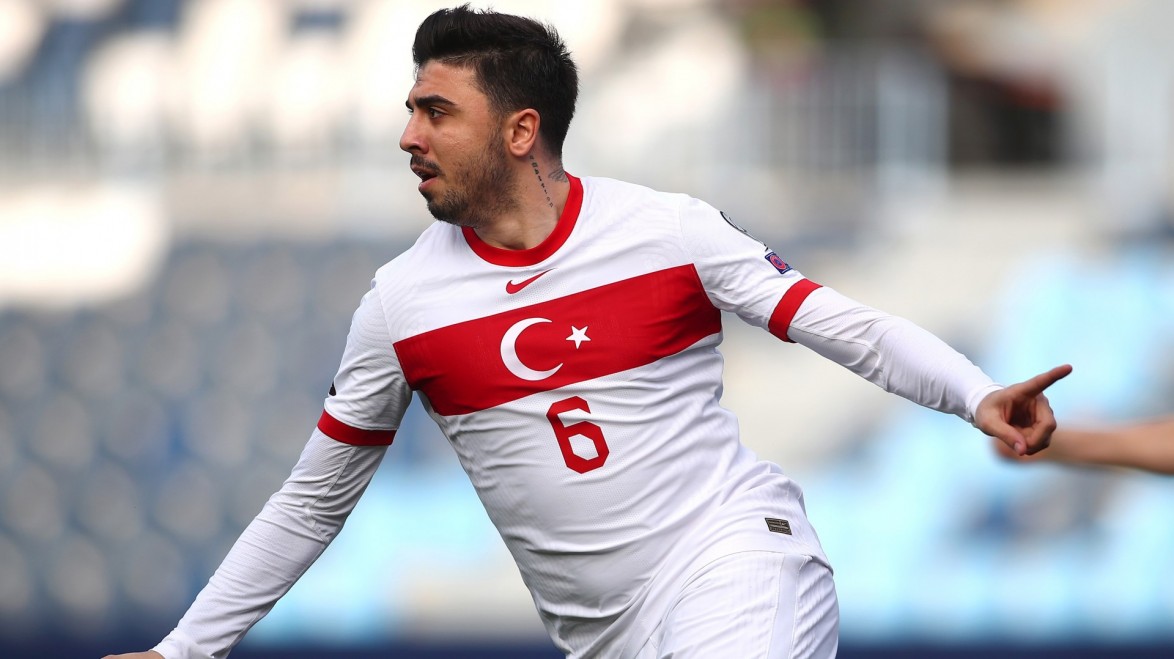 Watford FC is delighted to announce the signing of Turkey international midfielder Ozan Tufan from Fenerbahçe, on a season-long loan with an option to buy.

The 26-year-old arrives with nearly ten years of top-flight experience in his home country as well as 63 Turkey caps to his name. 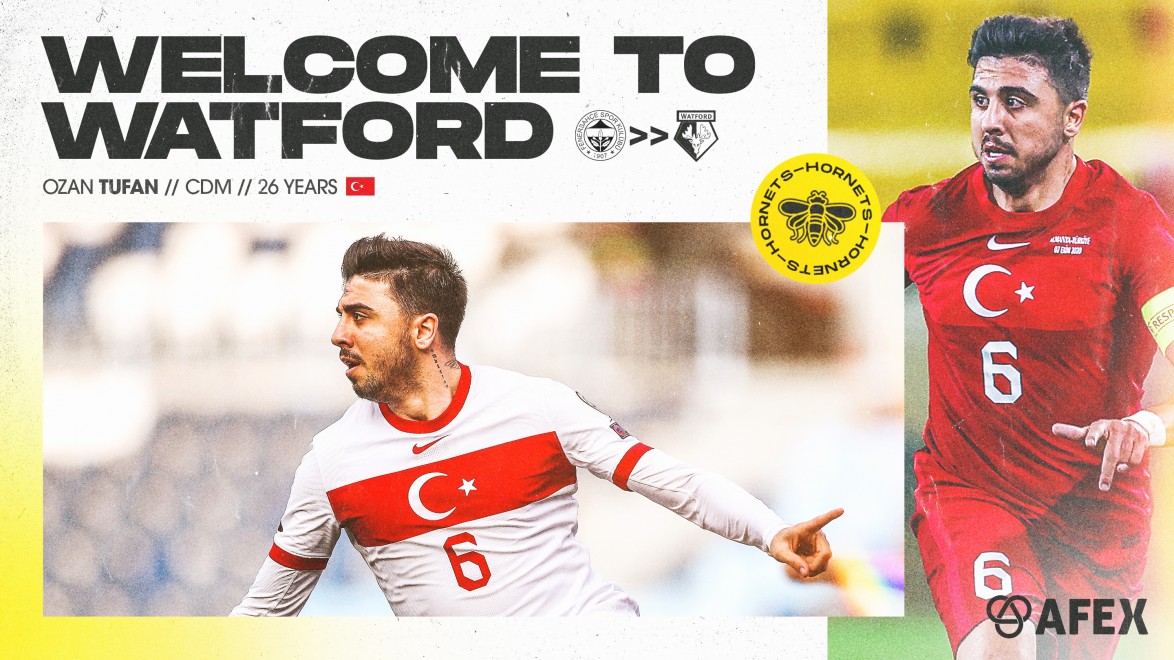 Tufan’s career began with Bursaspor before he moved to Süper Lig rivals Fenerbahçe in 2015, where he has since made 174 outings while also spending a loan spell at Alanyaspor.

A holding midfielder with a range of passing and an eye for goal, the Hornets have beaten a host of Premier League and European clubs to Tufan's signature.