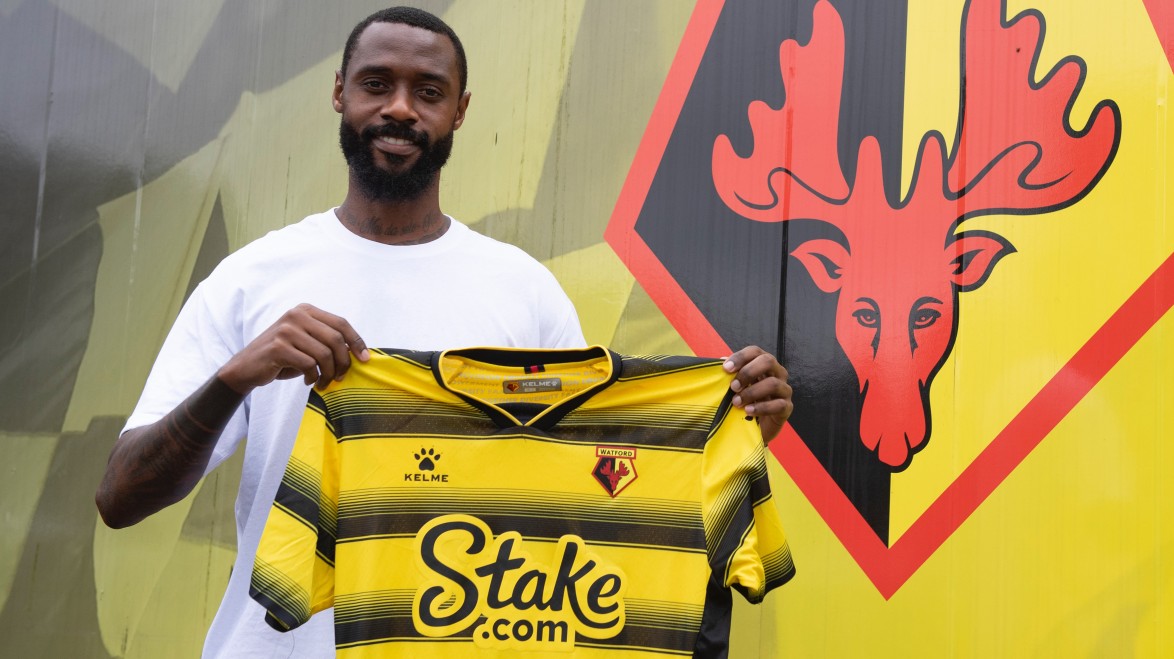 Watford FC is delighted to announce the signing of Cameroonian defender Nicolas Nkoulou on a deal until the end of the 2021/22 season.

The 31-year-old arrives at Vicarage Road as a free agent and boasts a wealth of experience at domestic and international level, with an African Cup of Nations title win in 2017 among his career highlights.

While he has also featured for the Indomitable Lions at two World Cups, his first of more than 70 caps came in 2008 following a call up by the Under-23 side for that year’s Olympic Games in Beijing. 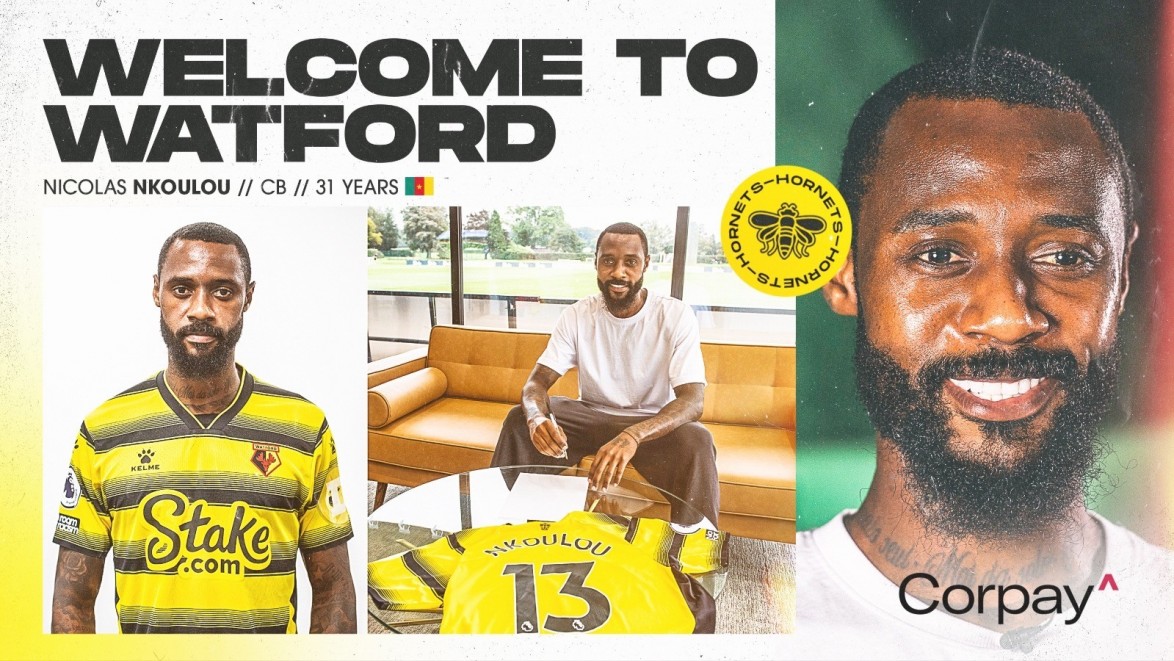 At club level 2008 was similarly significant for Nkoulou, with his professional debut for French outfit AS Monaco that September marking the start of a three-year stay in the principality.

Stints at fellow Ligue 1 giants Marseille and Lyon followed before a switch to Italian side Torino in the summer of 2017, initially on loan, where he made more than 100 appearances.

Following his departure from the Stadio Olimpico Grande Torino at the end of last season, Nkoulou was linked with a host of Premier League clubs, but has opted to join the Hornets.

Having taken one of the two remaining spaces in Watford’s playing squad for this season, he will wear the number 13 shirt during his time in Hertfordshire.