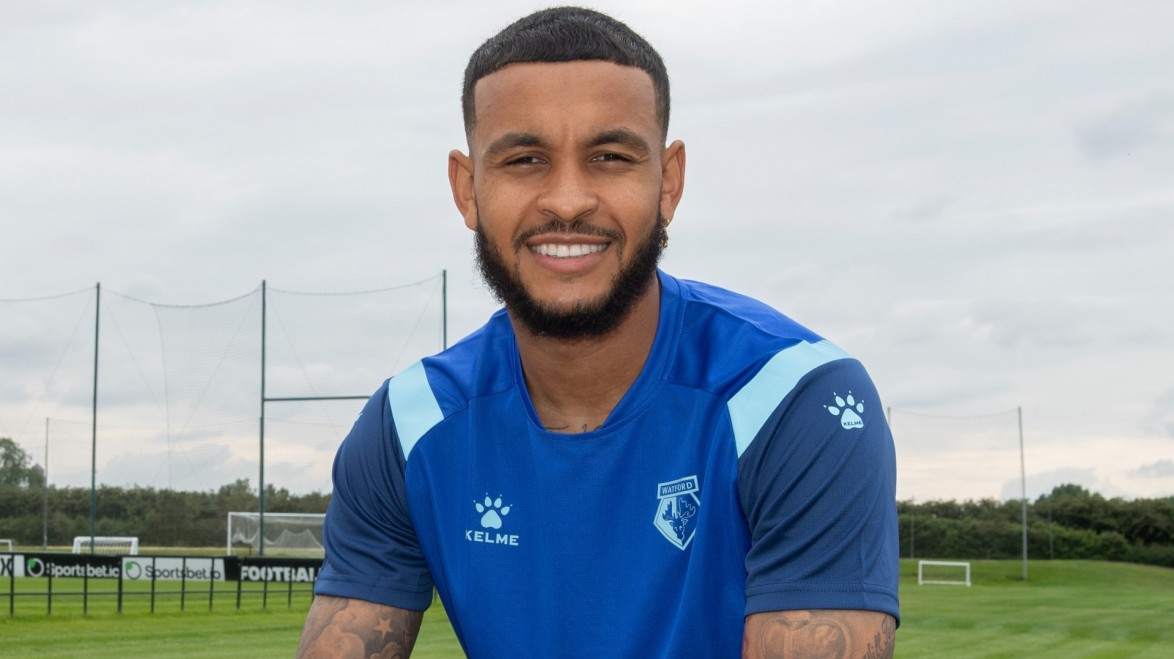 Watford FC is delighted to confirm the signature of striker Joshua King.

The Norway international has agreed a two-year contract with a club option for a further season.

The experienced forward, aged 29, completed last season at Everton and prior to that spent a goal-laden six campaigns with AFC Bournemouth following a two-year stint at Blackburn Rovers. 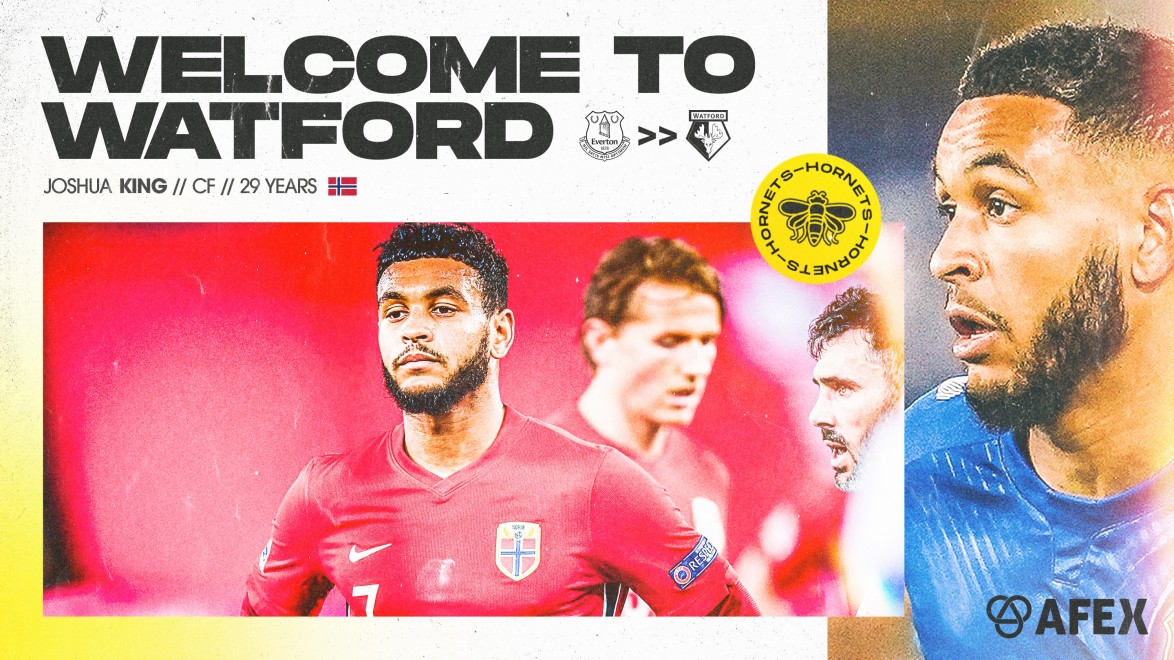 King's medical will complete during this weekend and he'll link straight up with Hornets' first-team training next week.