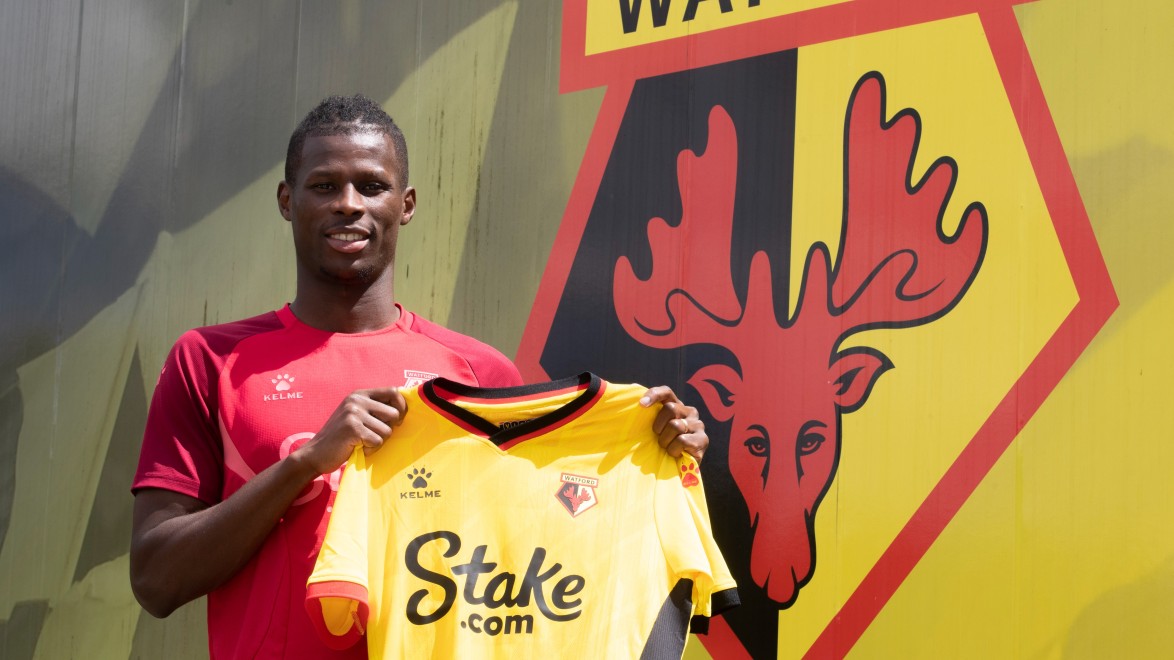 Watford FC is delighted to announce the signing of Ivorian striker Vakoun Bayo on a five-year deal.

The 25-year-old joins the Hornets from RSC Charleroi after an exciting spell in Belgium’s top-flight, where he scored 11 goals in 16 matches.

An international with Ivory Coast, the dynamic right-footed forward arrives with a host of European experience from both the UEFA Europa League and Europa Conference League. 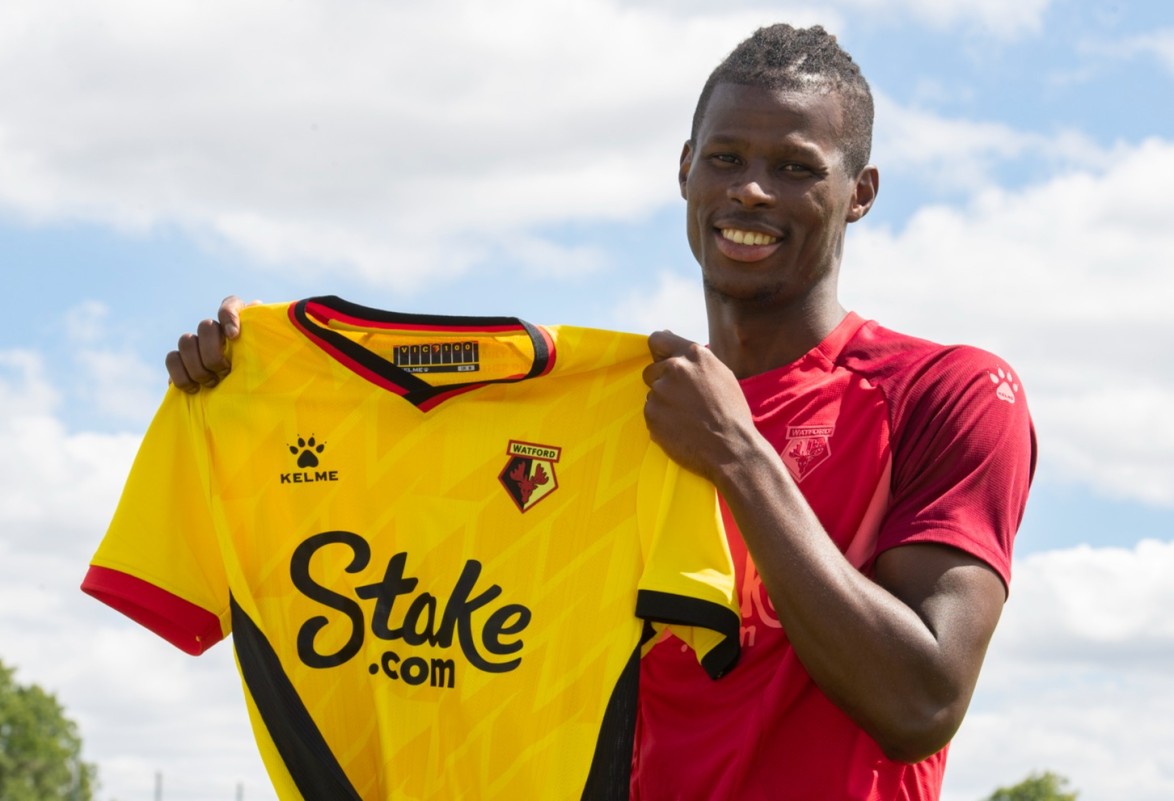 Having begun his professional career in Tunisia with Étoile du Sahel, Bayo got the opportunity to move to Dunajská Streda in Slovakia.

His goalscoring prowess was on display as he scored 22 times over two years, helping his team finish runners-up in the top-flight in 2018. Notably, during this season Bayo scored three goals over two legs in a Europa League qualifying-round tie against Dinamo Tbilisi.

The forward earned a move to Scottish champions Celtic, where he would play a part in the side that won the Scottish Premiership in 2019/20, alongside the Scottish League Cup. 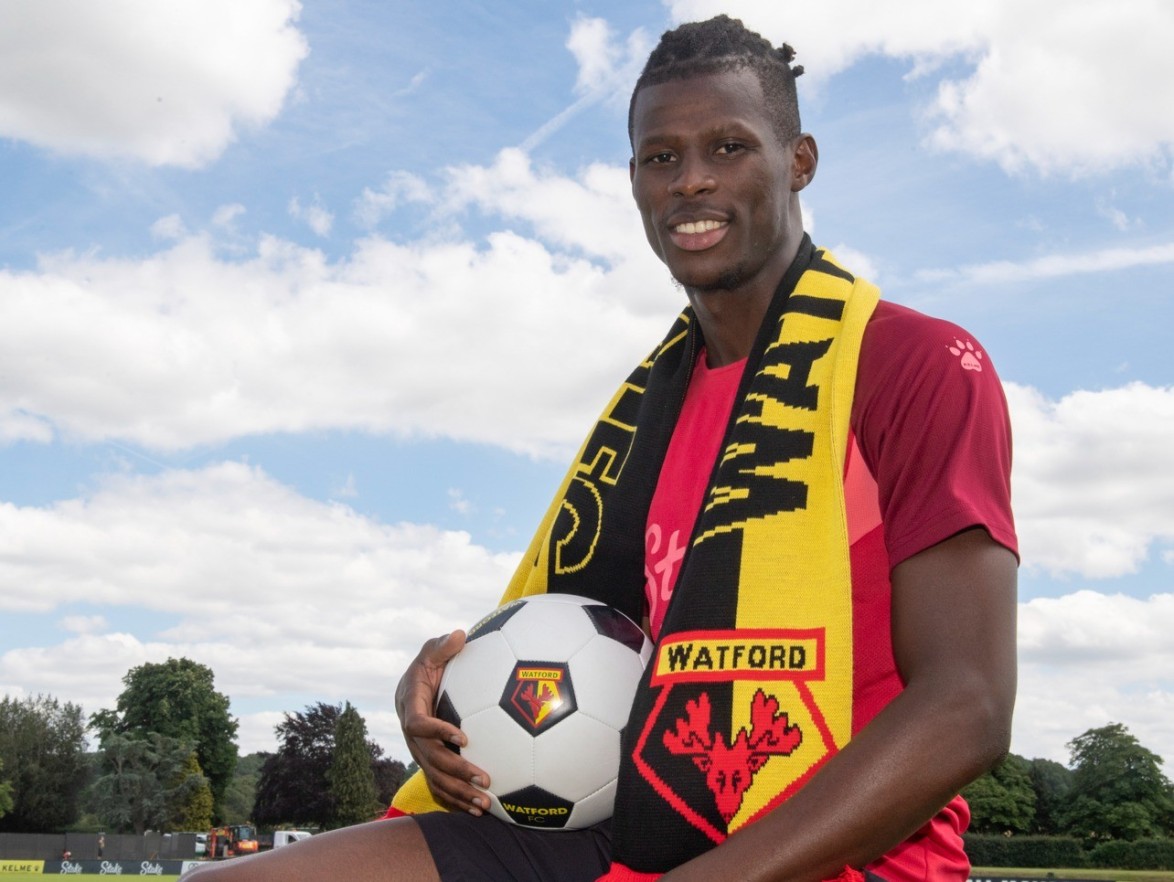 Bayo would be loaned out to Toulouse in France’s second tier at the start of the 2020/21 campaign, scoring 13 in all competitions as his side finished third in the league and progressed to the quarter-finals of the Coupe de France, in which he would contribute four goal involvements.

After a move to Belgium’s Gent at the start of last season, Bayo made a temporary switch, that became permanent, to Charleroi in December 2021, where he cemented his place leading the line as the Zebras finished sixth.

In addition, Bayo made his international debut for Ivory Coast in an Africa Cup of Nations qualifier against the Central African Republic in 2018, having earned caps at youth level.