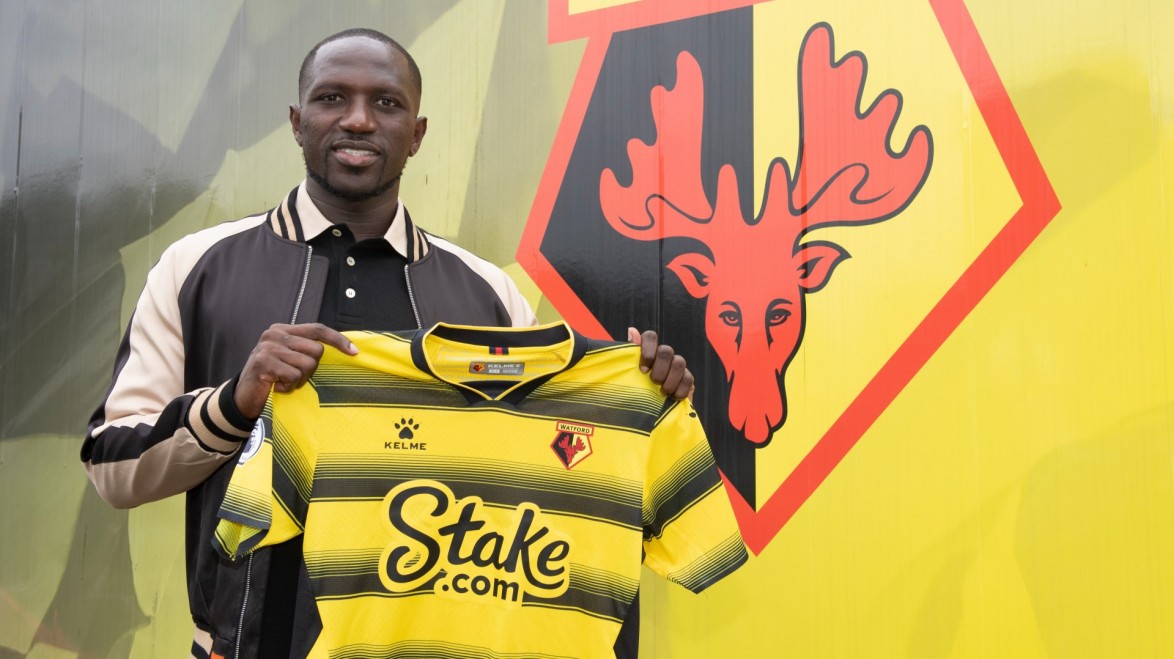 The Hornets are delighted to announce the signing of vastly experienced France international Moussa Sissoko from Tottenham Hotspur.

Sissoko, who has 70 international caps and 259 Premier League appearances to his name, has agreed a two-year contract with Watford.

The midfielder broke through at Toulouse and earned a move to England with Newcastle United in 2013, going on to make 133 appearances for the Magpies ahead of a £30m transfer to Tottenham.

During five years in North London, Sissoko played 202 times – including 42 last term – and was named in the 2018/19 Champions League Squad of the Season after playing an integral role in Tottenham’s run to the final.

The 32-year-old was also the inaugural winner of the Tottenham Hotspur Legends’ Player of the Season award in 2019.

He has represented France at the 2014 World Cup and the European Championships in 2016 and 2020, featuring against Portugal and Switzerland at the tournament just two months ago.