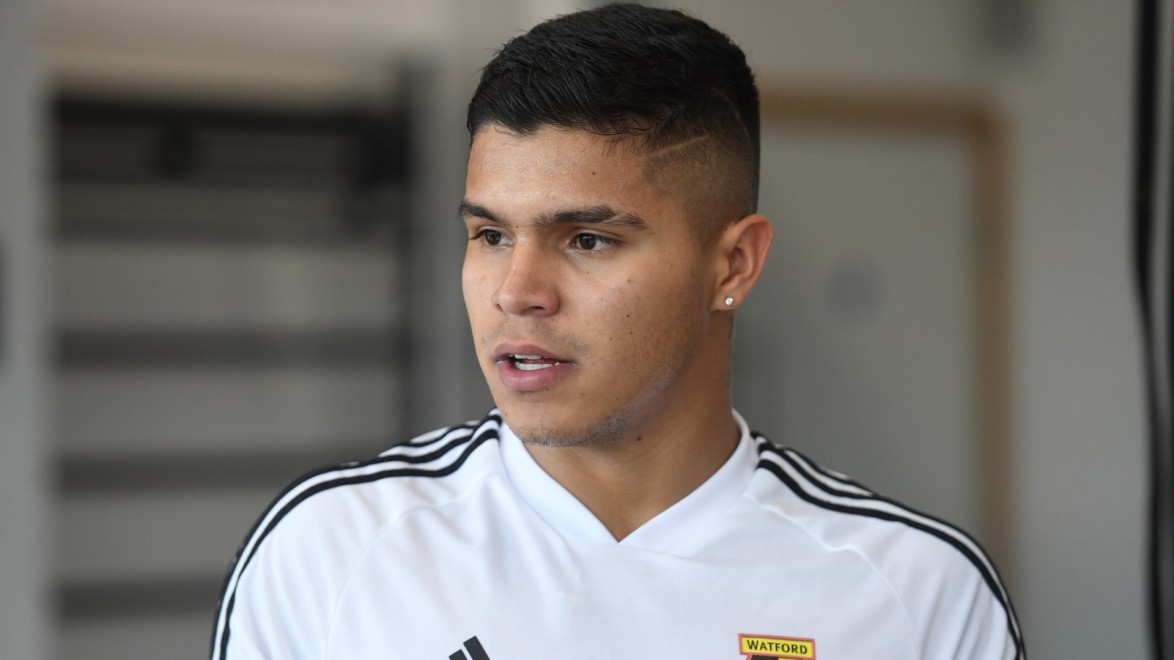 The 21-year-old Colombia international has previously spent two seasons on loan to Huesca and one season at Real Mallorca – both also in Spain – since joining the Hornets in summer 2017.

Granada have exercised the option to purchase former Golden Boys defender Dimitri Foulquier, 27, as part of a loan which took him to La Liga in January earlier this year.

Ghanaian Kwasi Sibo, also a 22-year-old midfielder, spent last season on loan at third-tier UD Ibiza in Spain, and is signed to continue on loan with the islanders for the forthcoming campaign.

Ponferradina, in the Spanish second-flight, will take 21-year-old Colombian midfielder Juergen Elitim on loan for this season. Last year he was at third-tier Marbella.