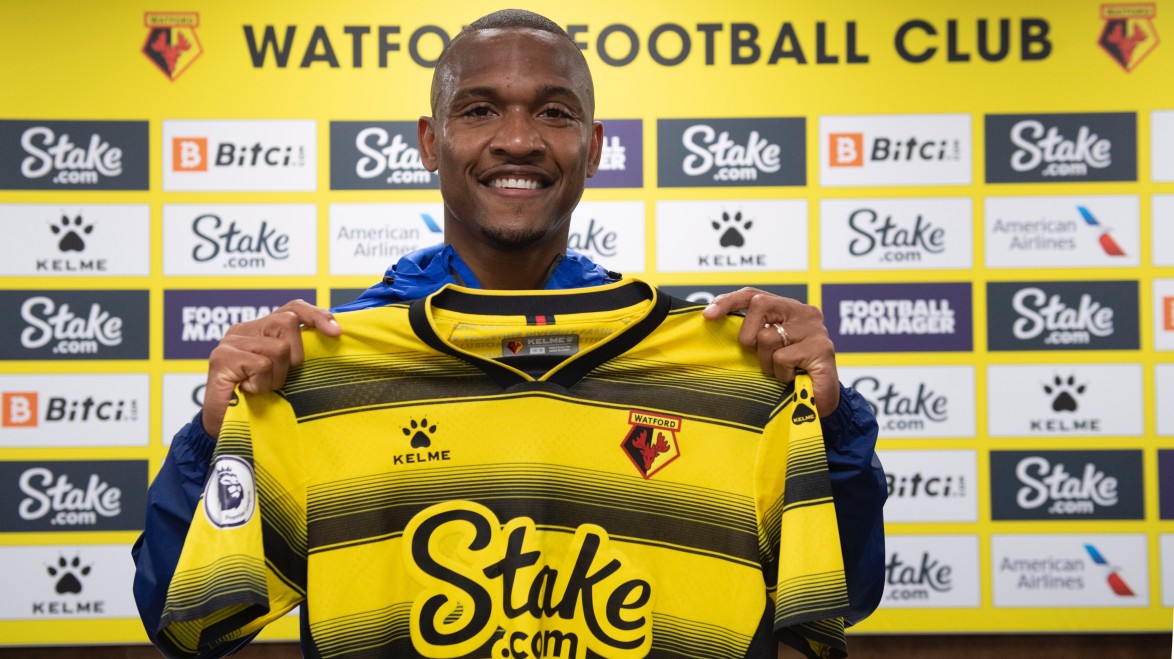 Watford FC is pleased to announce the signing of Brazilian central defender Samir from Udinese on a deal until June 2025.

The 27-year-old is the Hornets’ second arrival of the window, bringing a wealth of experience to Vicarage Road having made close to 150 appearances in the Italian top flight.

The physically imposing, left-footed defender burst onto the scene at Flamengo in Rio de Janeiro, his hometown. After making his senior debut in 2013 Samir would go on to win the Copa do Brasil that same season, and the Campeonato Carioca in 2014. 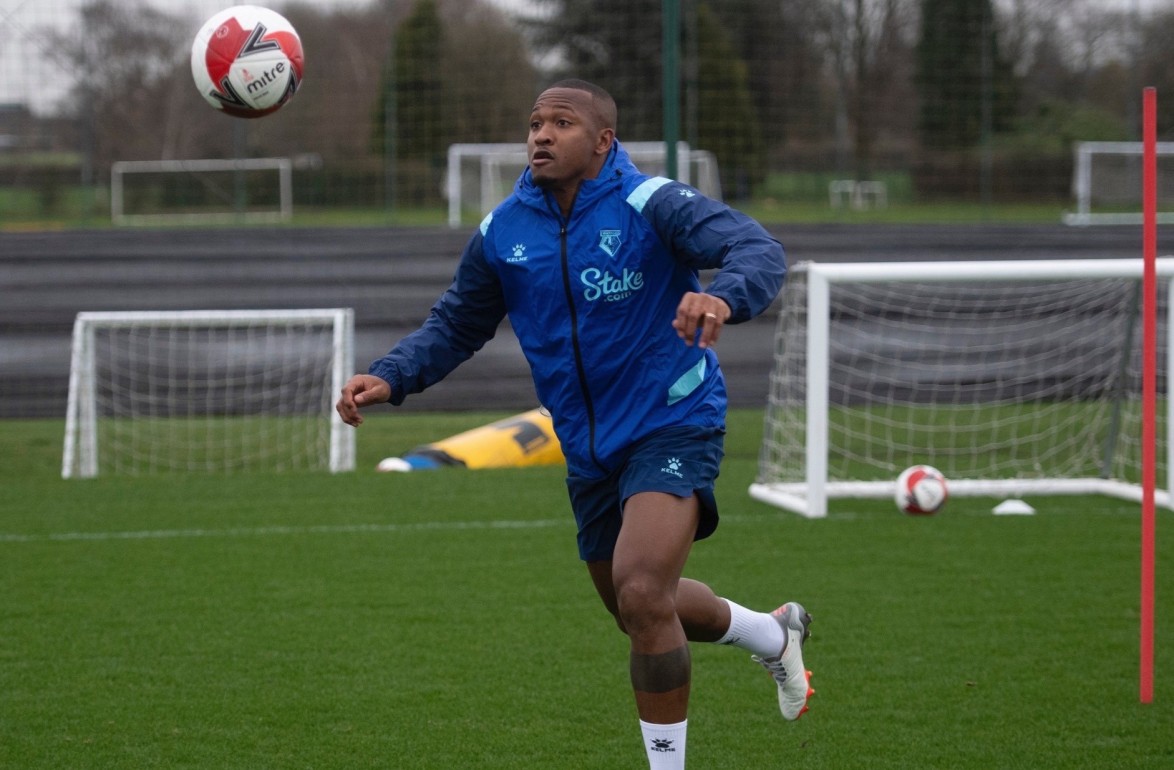 Having been a regular starter at Flamengo - making over 50 appearances between 2013 and 2015, including six starts in the Copa Libertadores - Samir moved to Europe, joining Udinese in January 2016.

After a brief loan spell with Hellas Verona - where he scored on his debut in a 1-0 win over Bologna - Samir secured a starting place at Udinese.

Samir featured 147 times in all competitions for I Bianconeri in his three-year spell at the Stadio Friuli, and he made 17 league appearances this campaign to help them to their current position of 14th in Serie A.

The dominant backliner has also been involved with the Brazil national team, representing his country at youth level and being included in the senior squad for the first time in 2019.

Samir will wear the number 22 shirt during his time in Hertfordshire.