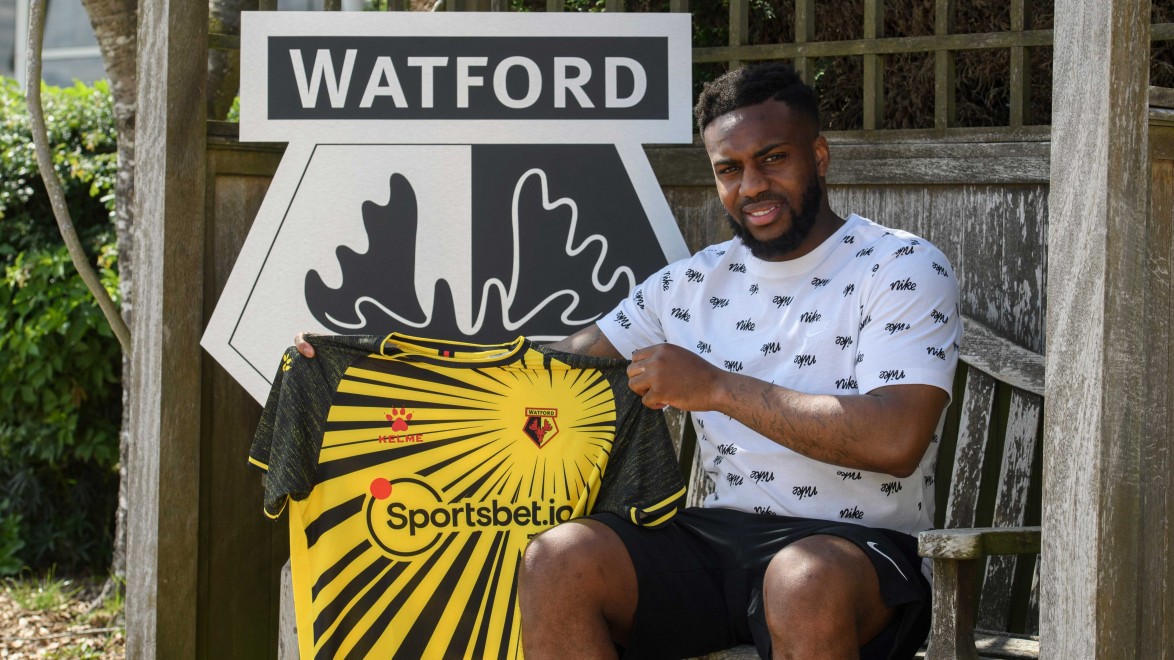 Experienced England international Danny Rose has agreed a move to Vicarage Road, the Hornets are delighted to confirm.

The 30-year-old left-back, who recently left Tottenham Hotspur after 14 years in North London, will join as a free agent on July 1, signing a two-year deal.

A product of Leeds United’s youth setup, Rose moved to White Hart Lane in 2007 but made his professional debut for the Hornets nearly two years later, appearing seven times during a loan spell in Hertfordshire towards the end of 2008/09.

The Yorkshireman truly announced himself with a stunning volleyed goal on his first league outing for Tottenham, against fierce rivals Arsenal in April 2010, and he would go on to perform 214 times during a prolonged and successful stay with Spurs. 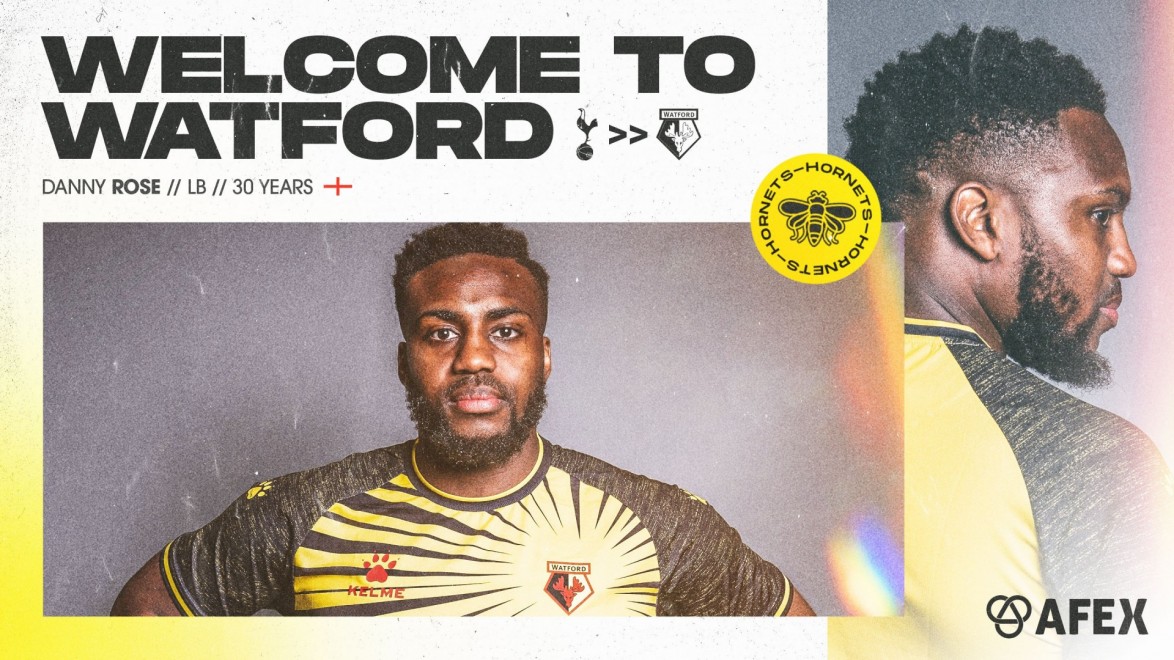 Rose has 29 England caps to his name, including five outings as the Three Lions reached the World Cup semi-finals in 2018, and he also represented Team GB at the 2012 Olympics.

His most recent action came during a loan at Newcastle United in 2020, where he featured 13 times.

Welcome back to Watford, Danny!