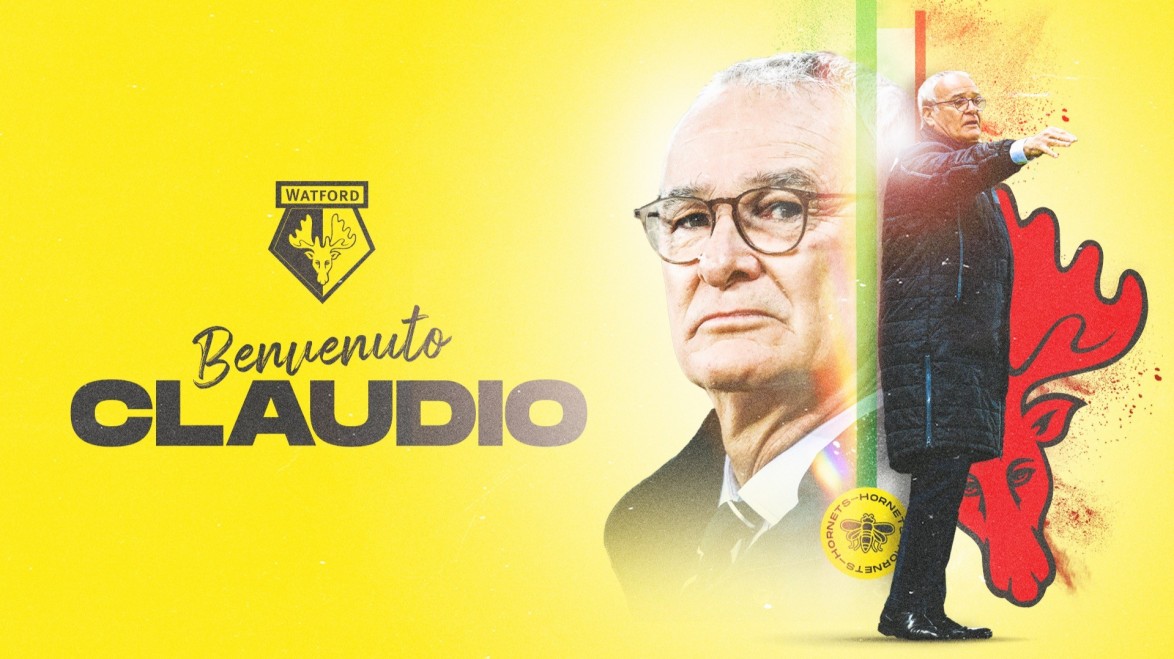 Watford FC is delighted to confirm the appointment of Claudio Ranieri as the club’s new Head Coach, on a two-year contract.

The Italian arrives at Vicarage Road boasting a wealth of experience in charge of some of Europe’s biggest clubs, with Premier League, Coppa Italia and Copa del Rey titles among his managerial highlights.

Having enjoyed a storied 13-year-long playing career that featured spells at Roma, Catanzaro, Catania and Palermo in his homeland, Ranieri made his name in management with Cagliari at the turn of the 1990s. 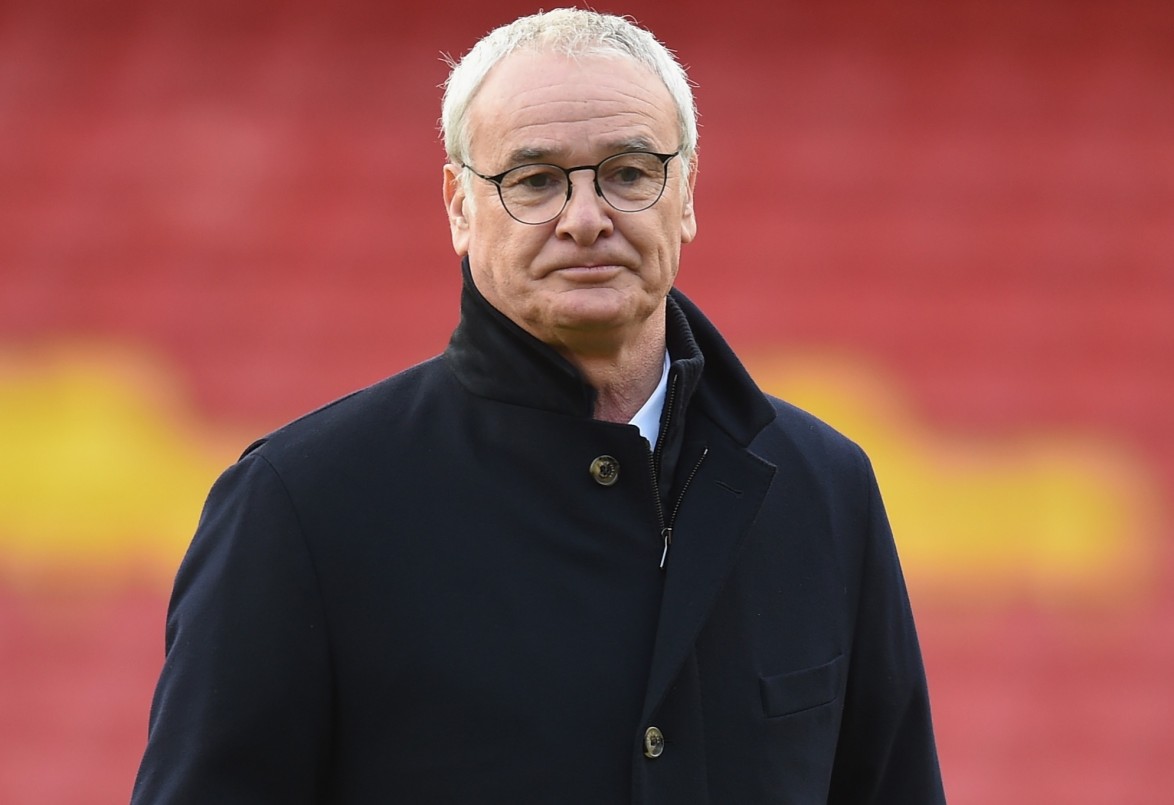 Successive promotions in Sardinia - as well as the Coppa Italia Serie C title - were followed by stints at the helm of Napoli, Fiorentina, Valencia and Atlético Madrid, before his first foray into English football with Chelsea in 2000.

Besides his four-year stay at Stamford Bridge - which saw the Blues improve their points total season on season - and a spell in charge of Fulham between 2018 and 2019, Ranieri’s best-publicised period in England was as boss of Leicester City.

The Foxes had battled relegation the season prior to Ranieri’s arrival at the King Power Stadium, but the 69-year-old oversaw an incredible 2015/16 campaign in which they defied odds of 5000/1 to lift the Premier League trophy as champions.

Such exploits saw Ranieri pick up a host of individual gongs, including the 2016 FIFA Best Men’s Coach award, the 2015/16 Premier League Manager of the Season award and the 2016 LMA Manager of the Year award.

As well as a second spell in charge of Valencia and two at hometown club Roma, Ranieri has also enjoyed the top job at Parma, Juventus, Inter Milan, Monaco, the Greece national team, Nantes and Sampdoria, the latter of which he left this summer.

Ranieri will be joined at Watford by Assistant Coaches Paolo Benetti and Carlo Cornacchia, as well as Fitness Coach Carlo Spignoli. His first match in charge of the Hornets will be at home to Liverpool on Saturday October 16 (12.30pm KO).