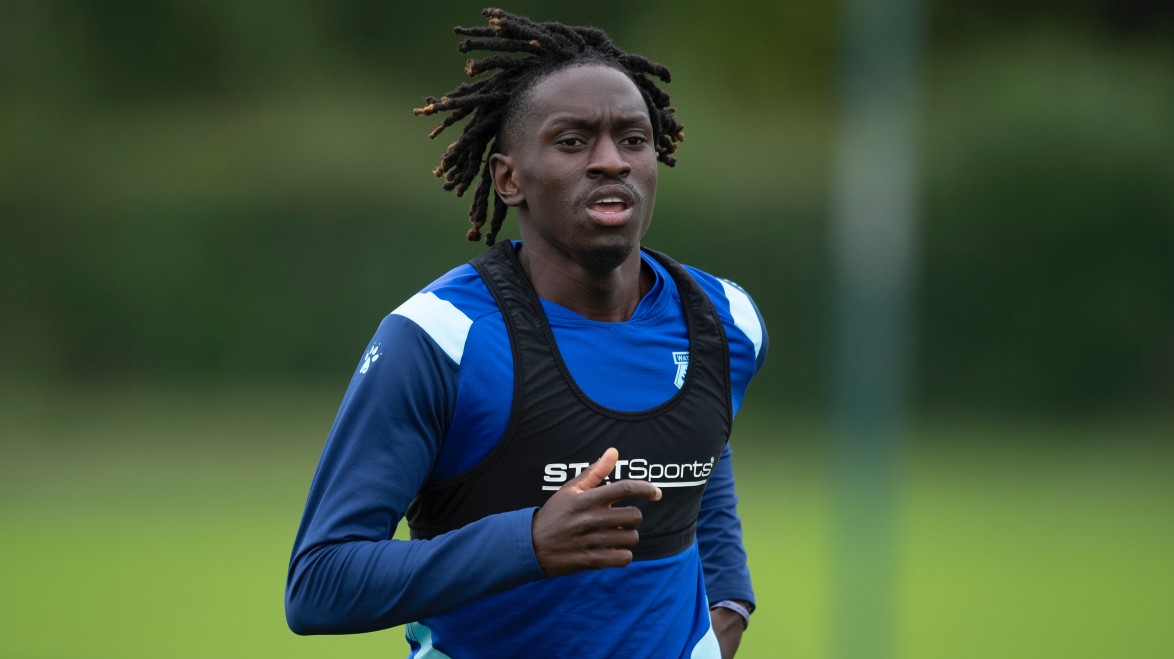 Watford midfielder Domingos Quina has completed a loan move to Championship side Barnsley after being recalled by the Hornets from Fulham.

The 22-year-old had spent the first half of the 2021/22 campaign on loan at Craven Cottage, making four appearances in all competitions.

The playmaker has made 37 outings for the Hornets since moving from West Ham United in August 2018, scoring three goals.

The Portuguese now joins up with the Tykes until the end of the season.