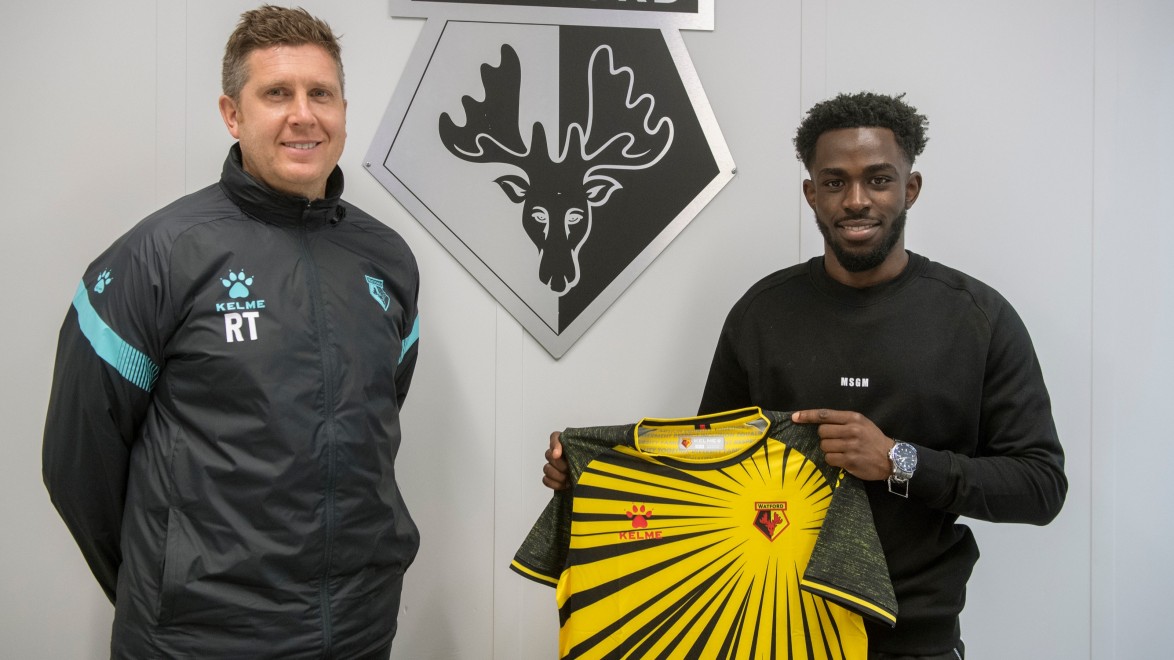 Watford FC is pleased to confirm the signing of Under-23 midfielder Henry Ochieng.

Having spent time at West Ham and Leyton Orient's academies, Ochieng made his senior debut for the O's in November 2016.

The 22-year-old has since featured for Braintree Town, Welwyn Garden City, Wingate & Finchley and was most recently with Cork City in the League of Ireland Premier Division.

Ochieng, who is capped by Kenya Under-23s, has signed until the end of the season.