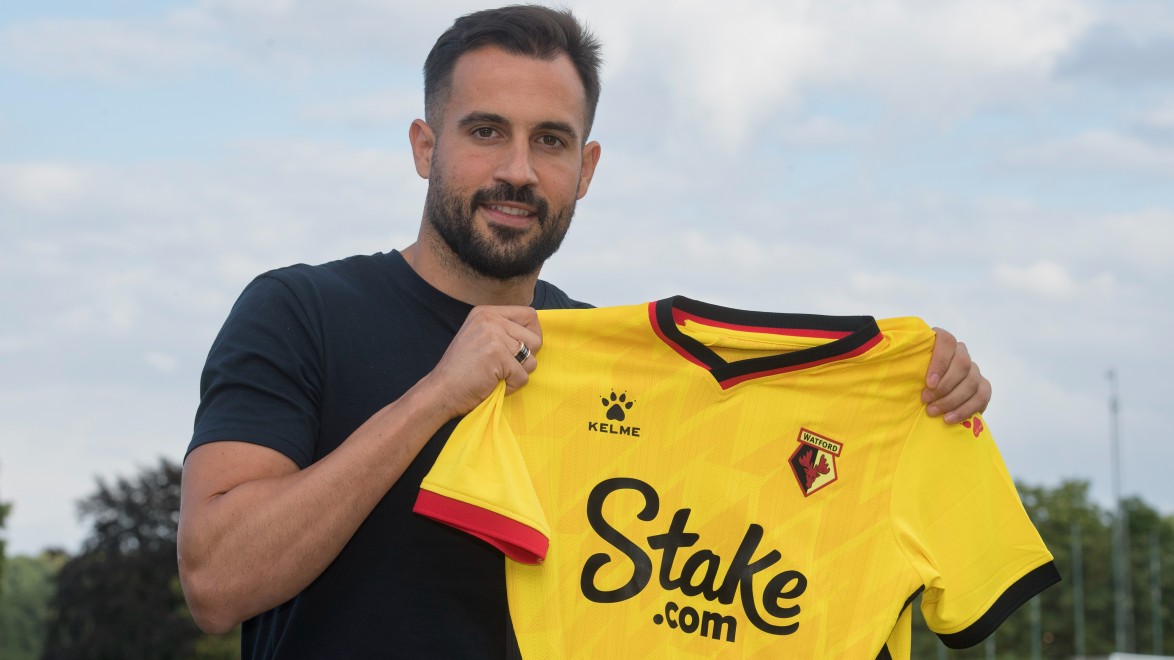 The 31-year-old joins the Hornets after plying his trade at the Estadio de la Cerámica for over a decade, having risen through the Yellow Submarine’s youth and reserve ranks to make his first-team debut in March 2009, and gone on to serve as club captain in recent years. 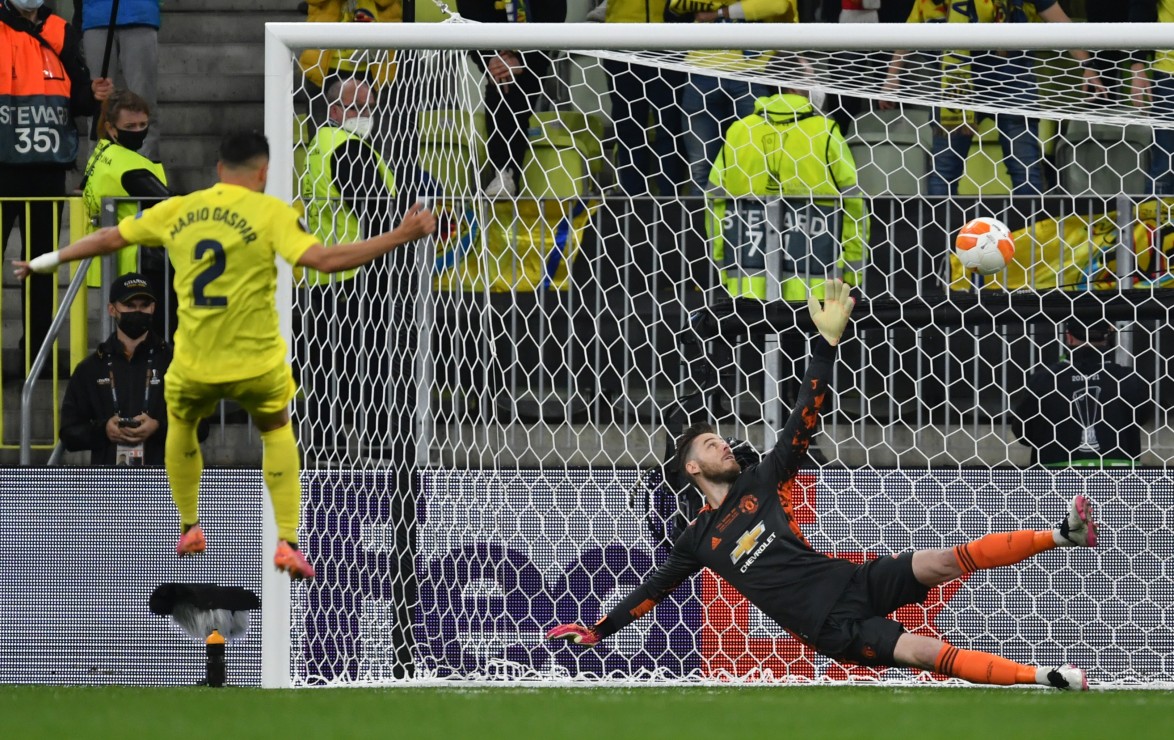 Third in the club’s all-time appearance list - having featured over 400 times in yellow - Mario was key to Villarreal’s rise from the Segunda Division to European football, winning promotion to the Spanish top-tier in 2012/13.

He continued to be a mainstay in the first division, helping his side qualify for Europe in five consecutive seasons between 2013/14 and 2017/18 due to his solidity in defence and capability to attack from the right flank.

After helping Villarreal to a semi-final win over Arsenal, Mario scored a penalty in their Europa League final shoot-out victory over Manchester United in May 2021, the club’s first ever major trophy. 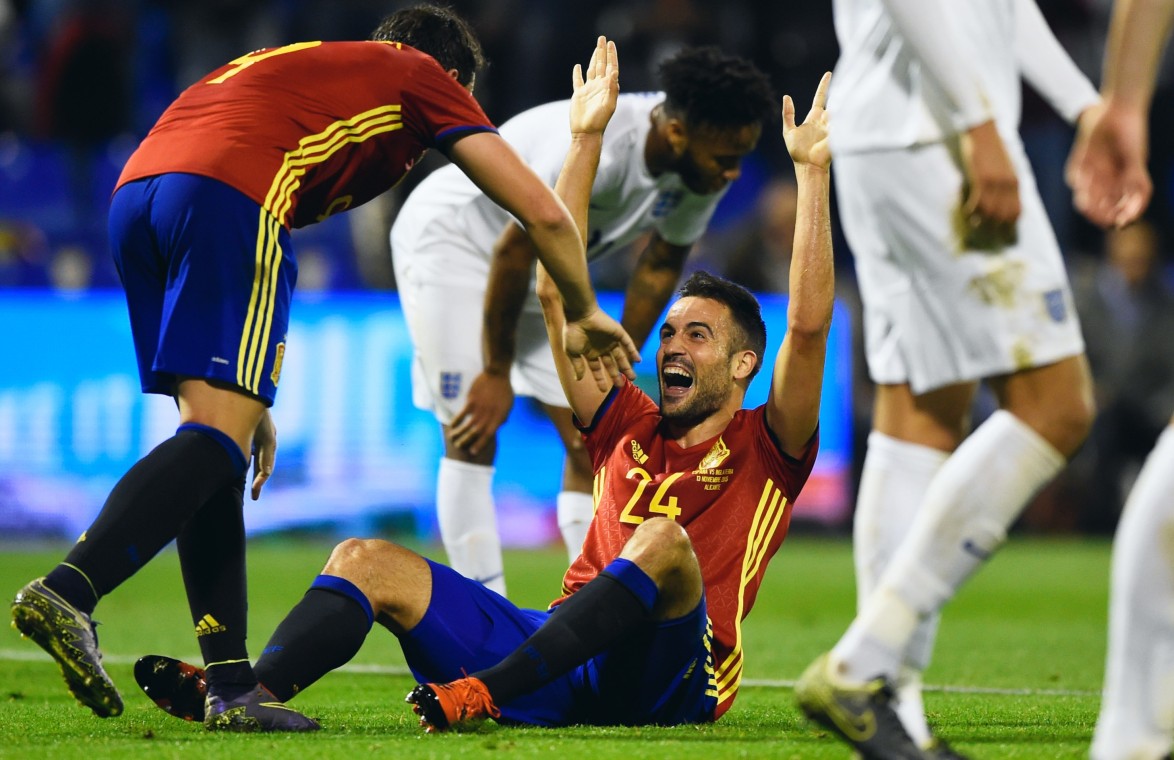 Among 18 appearances in all competitions last season, the Novelda-born star featured for his boyhood side in the Champions League on two occasions as they stormed to the last four, wearing the armband in a 2-0 victory over BSC Young Boys.

A full international, Mario played three times for La Roja in qualifier and friendly action, memorably scoring an outstanding acrobatic goal against England in November 2015 that was nominated for the FIFA Puskás Award.