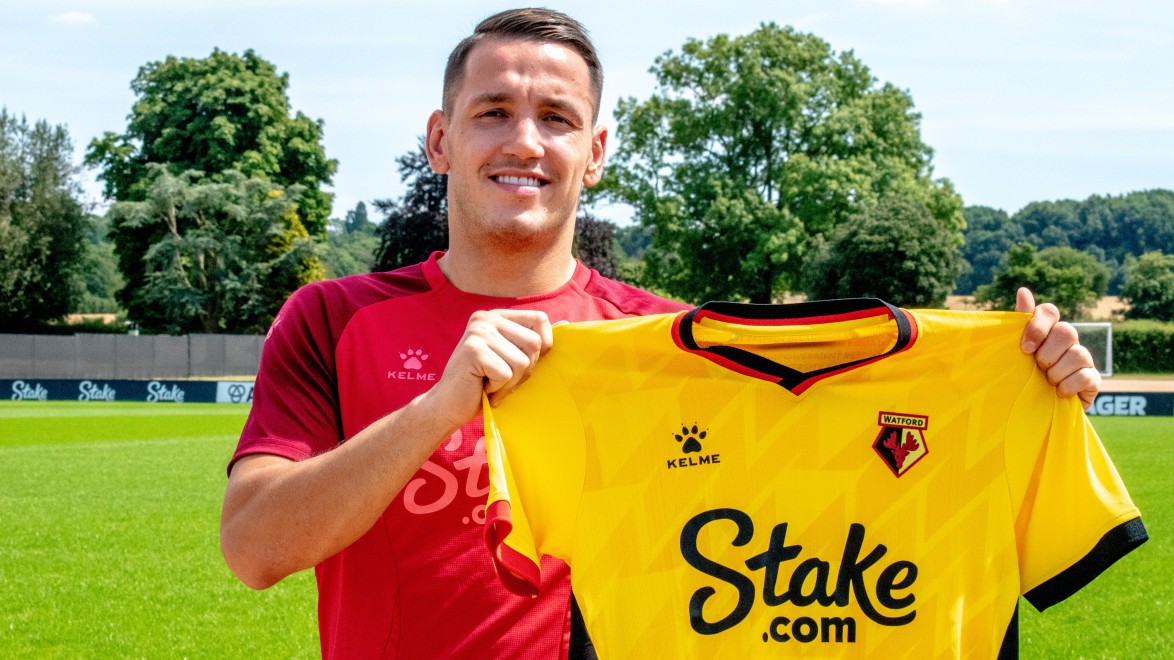 Watford FC is pleased to announce the signing of Albanian striker Rey Manaj on a three-year deal from Barcelona, for an undisclosed fee.

The 25-year-old arrives with a plethora of experience from Italy and Spain, including the Italian top-flight where he featured nearly 50 times for the likes of Inter Milan, Spezia and Pescara.

The international forward has 30 caps for Albania, with experience in World Cup qualification, European Championship qualification and the UEFA Nations League.

As a youngster, Manaj moved to Italy and began his career at Piacenza, before moving to Cremonese. 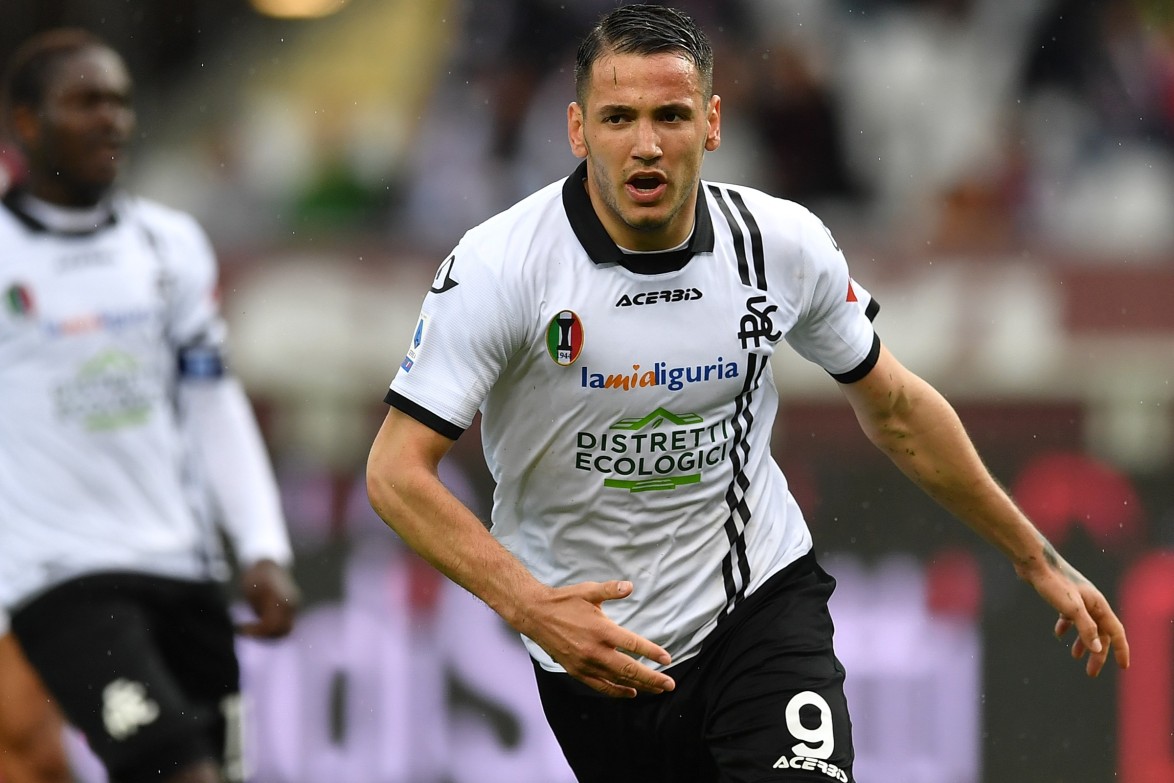 After a flurry of impressive performances, the highly sought-after attacker moved to Inter Milan in 2015 where he was coached by current Italian national team boss Roberto Mancini.

During that season the dynamic forward made his debut for the first team, notably scoring in a penalty shootout against Juventus in the Italian Cup.

Additionally, Manaj guided Inter’s youth side to success in the Under-19 Italian Cup, scoring in the semi-final and the final to beat Juventus.

In the subsequent seasons, temporary moves to Pescara, Pisa and Granada followed before he permanently relocated to Spain and second-tier side Albacete. 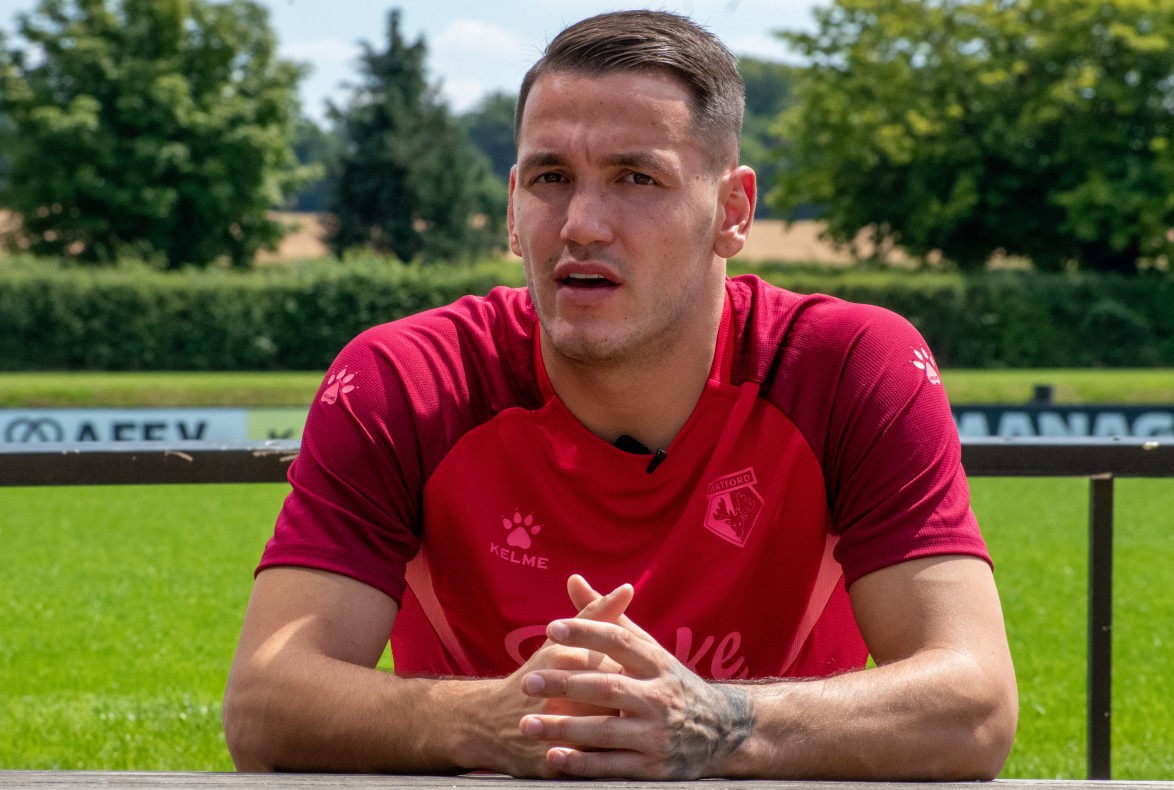 He featured over 40 times over two seasons, scoring 10 goals and catching the eye of Barcelona B in January 2020, leading to a transfer to the Blaugrana’s second team.

Manaj would be called up to the senior side in the same month, becoming the first-ever Albanian to make it to Barcelona’s first team, and was an unused substitute against Getafe.

At the start of the 2021/22 season, Manaj moved on loan to Serie A side Spezia where he led the line for the Italian outfit, making 19 starts and scoring five top-flight goals.

Welcome to the Hornets, Rey!

The Fabric Of Our Club 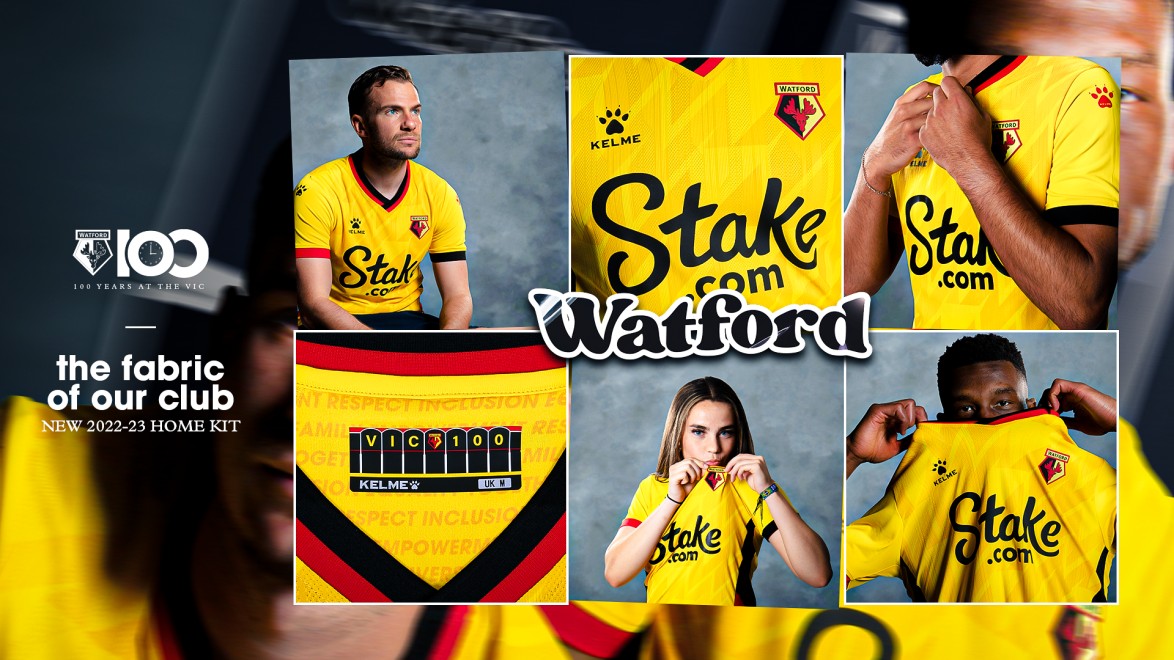 Watford FC’s hotly-anticipated 2022/23 home kit is now on sale. Click HERE to check it out!