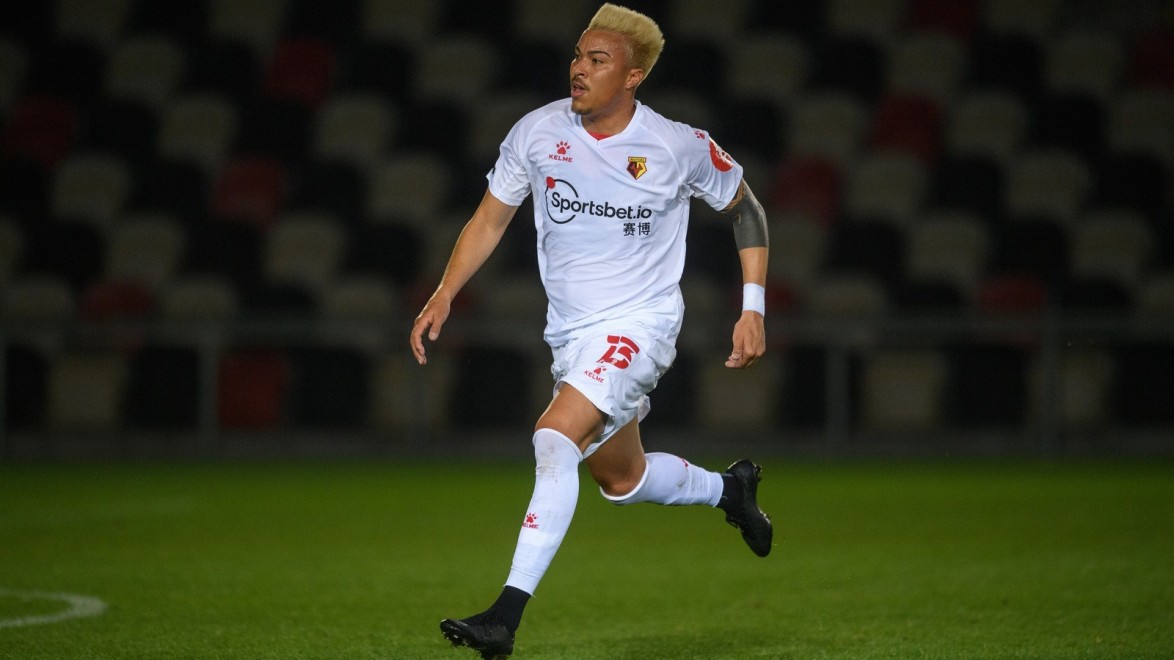 Watford duo Adalberto Peñaranda and Jerome Sinclair will spend the 2020/21 season on loan at CSKA Sofia.

Peñaranda, 23, signed for Watford in February 2016 and has scored two goals in four appearances – a stunning strike against Coventry City in last season's Carabao Cup and a penalty against Newport County in this year's competition. He has also spent time on loan at Granada, Udinese, Málaga and Eupen. 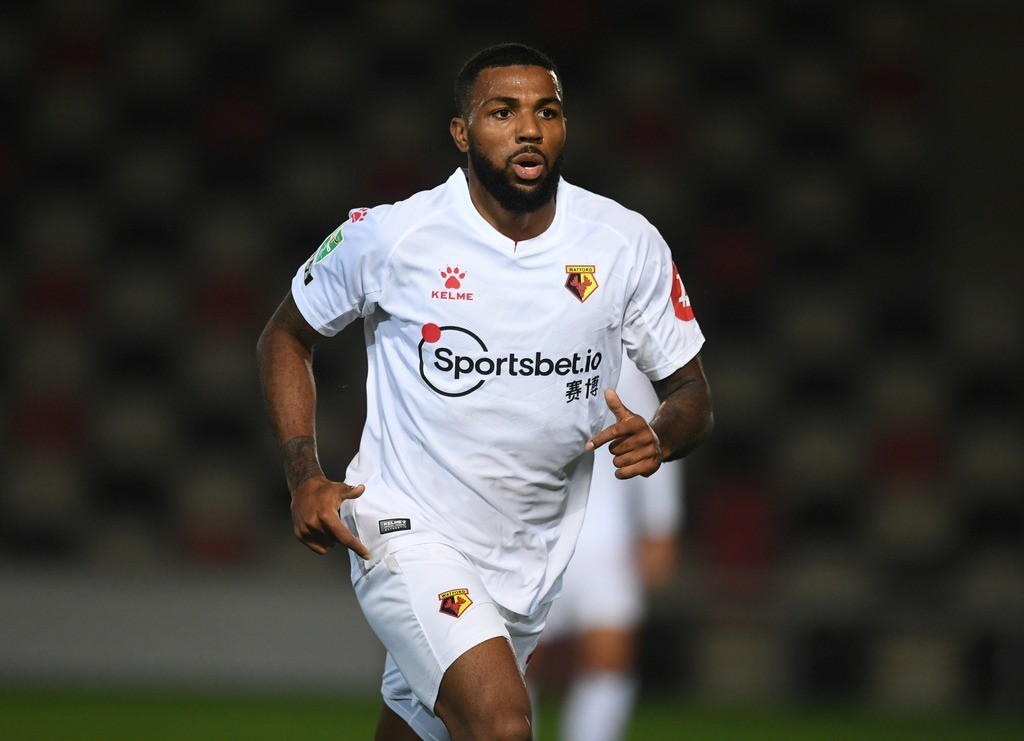 Sinclair, 24, joined the Hornets in the summer of 2016 and has made 14 appearances for the club, scoring one goal – a fine solo effort in an FA Cup victory against Burton Albion in January 2017. He has since had loan spells at Birmingham City, Sunderland, Oxford United and VVV-Venlo.

Both players have now agreed loan moves to the Bulgarian First League outfit until the end of this campaign.