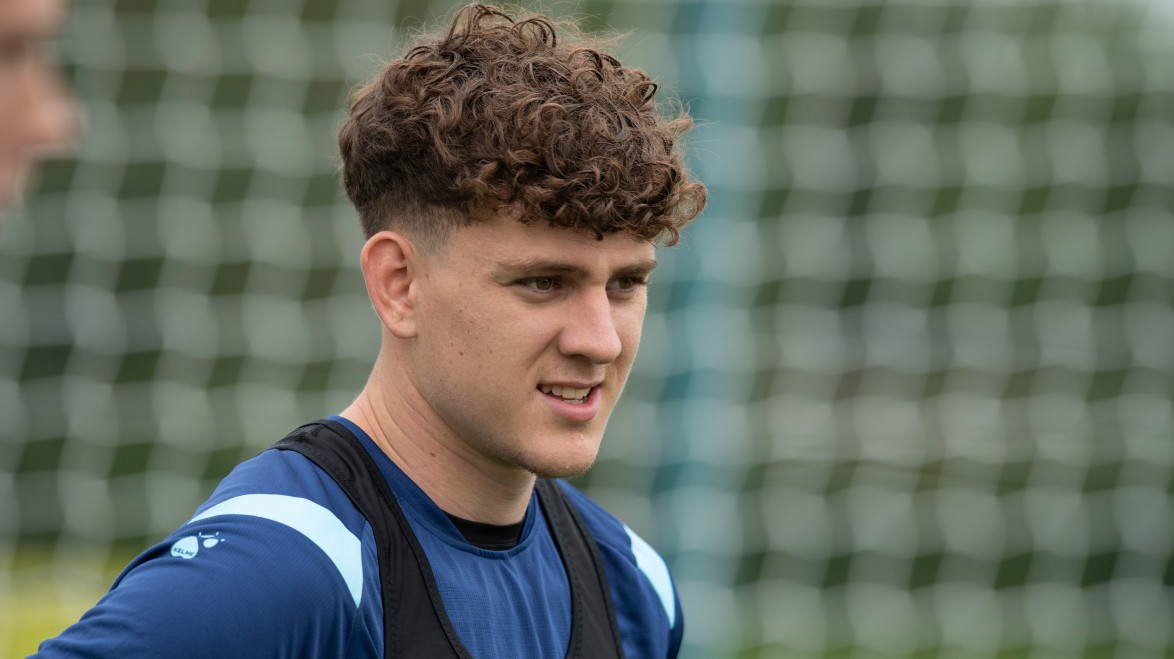 The young shot-stopper, who has also signed a new professional deal with Watford, will join up with Andy Hessenthaler’s squad for the 2021/22 season.

The 21-year-old said: "I'm going there to hopefully be number one, put in some good performances and see where that leaves me.

"Playing in front of fans makes such a difference [compared to Academy football]. The game is more fast-paced and the atmosphere is better, so it makes you play better because you're trying to impress everyone there."

Good luck for the season ahead, Adam!