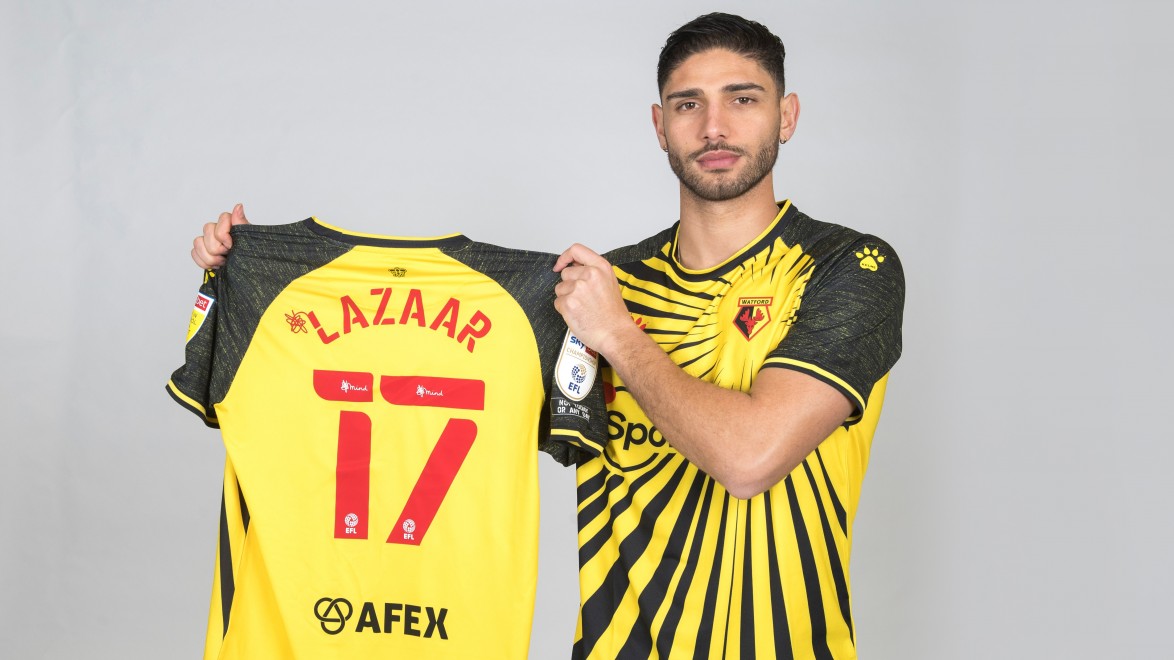 Watford FC is pleased to confirm the signing of left-back Achraf Lazaar on a contract until the end of the season, with the club holding an option of a further year.

The 29-year-old Morocco international, who is also capable playing in a more advanced position, joins the Hornets as a free agent having left Newcastle United last week. 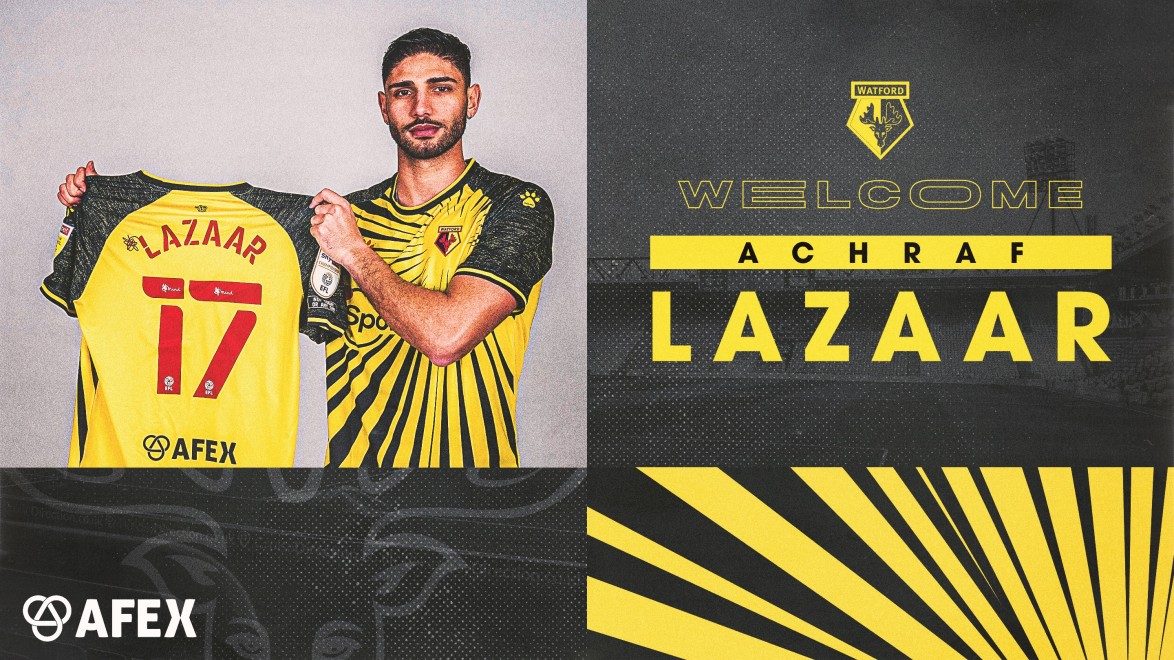 Lazaar began his career at Varese in Italy and went on to spend two-and-a-half years at Palermo, which included a Serie B title win and two top-flight seasons.

He joined the Magpies in 2016 and made nine first-team appearances during his spell on Tyneside, also spending time on loan at Benevento, Sheffield Wednesday and Cosenza.

Lazaar will wear the number 17 shirt for the Hornets.