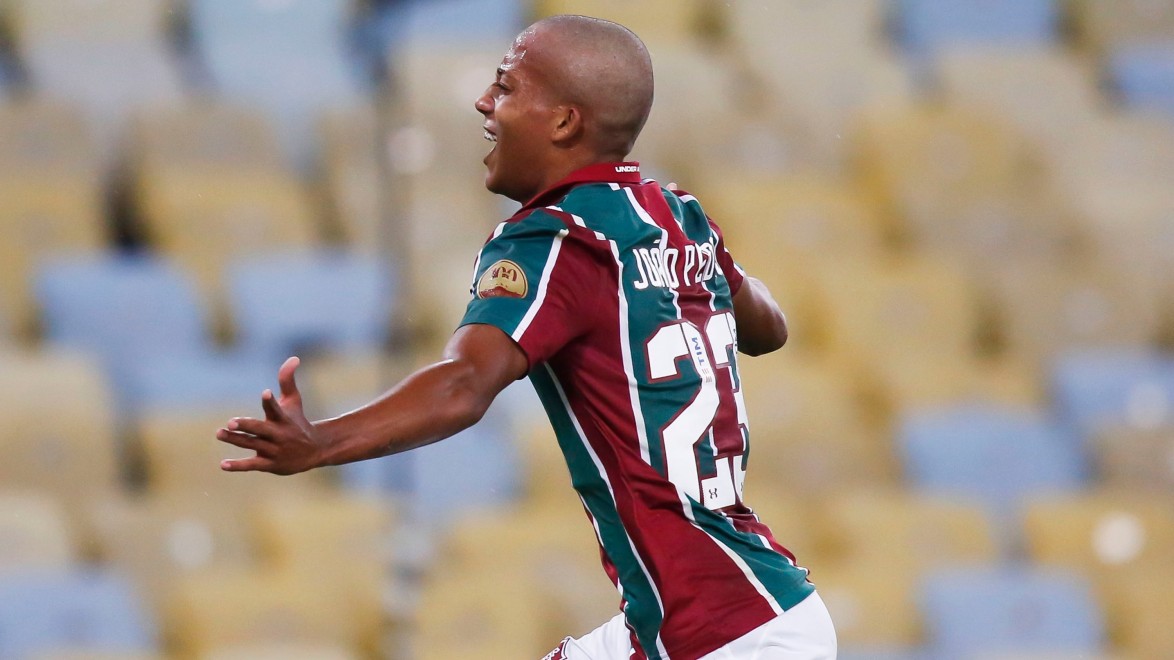 Watford FC are delighted to announce that a work permit application for exciting young Brazilian attacker João Pedro has been successful.

The 18-year-old’s five-year contract, which has already been signed, will be lodged on January 1, 2020, from which point the much sought after forward will be free to link up with the Hornets’ squad at their London Colney training base.

Pedro, who initially agreed to join Watford in October 2018, has earned rave reviews since breaking through at Fluminense, winning the Copa do Brasil Goal of the Tournament and scoring six times in his first three matches, including a perfect hat-trick against Atletico Nacional.

Ahead of his move to the Premier League, his mother and step-father Flavia and Carlos visited Vicarage Road in June to check out the stadium and town.

We look forward to officially welcoming João to the club in the New Year.