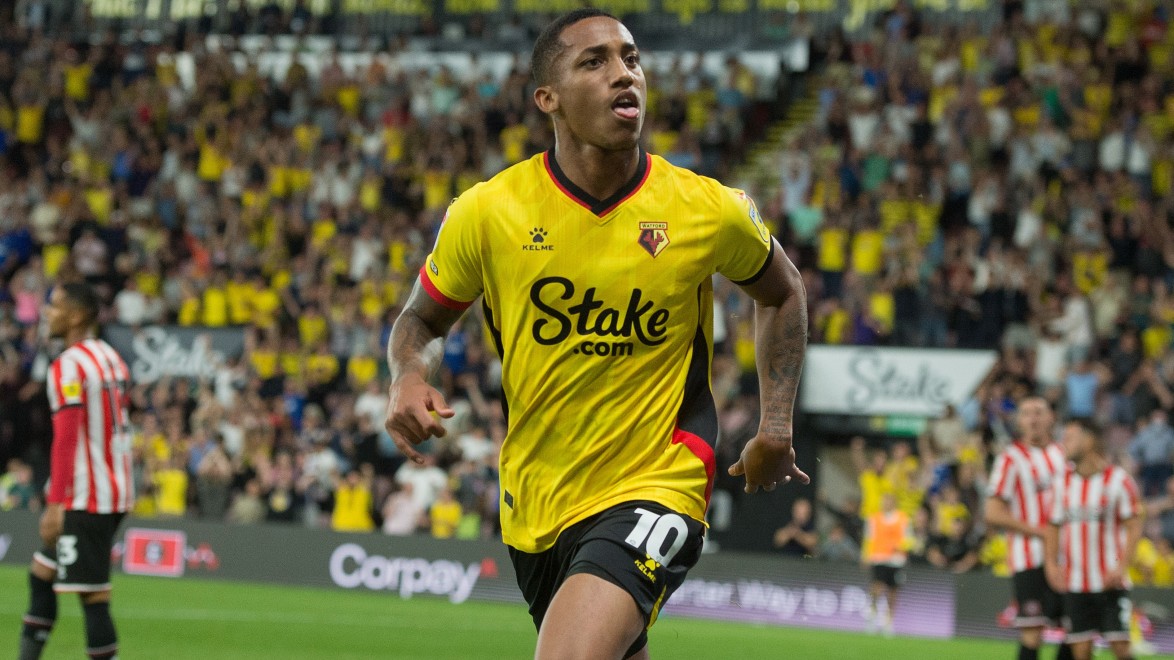 Watford FC is delighted to confirm that forward João Pedro has signed a new long-term contract with the Hornets, running until the summer of 2028.

The Brazilian starlet - who turns 21 on Monday (September 26) - has enjoyed a fruitful two-and-a-half years at The Vic so far, having initially agreed to join the Golden Boys while a youth player at Fluminense in his home country back in October 2018. 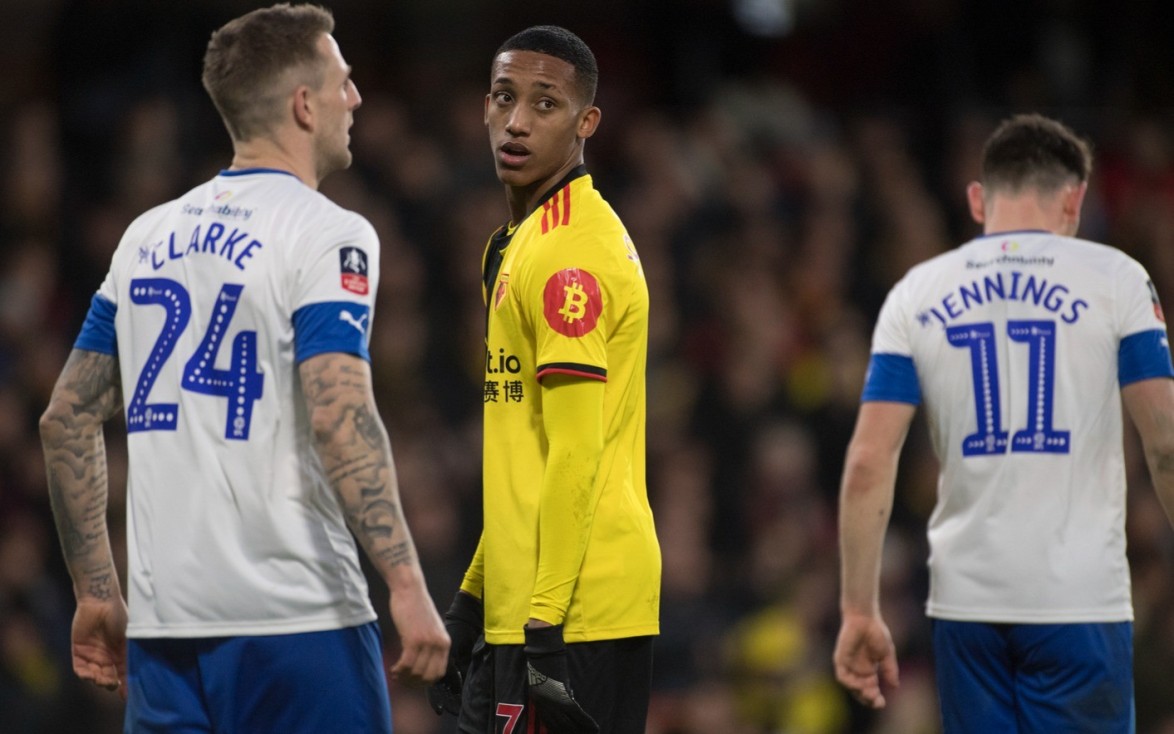 After finally becoming an official Watford player on January 1, 2020, João Pedro made his Hornets debut in the Emirates FA Cup against Tranmere Rovers three days later, while his league debut came that June, against Southampton.

Since then, he has notched 15 goals from 58 starts, including his first against local rivals Luton Town on his 19th birthday, and a memorable strike against Manchester United in the Premier League last season.

Having established himself as a key player for Watford during his 83 appearances in all competitions, João Pedro was subject to intense transfer speculation in the most recent window, and Head Coach Rob Edwards praised the youngster’s unwavering commitment and attitude ahead of the September 1 deadline.

Amidst the rumours the Watford No.10 further endeared himself to the Vicarage Road faithful with a string of exemplary performances in the Sky Bet Championship, earning him the club’s August Player of the Month award with a 51 per cent share of the fans’ vote.

As it stands João Pedro currently has two goals and two assists to show from nine appearances during the ongoing 2022/23 campaign, and he will be hungry to make many more memories in this and future seasons now that he has put pen-to-paper on a new deal.