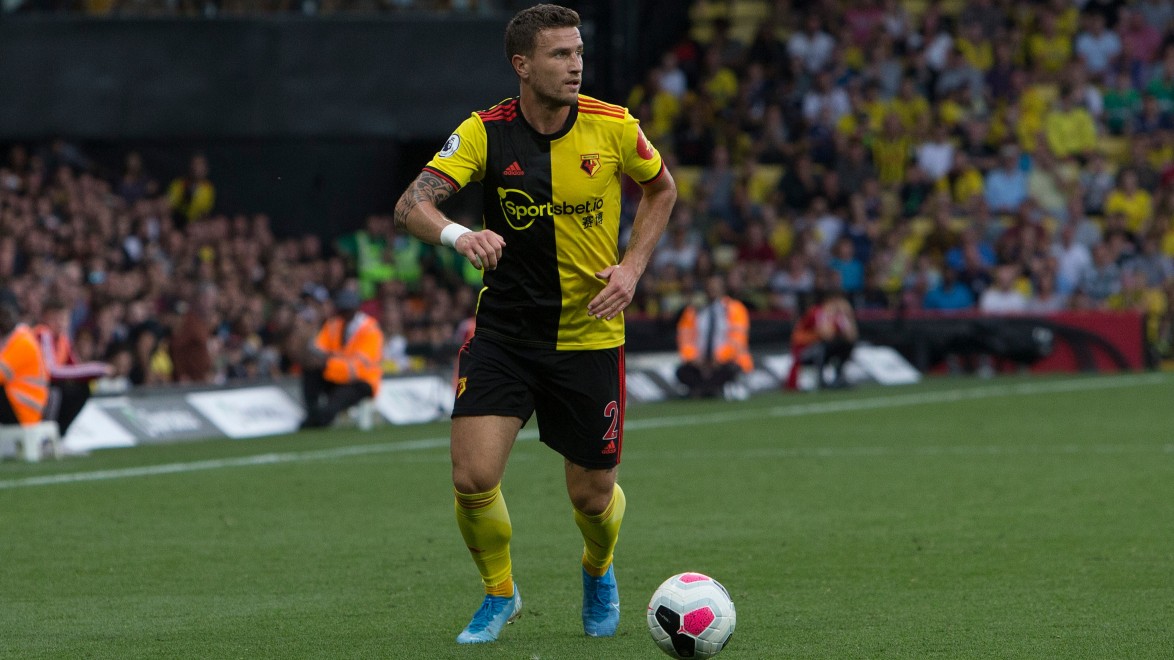 Watford FC confirms it has reached agreement with Daryl Janmaat for the defender to leave the club on a free transfer.

The Dutchman, who joined the Hornets from Newcastle in August 2016, made 85 appearances and scored six goals in his time at Vicarage Road.

“I had a great time at the club, it's a club with really good people and I will look back fondly on a really good time for me in my career,” said Janmaat.

“Reaching the FA Cup Final in 2019 was a real highlight for me, as it was a big achievement in the club's history. Winning the first four games of the season was also a great time for us and set us up for a good season which was very enjoyable.” 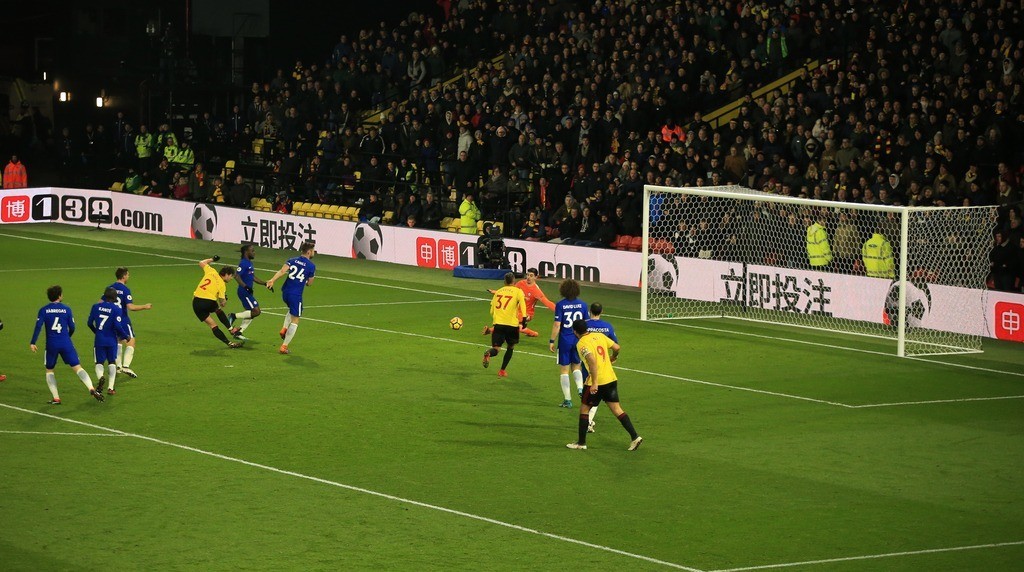 The full-back also had an eye for goal, and his strike against Chelsea in February 2018 was voted the club's Goal of the Season by Hornets supporters.

“I scored some goals and the goal against Chelsea was a nice goal, especially as it helped us go and win the game 4-1, so it was a good moment for me,” he continued.

“I am sure the lads will bounce back this season and I know they have the quality to get back to the Premier League. I wish everyone at the club all the best.”

Everyone at Watford FC thanks Daryl for his contribution to the club and wishes him every success for the future.