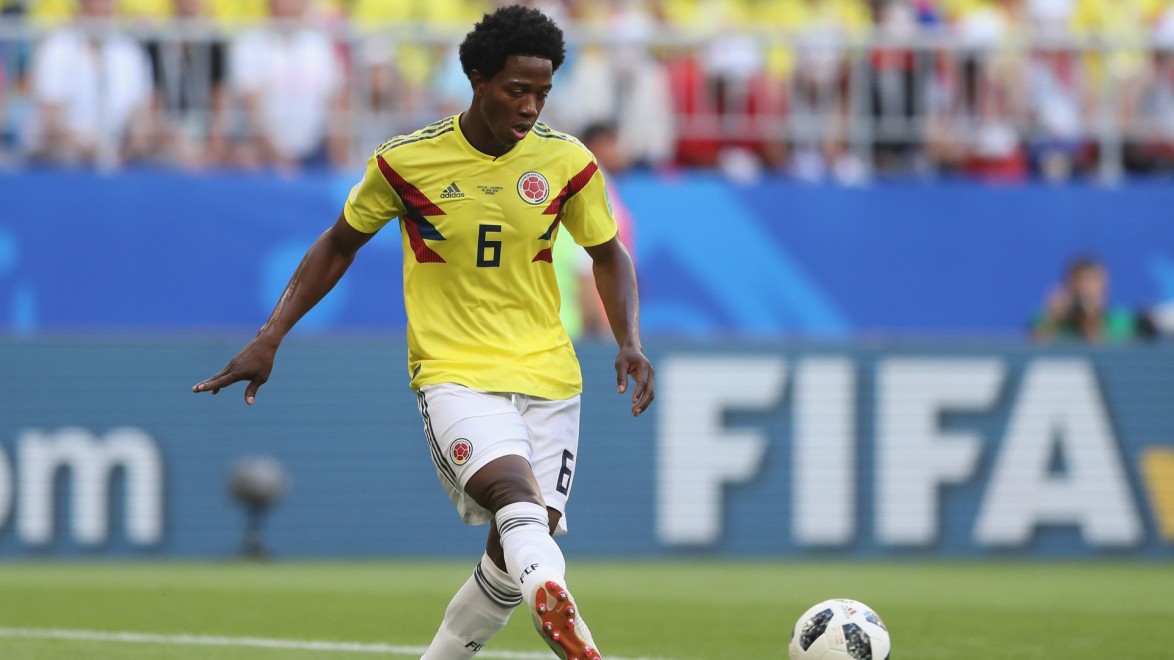 The Hornets have secured the signing of experienced Colombia international Carlos Sánchez.

The midfielder, who has 88 international caps and played at the last two World Cups, has joined Watford as a free agent until the end of this season.

Sánchez was most recently at West Ham, spending two years at the London Stadium, and he also played 56 times for Aston Villa between 2014 and 2017.

Nicknamed ‘La Roca’ (The Rock), the 35-year-old is known for his strength and tenacity and is most accustomed to playing in a defensive midfield role. 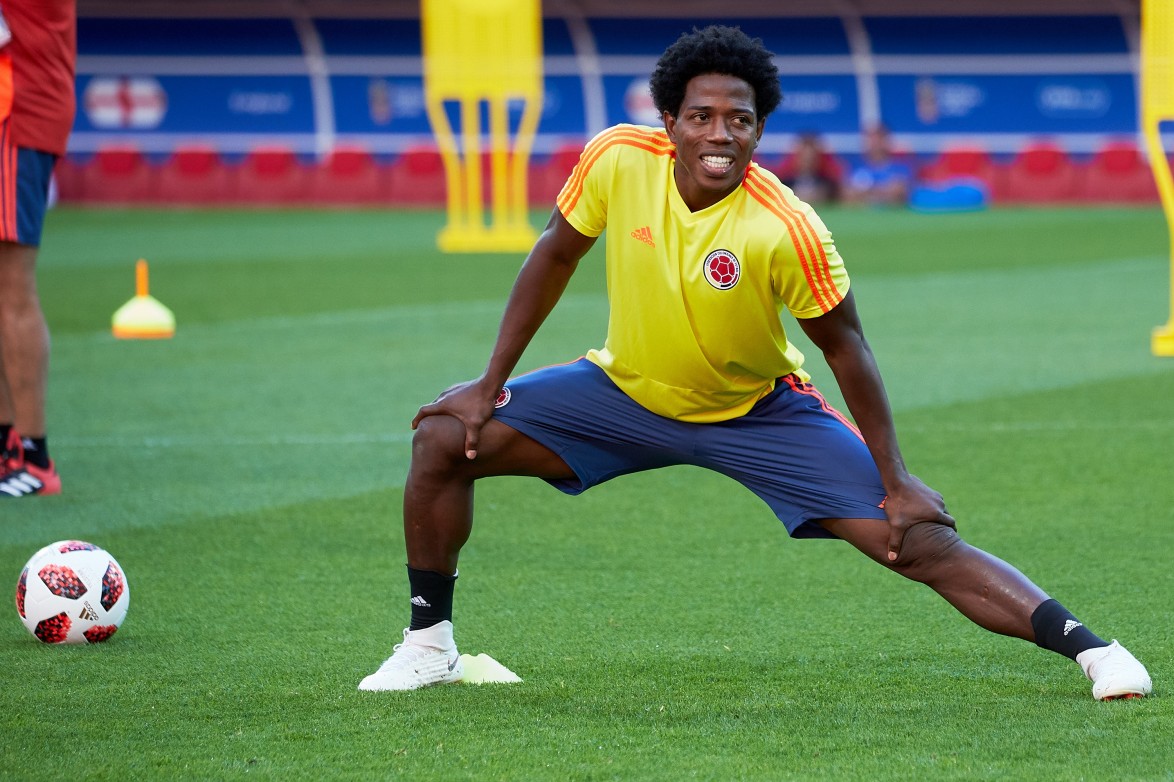 Sánchez began his professional career in Uruguay with River Plate Montevideo, before spells in France with Valenciennes and in Spain with Elche.

The well-travelled Colombian has also played in Italy with Fiorentina and spent time on loan at Spanish outfit Espanyol in 2018.

Sánchez, who will wear squad number 28, has immediately joined up with Xisco Muñoz’s first-team squad and is available for selection against Nottingham Forest on Saturday (March 6).