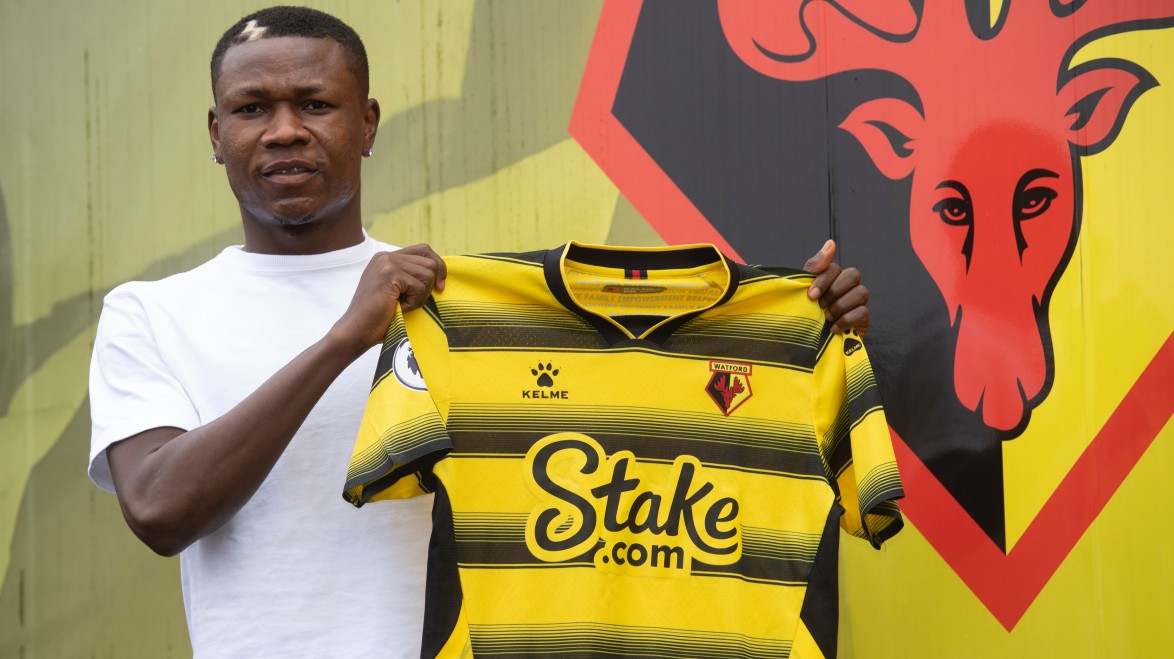 Watford FC is delighted to announce the signing of Nigerian international winger Samuel Kalu on a deal until June 2025 from French club FC Girondins de Bordeaux. 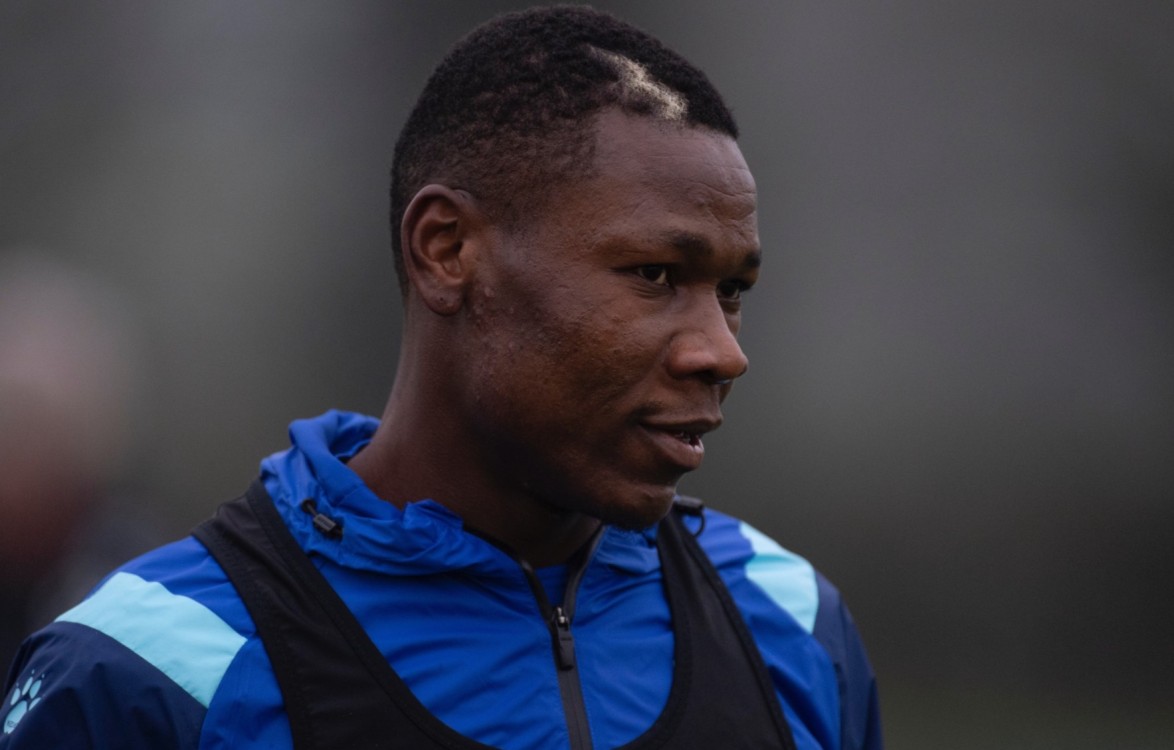 The 24-year-old signs for the Hornets following three-and-a-half successful years in France’s top tier, where he scored nine goals.

Capable of playing on either flank, Kalu is a versatile option in a competitive squad, typically operating on the right wing.

The quick-footed attacker first played for Slovakian side AS Trenčín after moving to Europe from his native Nigeria, and earned a switch to Belgian giants KAA Gent in 2017 following impressive performances. He then joined Bordeaux in August 2018, where he has since made 86 appearances for Les Girondins. 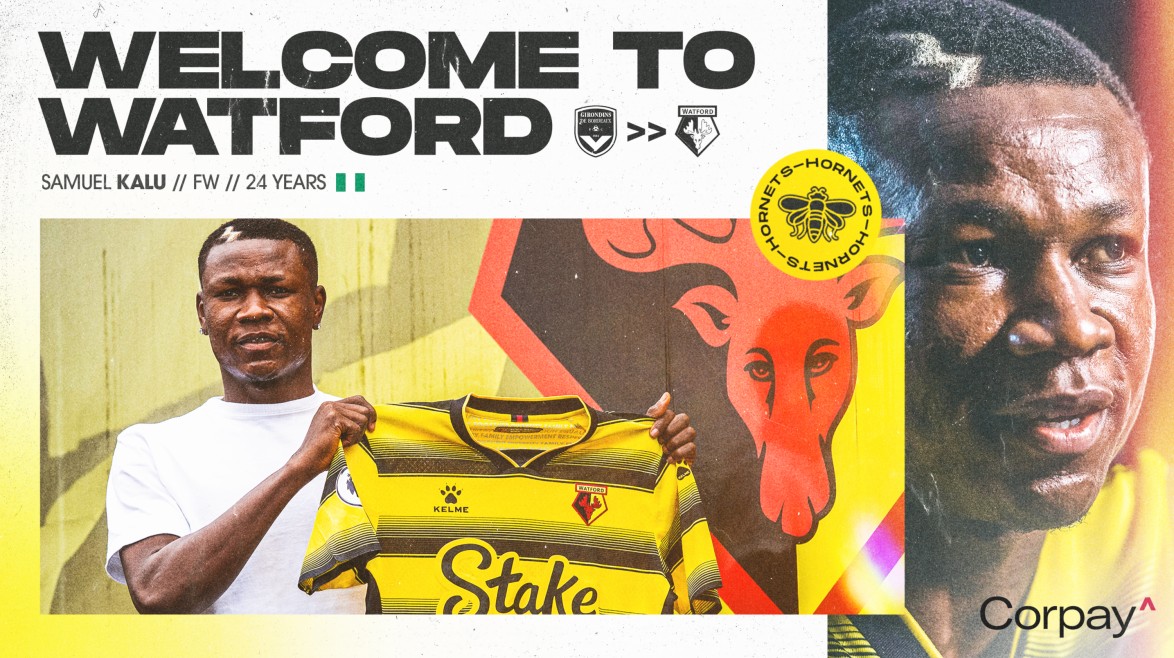 Kalu also has plenty of experience at European and international level, having played Europa League and Champions League qualifying football at his three previous clubs. Making his Super Eagles debut in September 2018, the winger also has 17 caps for Nigeria, scoring on his last competitive start against Benin.

He will wear the number 28 at Watford.

Welcome to the Golden Boys, Samuel!