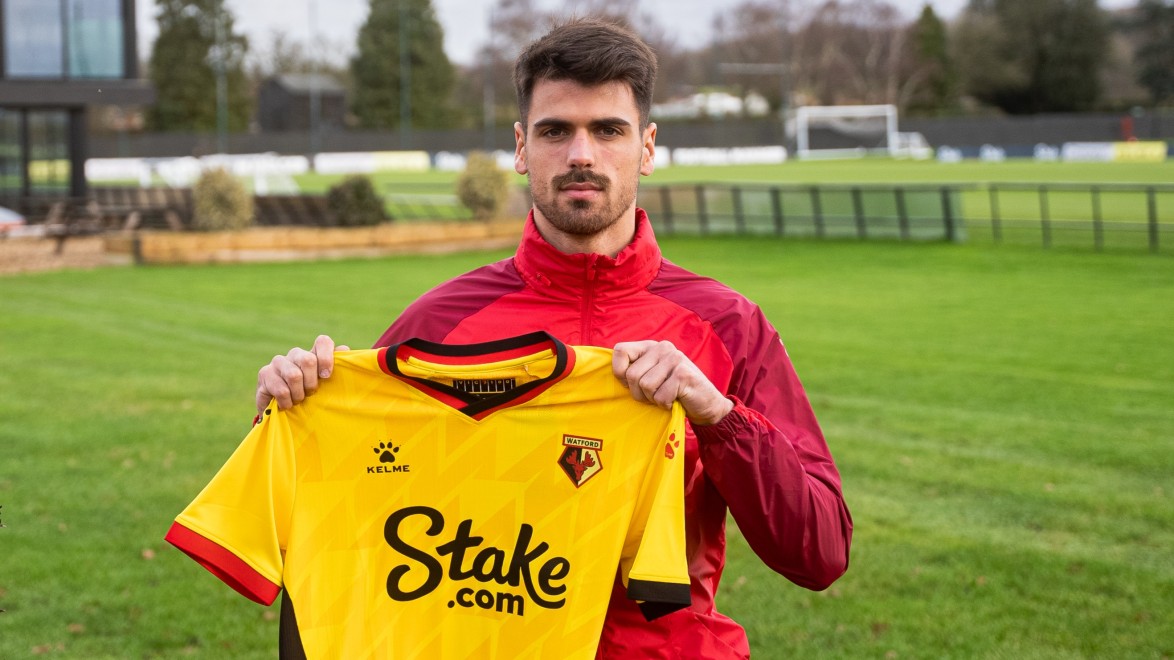 Watford FC is pleased to announce the signing of Portuguese defender João Ferreira on a four-and-a-half-year deal from Benfica, for an undisclosed fee.

The 21-year-old arrives from his native country having spent the first half of the season on loan at top-flight side Rio Ave, where he made 12 appearances in all competitions.

A graduate of Benfica’s academy, Ferreira regularly featured for the Eagles’ B Team and youth sides as he rose through the ranks domestically, and internationally for Portugal up to Under-19s level. 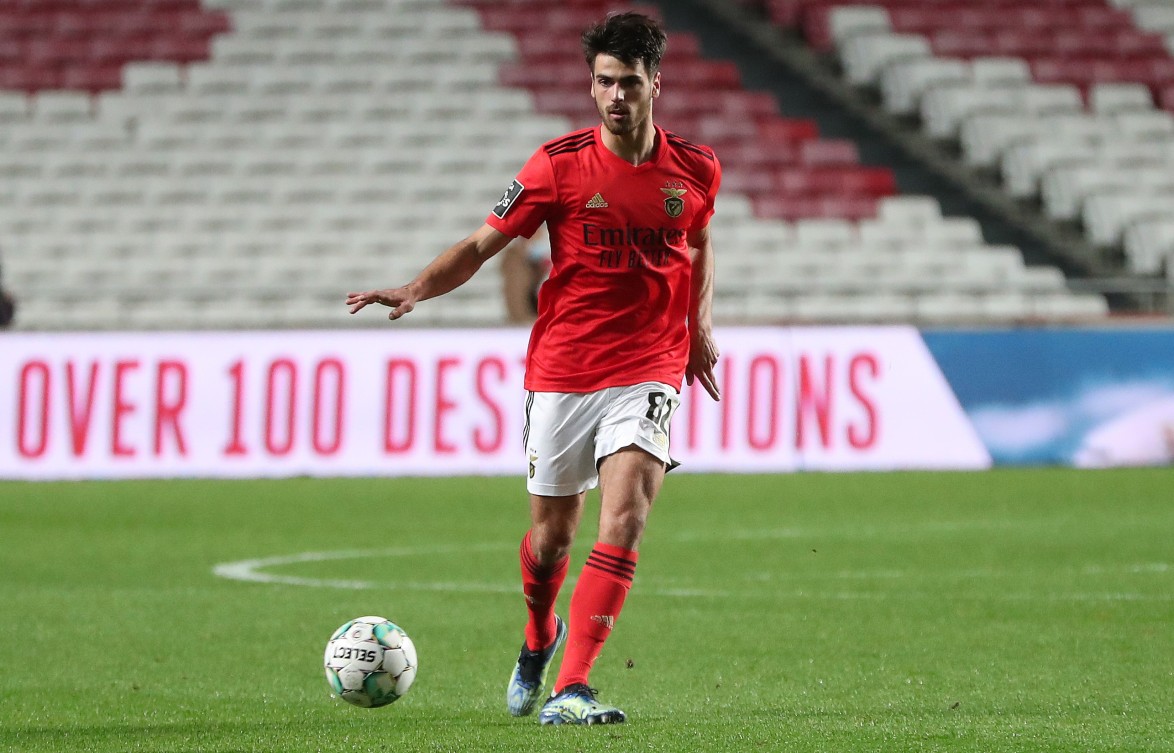 His youth journey yielded a runners-up medal in the UEFA Youth League in 2020, after lining up against the likes of Dinamo Zagreb and Ajax en route to the showpiece against eventual winners Real Madrid.

Ferreira made his league debut for Benfica’s first team against Nacional in January 2021, having made his maiden appearance a month prior in the UEFA Europa League, and marked the moment with an assist during a group-stage fixture at Standard Liège.

Adept at playing on either side of the backline, Ferreira moved to Vitória de Guimarães on loan for the 2021/22 campaign - where he made 14 league appearances and helped earn a sixth-place finish - before making a second temporary switch to newly-promoted Primeira Liga rivals Rio Ave.

Ferreira will join training immediately and becomes eligible to feature from next weekend’s game at home to Blackpool (Saturday January 14, 3pm KO).