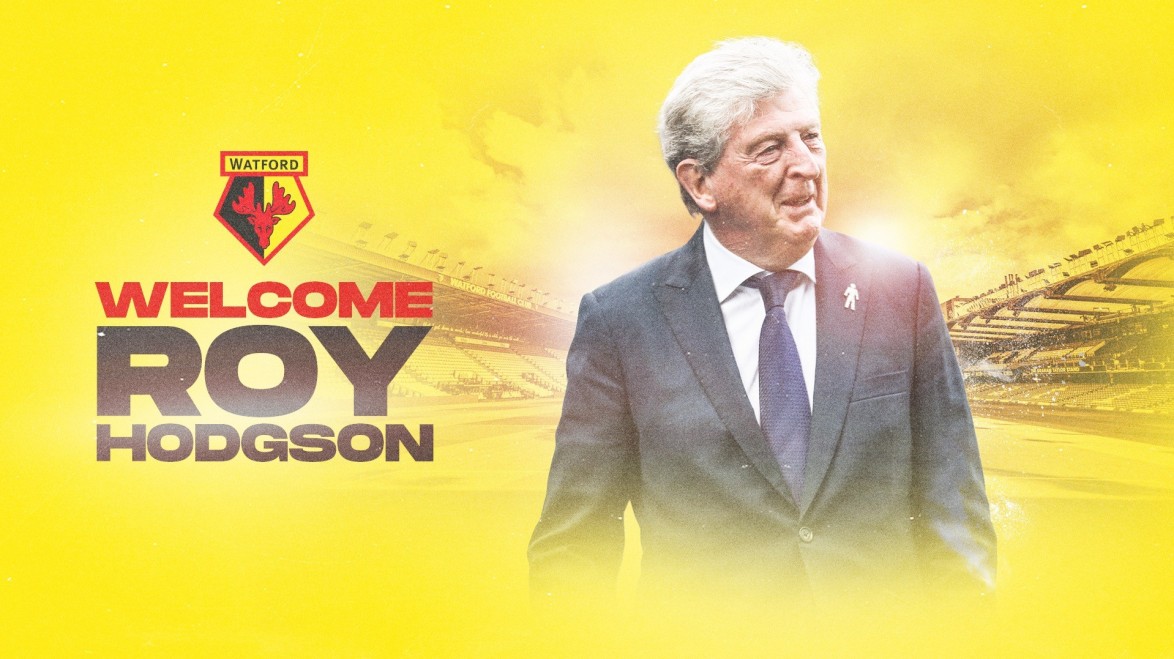 Watford FC is delighted to confirm the appointment of Roy Hodgson as the club’s manager.

The ex-England national team boss is joined by his trusted assistant Ray Lewington, who managed the Hornets so admirably from 2002 until 2005.

Best known for leading the Three Lions during a four-year spell which took in Euro 2012, World Cup 2014 and Euro 2016, Hodgson has also managed extensively at club level in England and across the world. 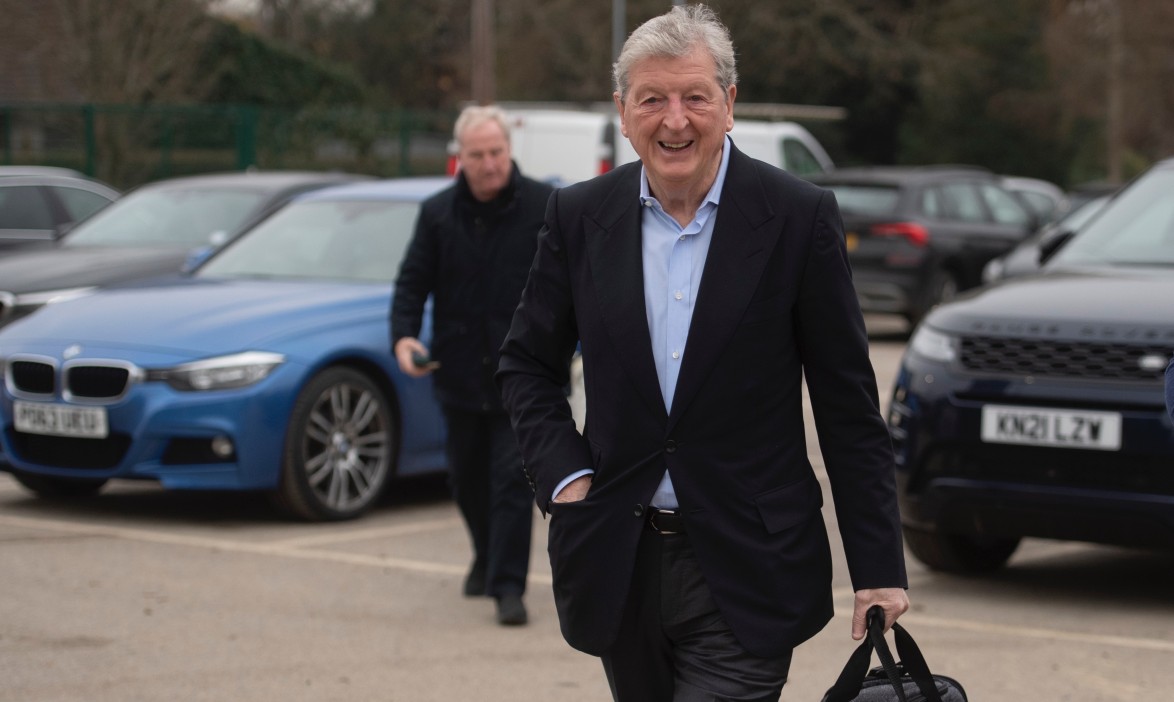 Most notably in this country, he led Fulham to their highest ever Premier League finish and Europa League qualification, where the Cottagers knocked out the likes of Juventus, Wolfsburg and Hamburg on their way to the final, eventually losing to Atlético Madrid.

He led the Eagles to an 11th-placed finish in 2017/18 despite taking over a team that had lost its first four league matches without finding the net. 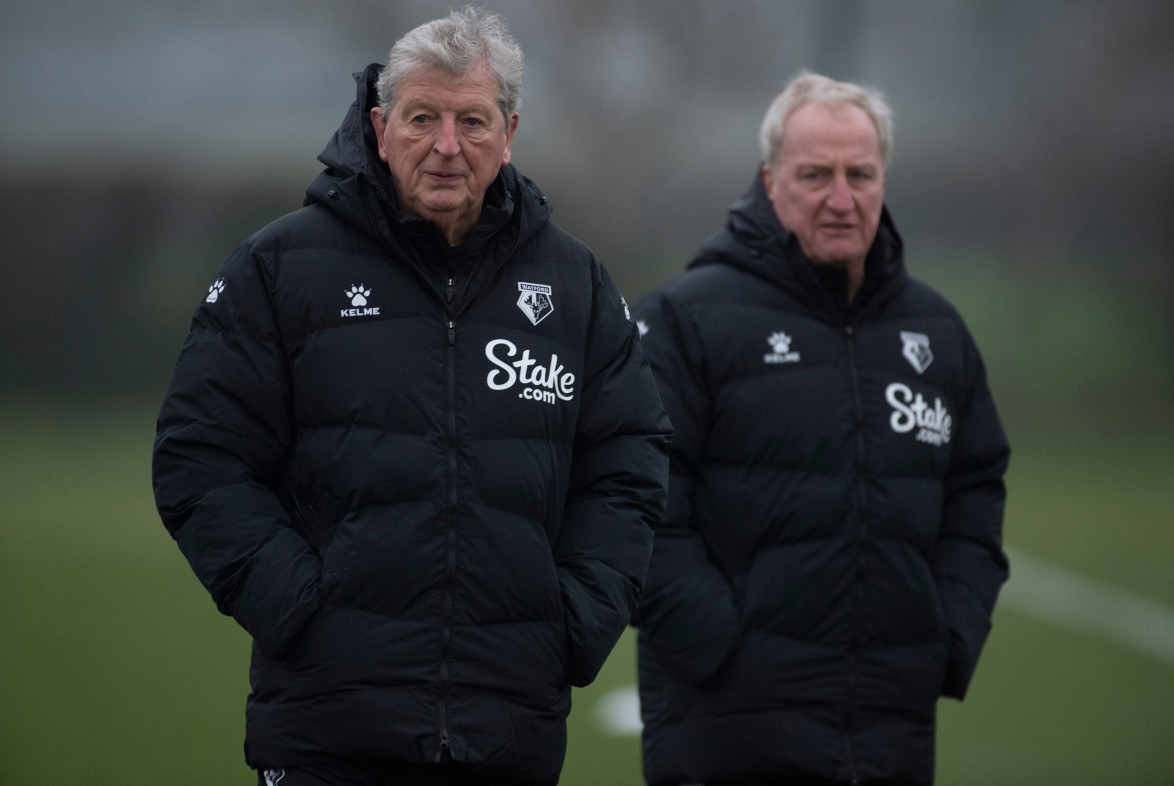 Internationally, Hodgson has held the manager’s position with the likes of Malmo, Inter Milan, Copenhagen and Udinese – and he also led the national teams in Switzerland, United Arab Emirates and Finland.

Hodgson and Lewington begin preparations immediately for Watford’s next Premier League fixture; away to Burnley on Saturday February 5.

Welcome to Watford, Roy. And welcome back, Ray!