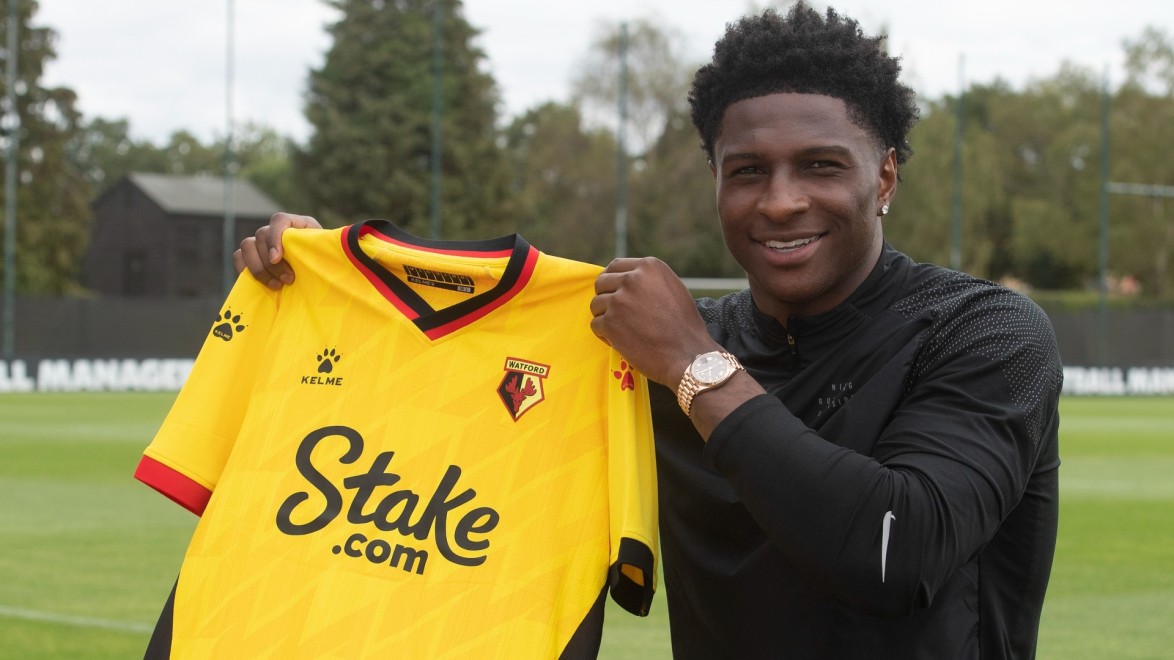 Defender Kortney Hause has signed for Watford FC on a season-long loan deal from Aston Villa, the club confirms.

The 27-year-old is the latest player to join Head Coach Rob Edwards’ squad as the team bids for an immediate return to the Premier League, and arrives with a wealth of experience at all levels of the English Football League pyramid - including a previous promotion to the top-flight.

Having spent time with West Ham United and Birmingham City in his youth, Hause rose through the ranks at Wycombe Wanderers, and made his professional debut for the Chairboys against Crewe Alexandra in the FA Cup in November 2012. 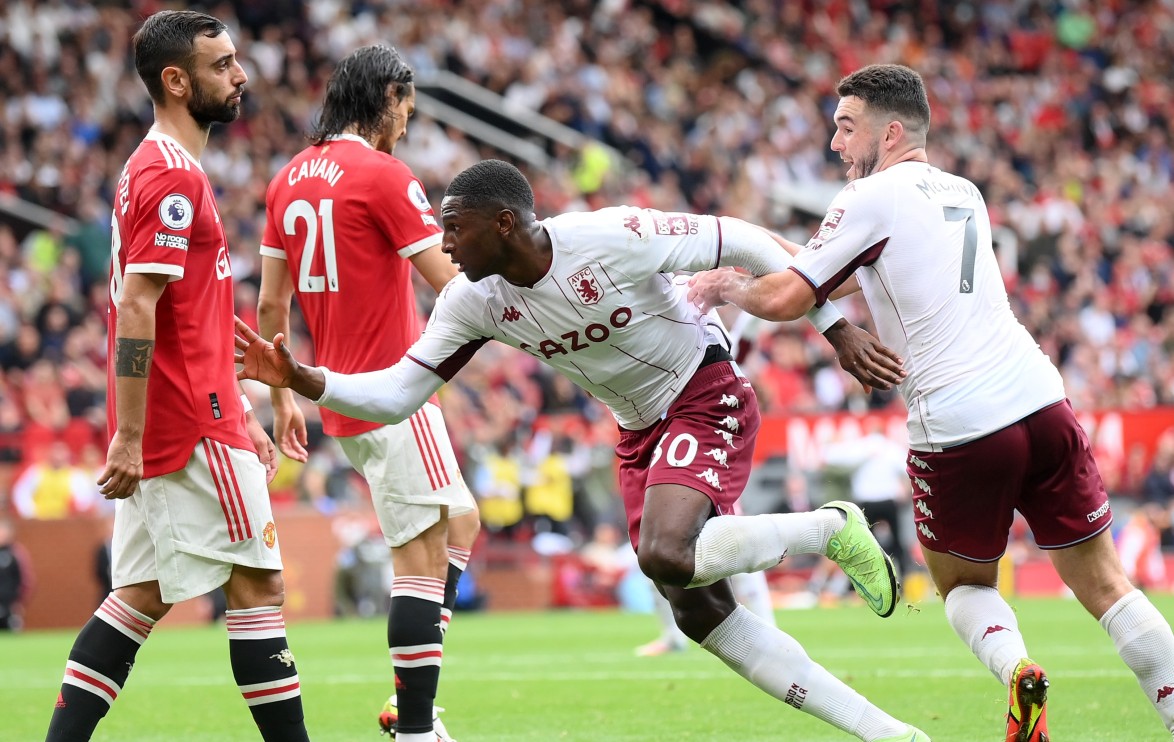 After impressing in Buckinghamshire Hause earned a move to Wolverhampton Wanderers in 2014, where he accumulated 80 first-team appearances during a five-year spell that also included temporary stints at Gillingham and Aston Villa.

Hause featured 12 times for the Villans during the 2018/19 season - including as a late substitute in the 2-1 Championship play-off final triumph against Derby County at Wembley - before making the move permanent that summer. Since then, the London-born star has taken his tally of games in claret and blue to 55 in all competitions. 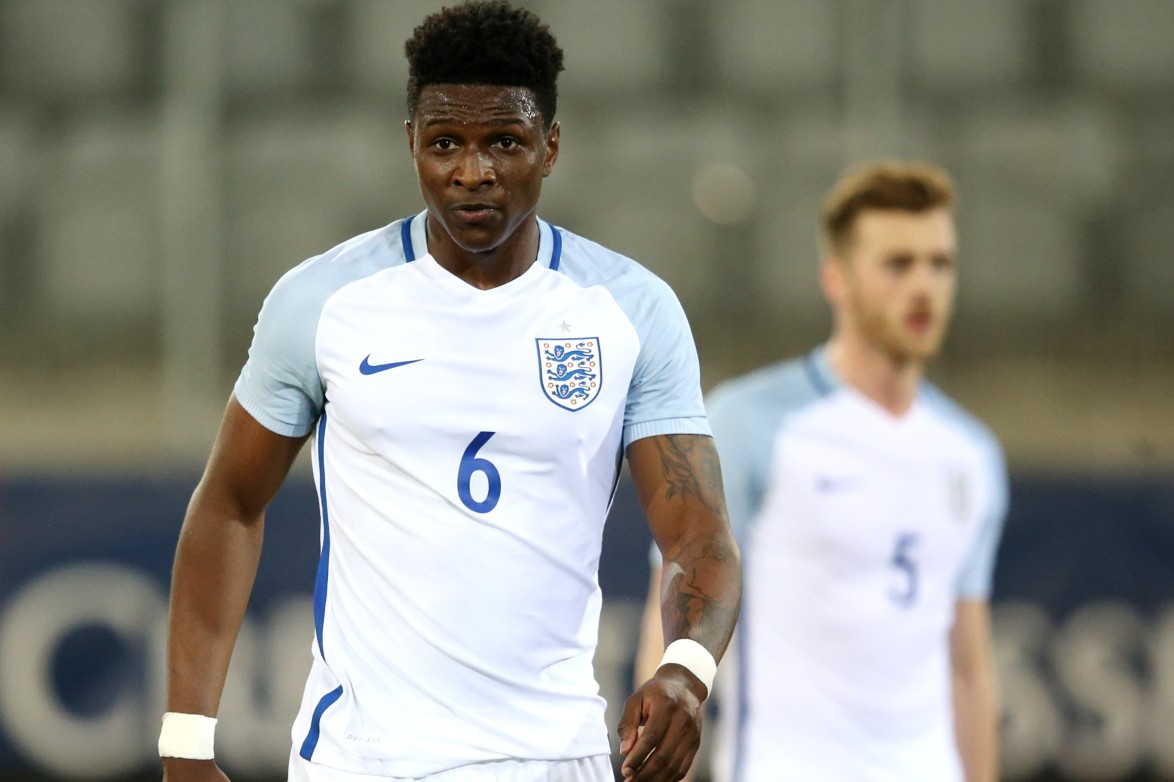 Internationally, Hause was part of the England Under-21 side that won the Toulon Tournament in 2016, having made his debut for the Young Lions at that level against the USA a year earlier.

He will wear the number 30 shirt during his time in Hertfordshire.