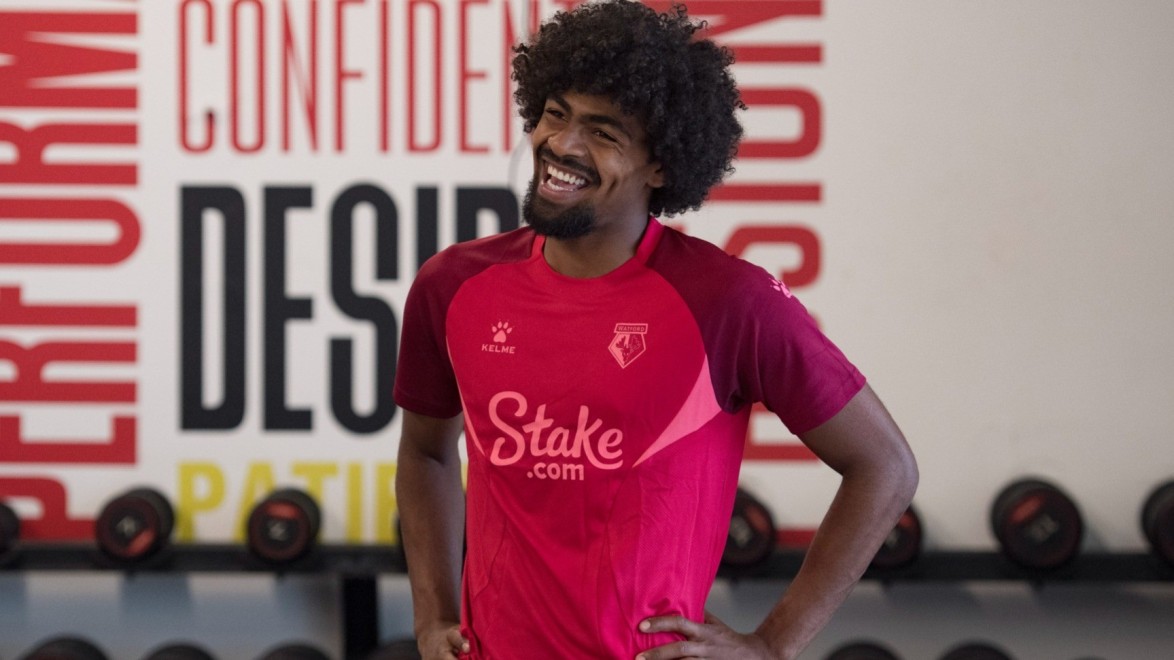 Highly-rated midfielder Hamza Choudhury has signed for Watford FC on a season-long loan with an option to buy, the club confirms.

The 24-year-old joins from Premier League side Leicester City, where he has plied his trade since the age of seven and has gone on to make a total of 84 first-team appearances since making his debut against Liverpool in the Carabao Cup in September 2017. 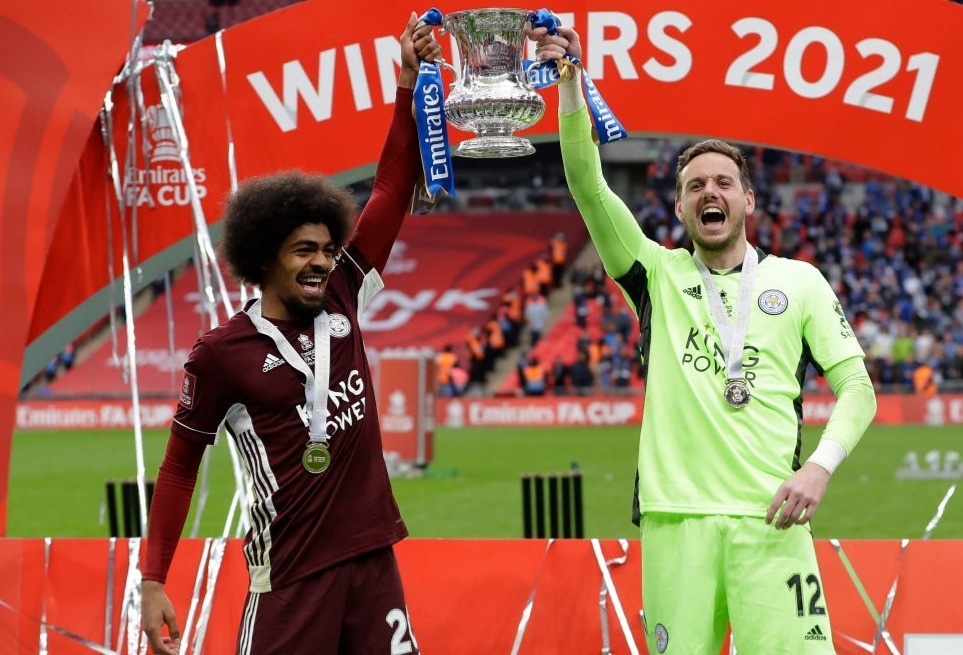 His Football League bow came a year-and-a-half earlier on-loan at Burton Albion in League One, and after a second spell at the Pirelli Stadium in the Championship, Choudhury quickly established himself in the Foxes’ senior set-up.

Choudhury, whose father is from Grenada, and whose mother and stepfather are Bangladeshi, came on as a second-half substitute in Leicester’s FA Cup final triumph over Chelsea in May 2021, while he also helped his side reach the semi-finals of the UEFA Europa Conference League in 2021/22. 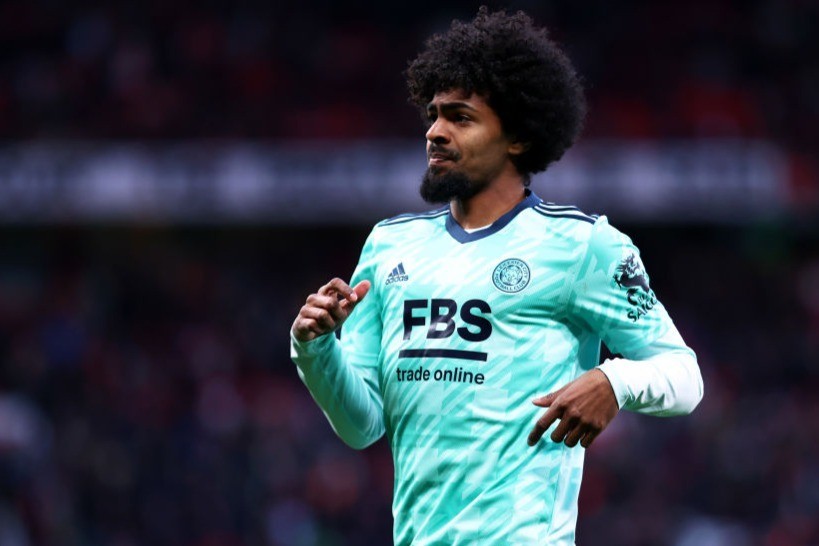 An England youth international, Choudhury picked up seven caps for the Under-21s having made his debut against China in May 2018, while he also represented the Young Lions at the 2019 UEFA U21 European Championships in Italy.