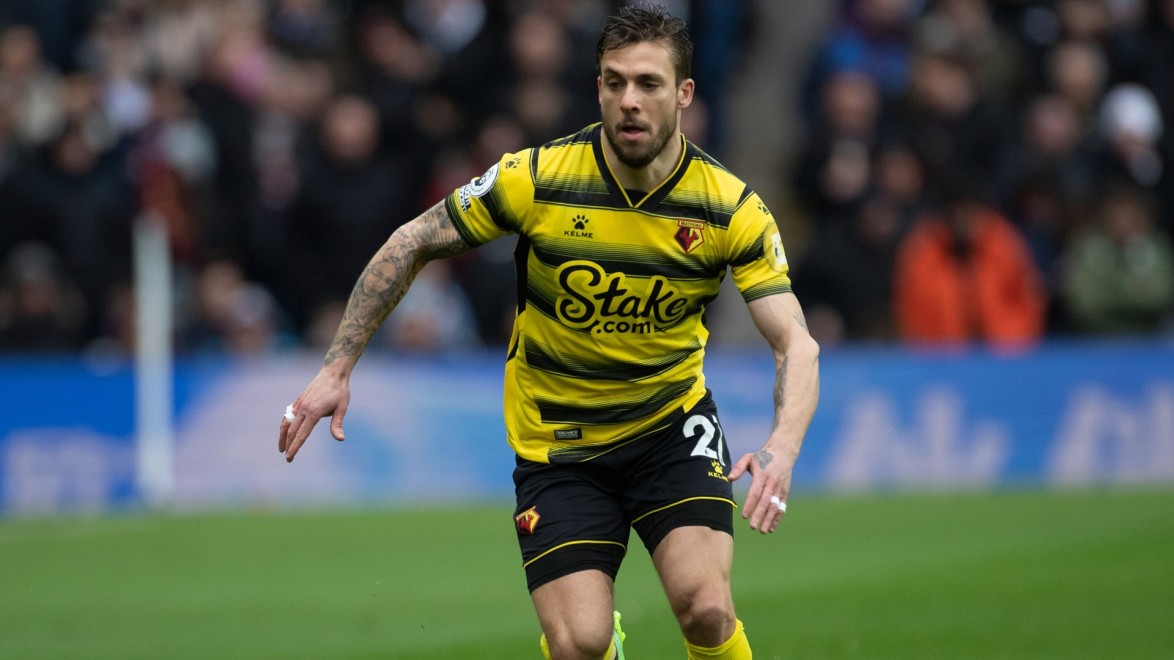 Watford FC confirms that defender Kiko Femenía has today completed a permanent transfer to Spanish side Villarreal, for an undisclosed fee.

As communicated by the Hornets’ Sporting Director Cristiano Giaretta last weekend, Femenía had indicated a desire to return to his native homeland this summer to be closer to his family, and the club has been working hard to reach a solution to benefit all parties involved.

In total Femenía scored two goals and notched 12 assists in 151 games for Watford following his arrival from Alavés in the summer of 2017, and he played a key role in helping the Golden Boys reach the 2018/19 FA Cup final, and earn promotion back to the Premier League at the first time of asking in 2020/21.

The 31-year-old featured 27 times in the English top-flight during the last campaign, and he was recognised for surpassing 100 Premier League appearances with an award in Spring 2022.

We thank Kiko for his contributions to the club and wish him all the best for the future.