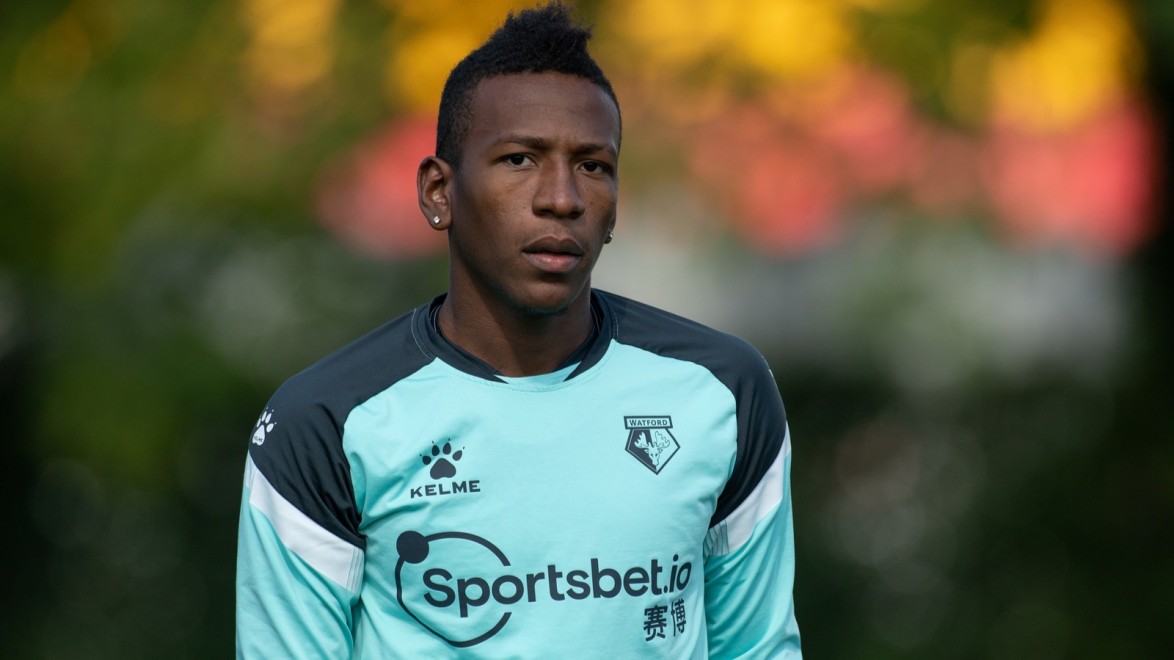 Watford FC confirms the departure of Pervis Estupiñán to Villarreal CF in Spain’s La Liga for an initial fee of around £15million.

“As [Head Coach] Vladimir [Ivić] has said repeatedly over the past week or so, having a squad of players 100 per cent committed to our challenge is imperative,” said Hornets’ Chairman & CEO Scott Duxbury.

“Continued player trading – incoming as well as outgoing – is inevitable over the course of the next month or so, given the shortened pre-season timescales this summer.

“But that doesn’t mean our focus will be distracted. Building a fully committed squad of players is of the utmost importance.”

Ecuador international Estupiñán was first signed by the Golden Boys in summer 2016 and has gained experience exclusively in Spain – working his way up the echelons before spending all of last season on loan at Osasuna in the Spanish top-flight.

Duxbury added: “In all of this, our priority is to work closely with Vladimir to ensure we leave the transfer window behind with a squad he believes can achieve his objectives.”