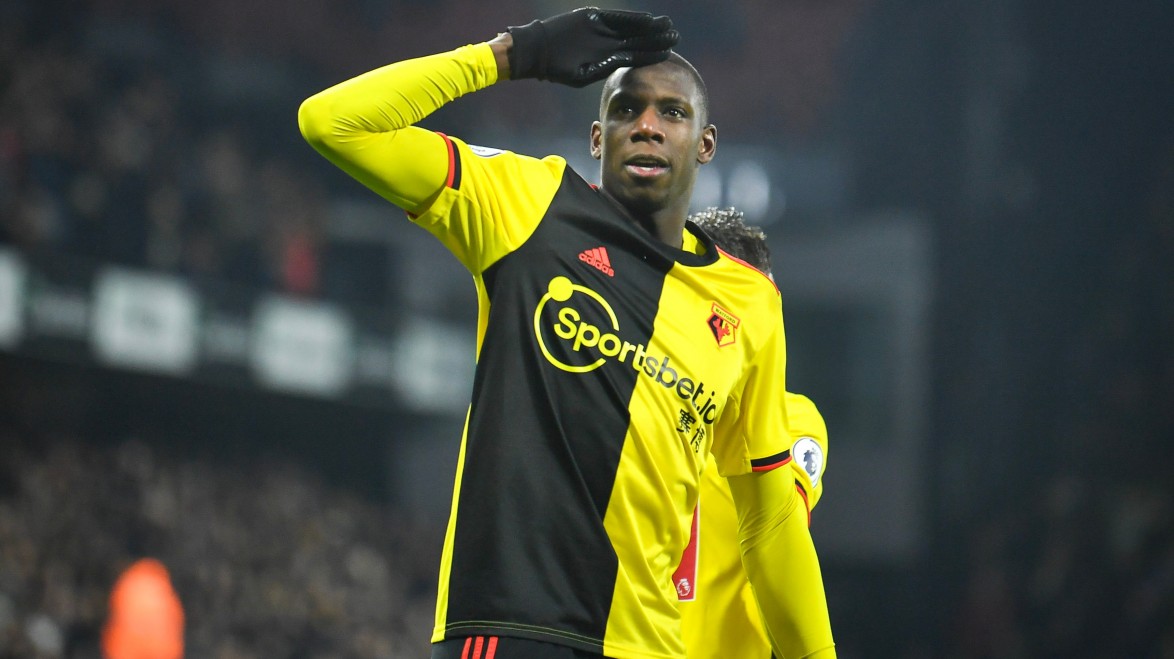 The Hornets confirm Abdoulaye Doucouré has joined Everton on a permanent transfer.

The midfielder made 141 appearances for Watford since arriving from Rennes in 2016, scoring 17 goals.

The 27-year-old now moves to Goodison Park for an undisclosed fee.

Watford FC thanks Abdoulaye for his contribution to the club and wishes him well in the future.