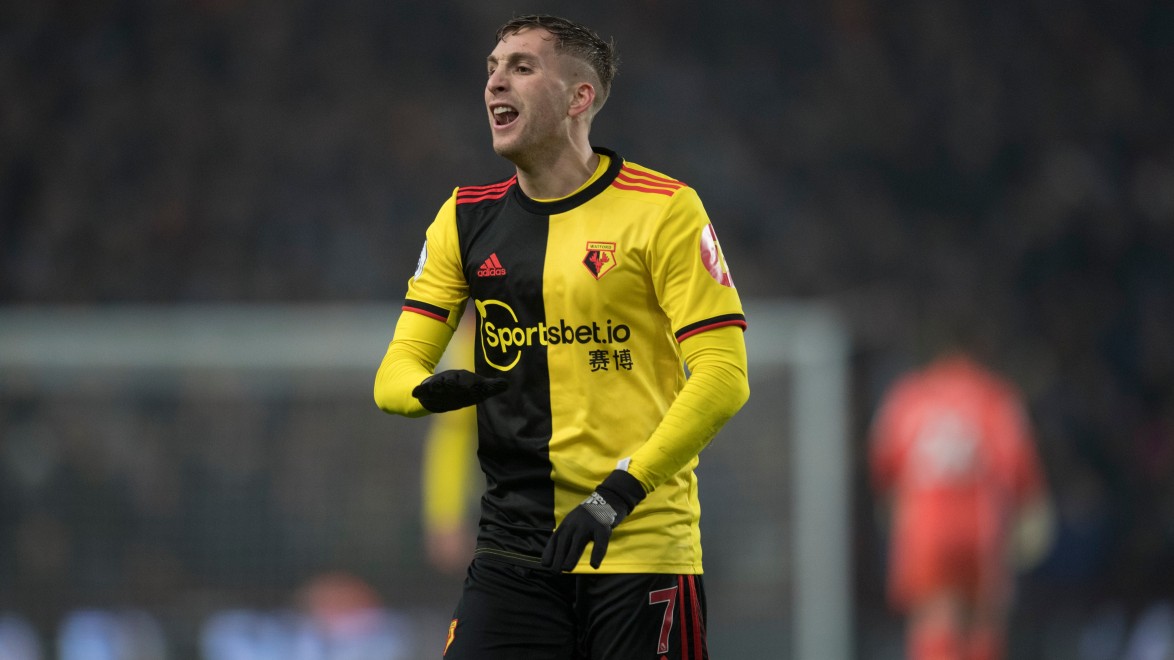 Watford forward Gerard Deulofeu will spend the rest of the 2020/21 campaign in Italy after agreeing a temporary move to Udinese.

The 26-year-old, who has not featured for the Hornets since suffering a serious knee injury against Liverpool in February, has joined the Serie A side on a season-long loan.

Since arriving at Vicarage Road from Barcelona in January 2018, in an initial loan move which became permanent five months later, Deulofeu has scored 17 goals in 70 appearances.

Among those strikes were a memorable hat-trick at Cardiff and a sublime double – including an outrageous Goal of the Season-winning chip – in a game-changing cameo from the bench during the FA Cup semi-final against Wolves.

We wish Gerard well for the rest of the season.