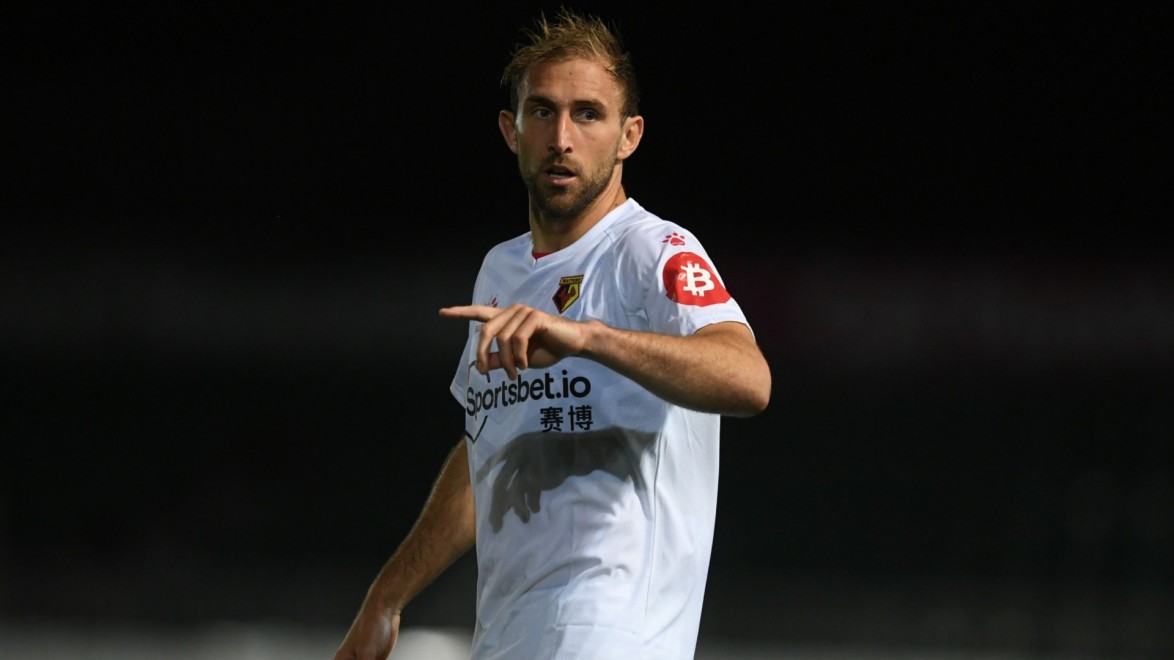 Watford FC confirms defender Craig Dawson will sign a permanent contract with West Ham United at the end of this season, after clauses within the terms of his loan were met.

The centre-half joined the Hornets in July 2019 and made 31 appearances for the club, scoring two goals against Leicester City and Norwich City.

He moved to the London Stadium on a season-long loan in October 2020 and has since made 17 appearances in all competitions for David Moyes' side.

We wish Craig all the best for the remainder of his career.