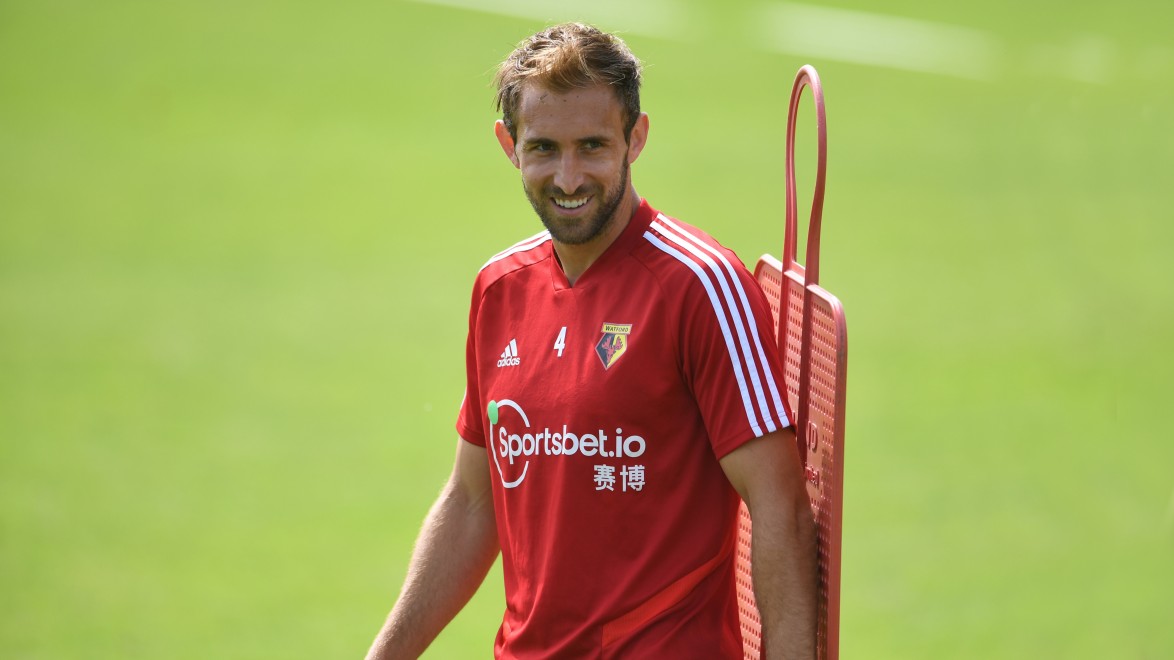 The Hornets have moved to strengthen their ranks by completing the permanent signing of Craig Dawson from West Bromwich Albion.

The defender has agreed terms on a four-year deal with Watford, keeping him at Vicarage Road until the summer of 2023.

A former England Under-21 international who also represented Team GB at the 2012 Olympics, Dawson has a wealth of Premier League experience, having racked up more than 150 top-flight appearances for the Baggies.

The 29-year-old is comfortable in either a central defensive position or at right-back and in total played in 225 games during nine years at the Hawthorns, having spent time with Rochdale and Bolton earlier in his career.

He becomes the Hornets’ first new recruit ahead of the 2019/20 Premier League season.