Official: Davis Signs For The Hornets 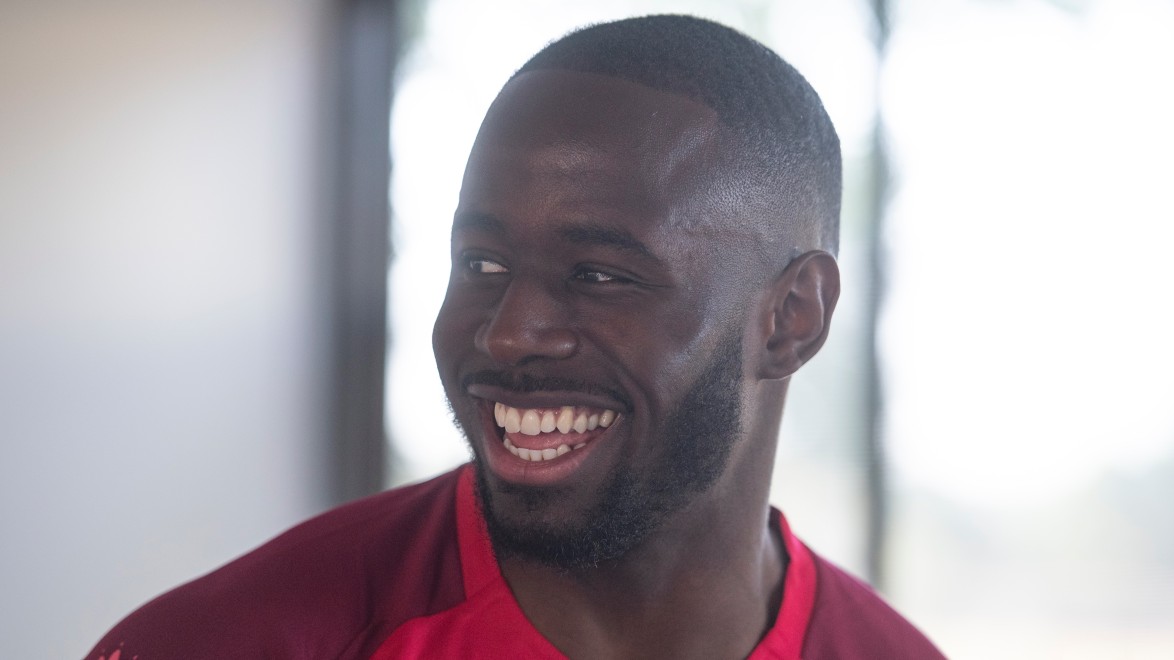 Watford FC is delighted to announce the signing of English striker Keinan Davis on a season-long loan.

The talented 24-year-old joins from Aston Villa after successfully helping Nottingham Forest to Premier League promotion during a loan spell earlier in 2022. 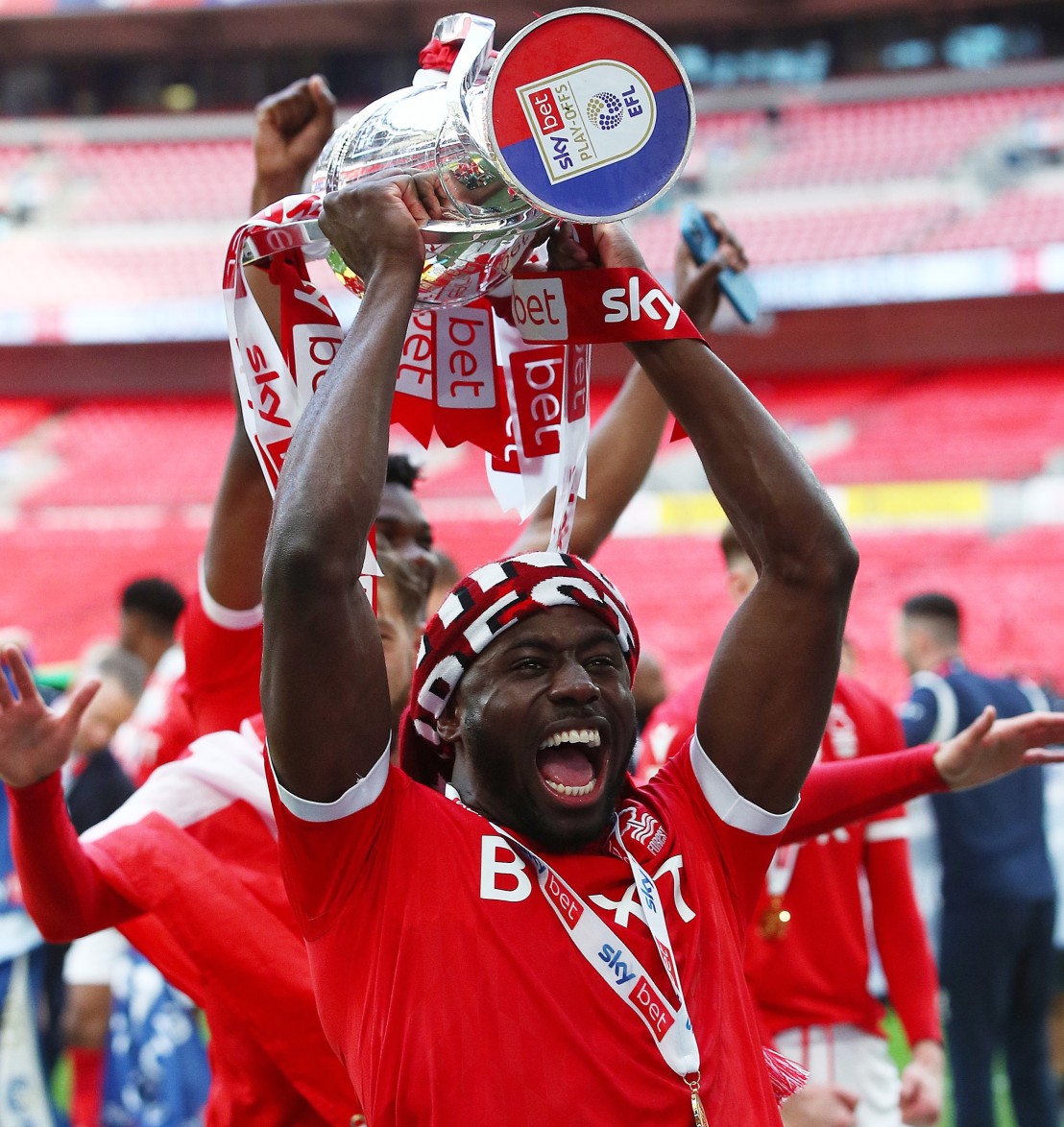 Having previously spent time with Stevenage and Biggleswade Town in his youth, Davis signed his first professional deal with Villa in 2015 following an impressive trial period with the Midlands club.

He would earn his first appearance in claret and blue during the 2016/17 season, coming off the bench against Tottenham Hotspur in the FA Cup, making his league debut a week later.

As well as gaining plenty of Championship experience during his time at Villa Park, Davis featured over 30 times in the Premier League, dramatically scoring a late equaliser - his first top-flight goal - against local rivals West Bromwich Albion. 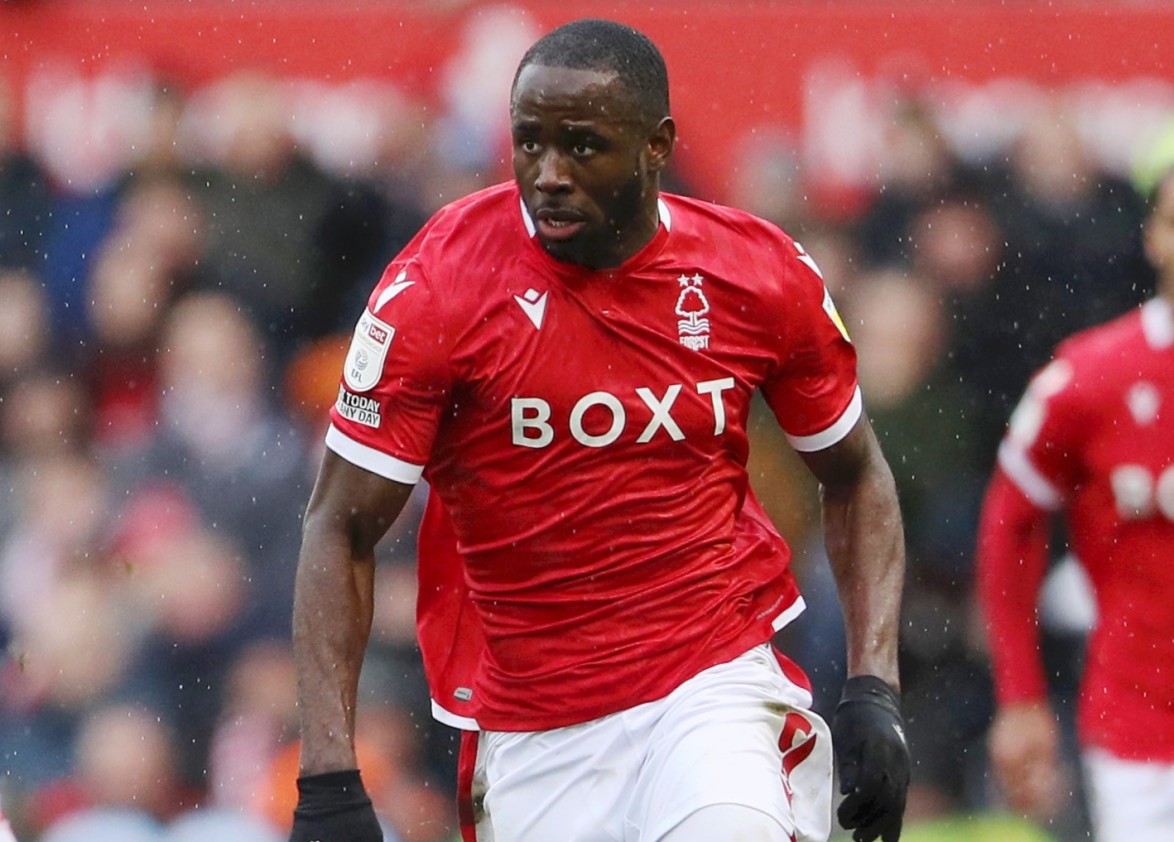 He made 86 appearances in total for Aston Villa before departing in a temporary move to Nottingham Forest in January 2022.

At the City Ground, Davis would play a key role in Forest’s promotion campaign, scoring five goals in 14 matches, featuring in the play-off semi-finals against Sheffield United and the final victory over Huddersfield Town.