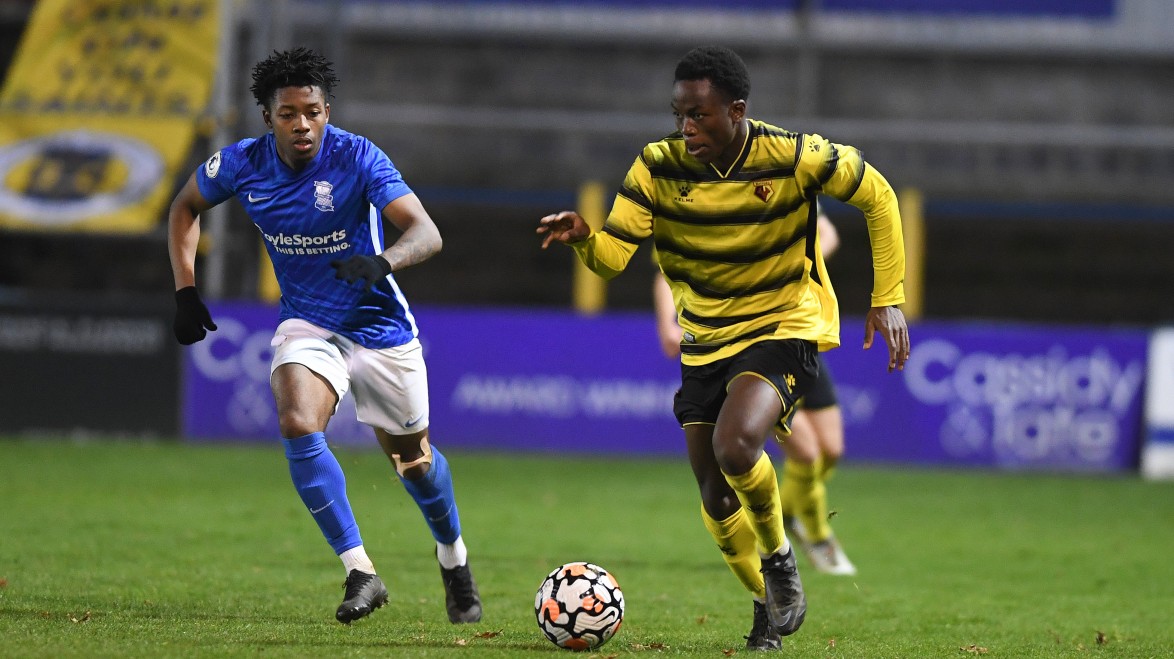 Watford Under-23 striker Jimiel Chikukwa will join National League South outfit Maidstone United on loan until the end of the 2021/22 campaign.

Chikukwa joined the Hornets earlier this season after an impressive trial period where he scored three times, and the forward has continued his good form in front of goal since signing for the club.

Chikukwa, formerly of Leeds United, will spend the rest of the season with the Kent-based side.