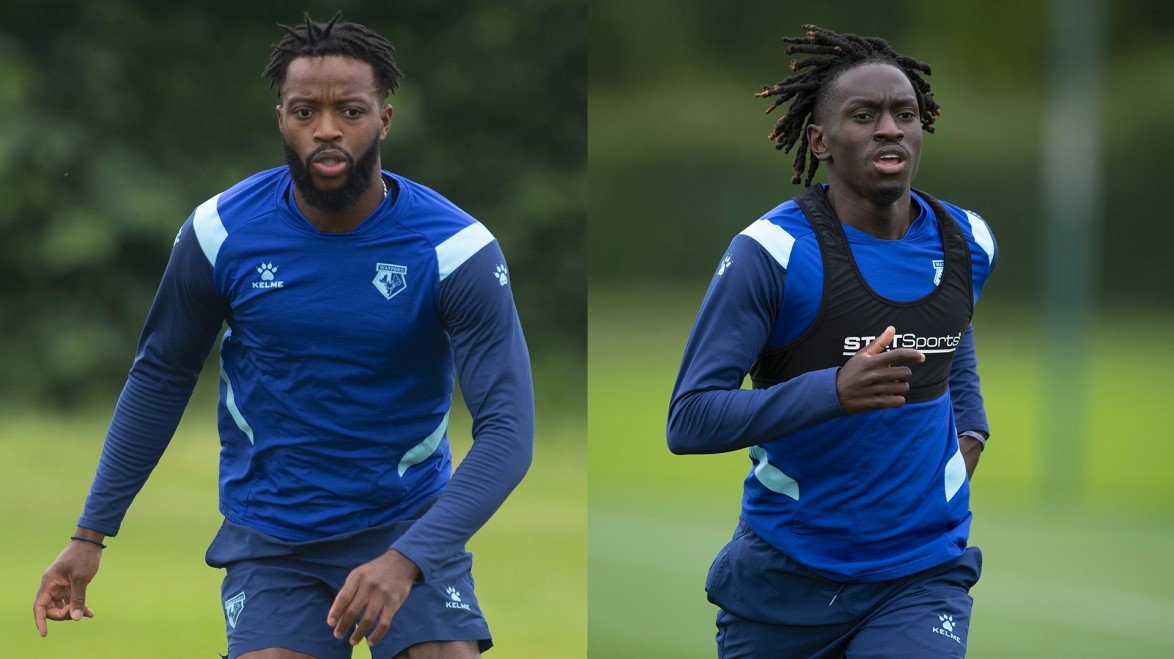 Watford FC confirms Nathaniel Chalobah has agreed a permanent transfer to Fulham, while Domingos Quina will move to Craven Cottage on a season-long loan.

Chalobah joined the Hornets from Chelsea in July 2017, having previously spent the 2012/13 campaign on loan at Vicarage Road.

The 26-year-old made 127 appearances during his two spells at the club, scoring nine goals, and also captained the side on multiple occasions.

Everyone at Watford FC thanks Nathaniel for his service and wishes him good luck for the future, while we wish Domingos all the best for his 2021/22 campaign. 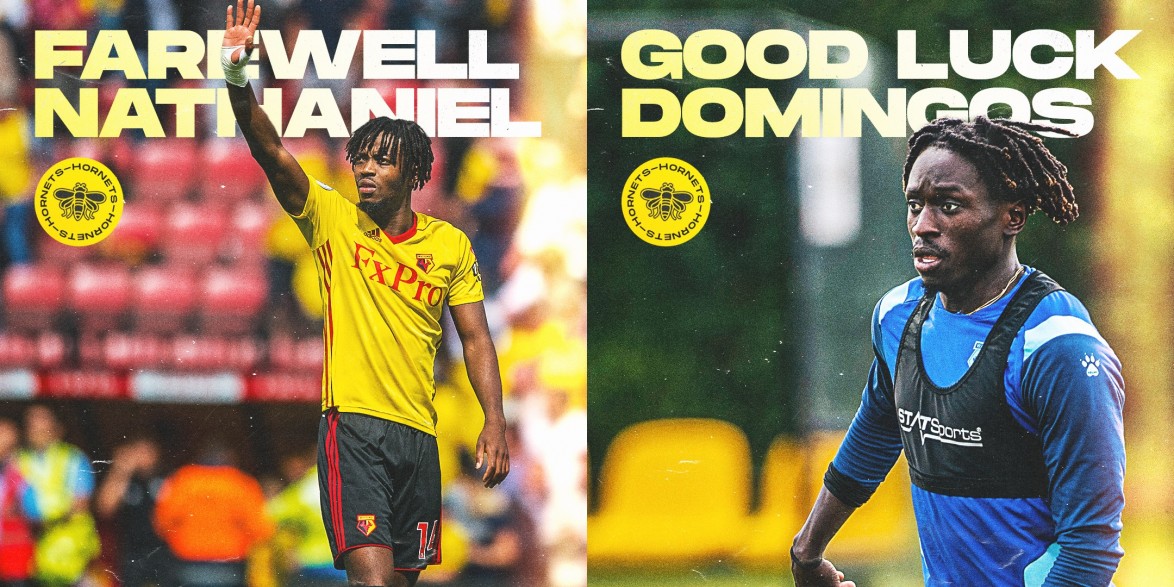