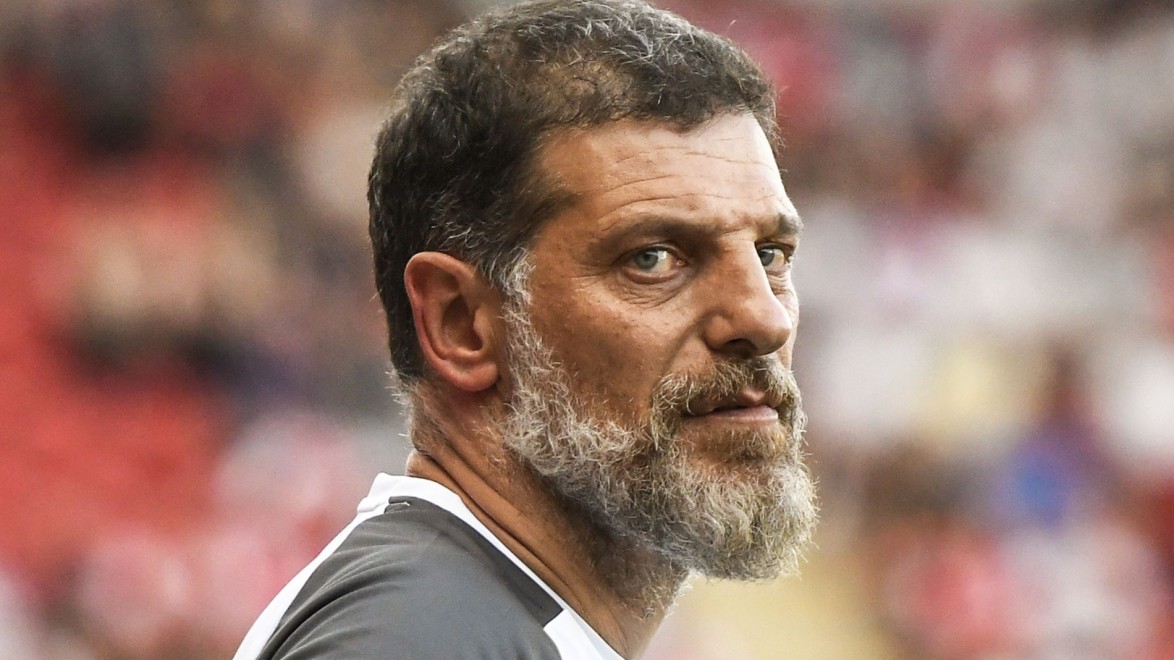 He replaces Rob Edwards who, along with assistant Richie Kyle, has left Vicarage Road.

“As with all decisions taken by the Board, I believe this change to be in the best interests of the club,” says Hornets’ owner Gino Pozzo of the move.

“We felt Rob had enough time to show us the identity of his team, however performances haven’t reflected our hopes and ambitions.

“Now we must move forward, and, in Slaven Bilić, we have secured the services of an experienced coach who has recent experience of promotion to the Premier League.”

Former Croatia international player and national team coach, Bilić’s most recent work in this country was to guide West Bromwich Albion to promotion in the 2019/20 season.

The 54-year-old also managed West Ham United in the Premier League, collecting coaching experience abroad in between times at Al-Ittihad in Saudi Arabia and most recently in China with Beijing Guoan. He’s also managed in Russia and homeland Croatia.

The ex-centre-half’s playing career began in the late 1980s in his home country, before experience in Germany preceded his time in England at both West Ham United and Everton. His career ended in 2000 after an emotional return to his first club Hajduk Split, in Croatia.

Bilić’s other staff will be confirmed in due course and Watford FC will make no further comment at this time.