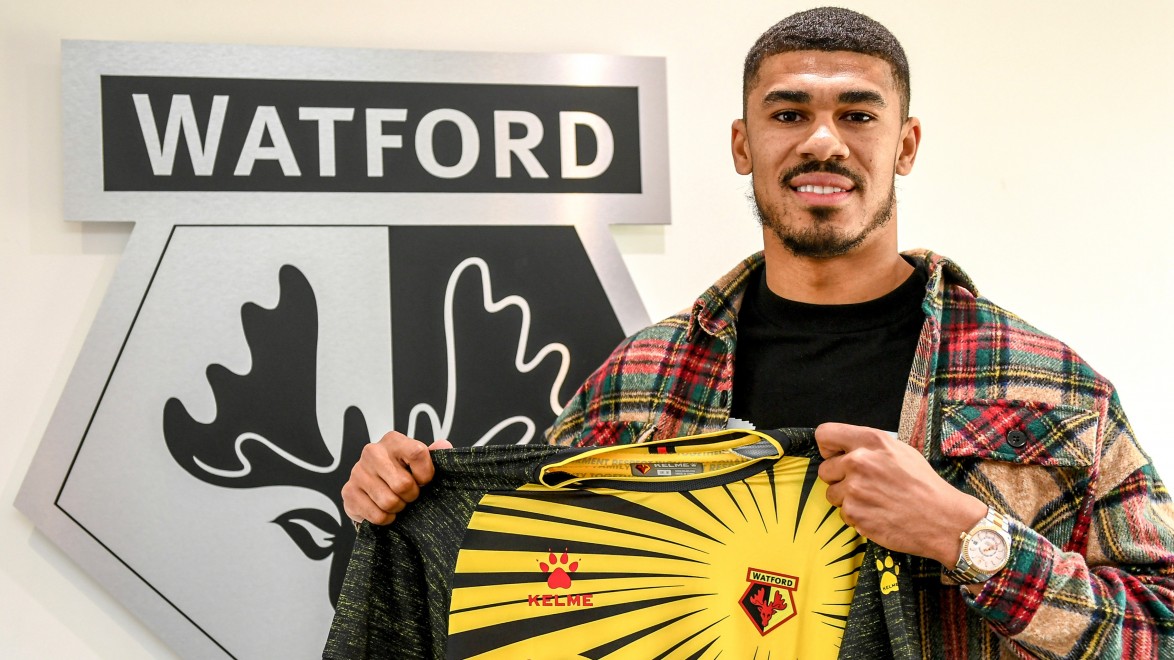 Watford FC is delighted to confirm the signing of Ashley Fletcher.

The striker, 25, will join as a free agent on July 1, having recently left Middlesbrough where he scored 28 goals in 108 appearances over four seasons.

Fletcher, who spent six years as part of Manchester United's academy as a teenager, also enjoyed a prolific early spell on loan at Barnsley, winning the Football League Trophy and League One play-off final in 2016 and scoring in both games at Wembley Stadium. 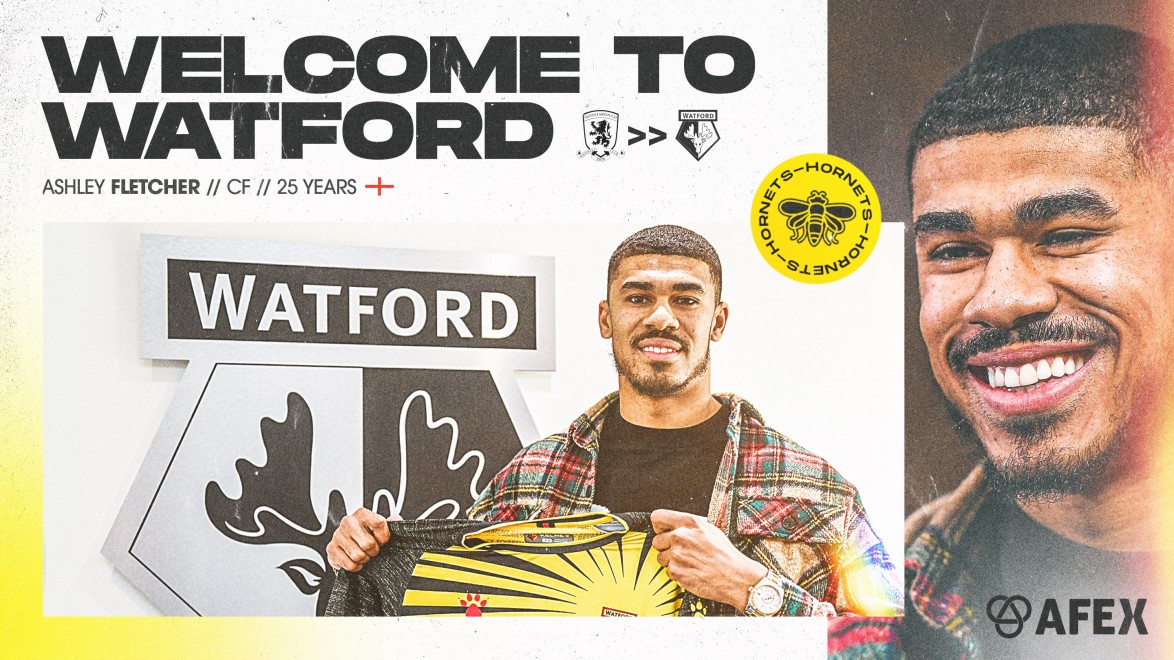 He then moved to West Ham United in the Premier League aged 21 before transferring to Teesside a year later, briefly spending time on loan at Sunderland in early 2018.

Fletcher enjoyed his most prolific season in 2019/20, scoring 11 goals and creating seven assists in the Championship, before injury restricted the striker’s appearances last campaign. His long-range strike against West Bromwich Albion in December 2019 was voted Middlesbrough's 'Goal of the Decade'.

Goalkeeper Rob Elliot meanwhile has extended his stay at Vicarage Road, signing a two-year deal with the club. The former Charlton Athletic and Newcastle United man signed an initial short-term deal in January to provide cover for Daniel Bachmann and Ben Foster. 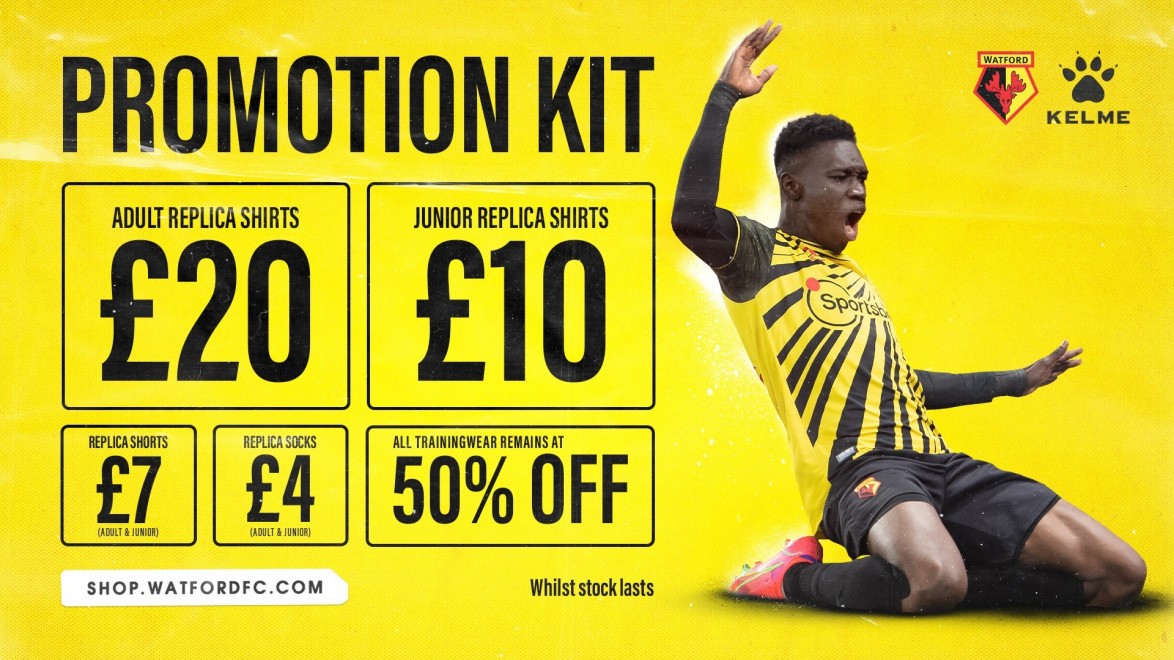