Non-League Day returns in its 11th incarnation this Saturday (March 26) to provide a platform for clubs to promote the importance of volunteer-led community football, while giving fans across the country the chance to show support for their local non-league side.

The Hornets are celebrating the campaign this week by speaking to current players and coaching staff about the importance of non-league football, and the role it plays in enhancing the game at all levels. In this first piece, Watford goalkeepers Ben Foster and Daniel Bachmann open up on their non-league experiences.

Early on in his career Foster spent time with non-league sides Wrexham, Tiverton Town, Stafford Rangers and Racing Club Warwick, while Bachmann went out on loan to Wrexham while coming through at Stoke City, making his first senior appearance at the Welsh club.

The shot-stopping duo believe that non-league football played a huge part in their development as footballers, and credit the important influence it has had on their professions. 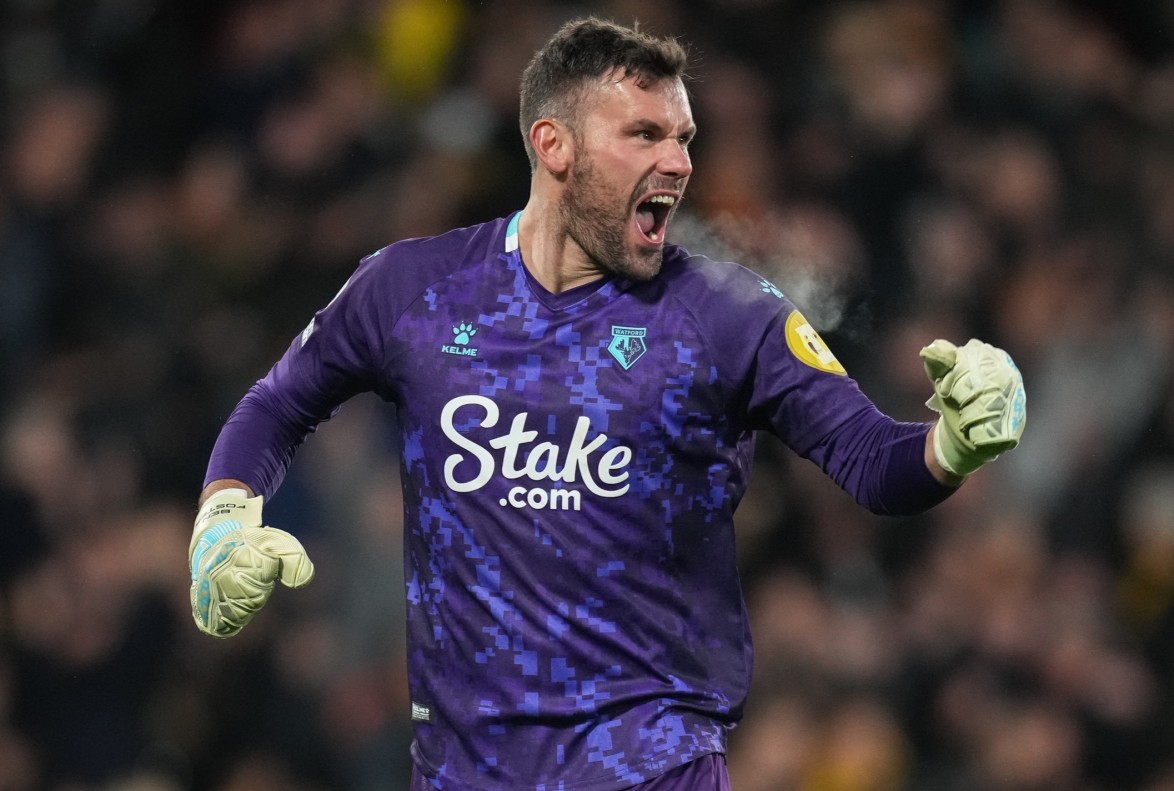 “I’m very lucky to have a couple of local football teams [close to me], one in particular that I started at when I was a youngster, and I will go and watch them. I have Leamington FC and Racing Club Warwick – the latter of which was the first side I joined when I left youth-team football at 16.

“I stayed there until I was 18 years old and that was where I got my big break. Luckily a scout from Stoke City was driving past, saw the floodlights, stopped in and watched me play – the rest was history. I have a lot to thank non-league football for.”

Bachmann added: “I could only encourage every goalkeeper or player to make that step. Never think that you are too good and if you get the chance to go to any non-league team take that chance. The National League is near-enough professional with the way that clubs train and play. Young players can benefit a lot from it.” 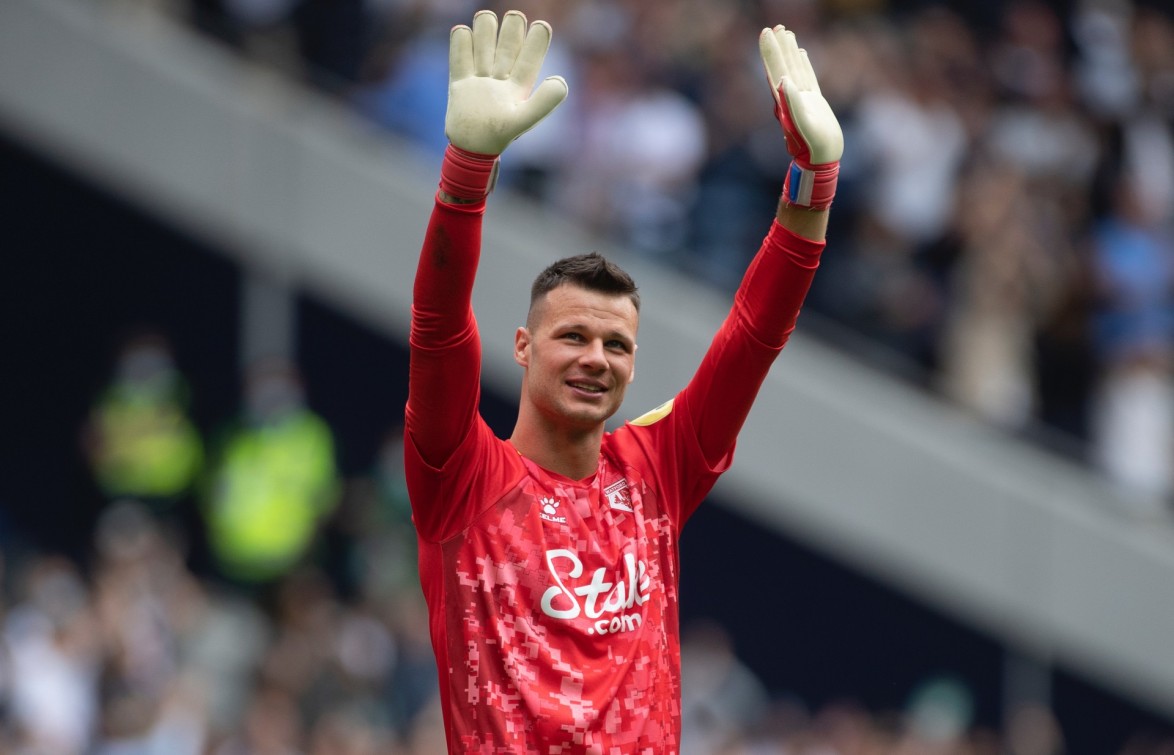 Both Foster and Bachmann are adamant that non-league football has taught them valuable life lessons that they use in everyday life, not just in football.

Foster explained: “It makes you grow up very quickly. You can hear everything. The difference between playing in the Premier League in front of 30,000 or 40,000 and playing in front of 2,000 – you can hear the 40-year-old man behind your goal telling you some unsavoury things. It sticks and makes you grow up very quickly and you have to adapt to it, but it gave me a very good grounding going into the rest of my footballing career.”

Bachmann said: “It was the first time where I played men’s football twice a week in front of quite a few fans. Wrexham are a big club and have a big stadium and we used to get 5,000 at every home game. I remember one time we had 13,000 against Grimsby for the 150th anniversary of the club.

“That is a big experience and you’re playing for something in every game. In non-league games it means something to everybody because they don’t earn as much money. It helps to give you that focus and feel that pressure of not wanting to let the team down. The pressure of the fans as well was one of the biggest things that I learnt from my time there.” 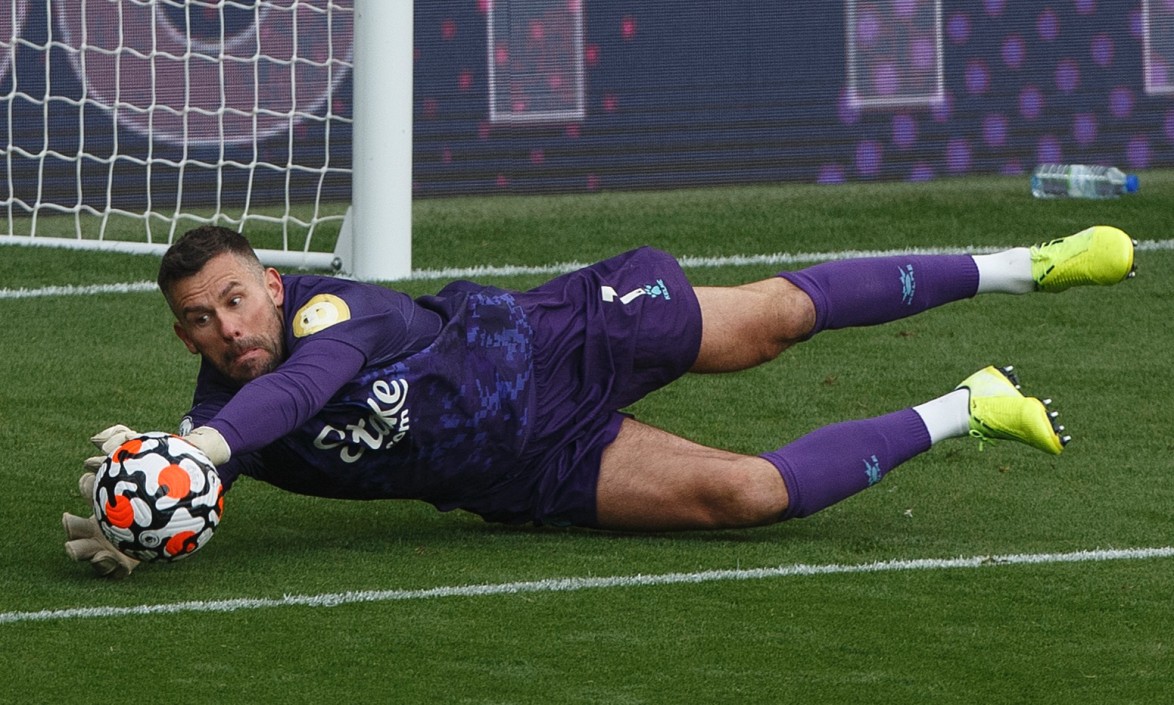 As a result of their origins and grounding in non-league football, Foster and Bachmann have an appreciation for their current surroundings and use it as motivation, even today.

Foster recalled: “I never came through a youth academy, I went straight into professional football. It really did hold me in good stead because there are quite a few footballers who have come through academies from a young age and they are always used to beautiful surroundings, perfect pitches and everything is laid on for them.

“When I signed for Stoke City from Racing Club Warwick, I went out on loan to Tiverton Town, Stafford Rangers and Wrexham – we would have to take our training kit and match kit home and wash it. It makes you appreciate and realise what you have got so when you are playing for a Premier League team you know you’ve got it so easy, and I think sometimes players need to look and realise what they have got.”

Bachmann explained: “Travelling to matches, the hotels, the facilities – of course that is very different. We get looked after at a Premier League club which you don’t get at a non-league side. We play football because we love the sport and if you have that chance to go on loan and play there, there won’t be one player who would come back and say that they didn’t enjoy their time there because it is your first step in football. It makes you love football and I learnt so much from that one year with Wrexham.” 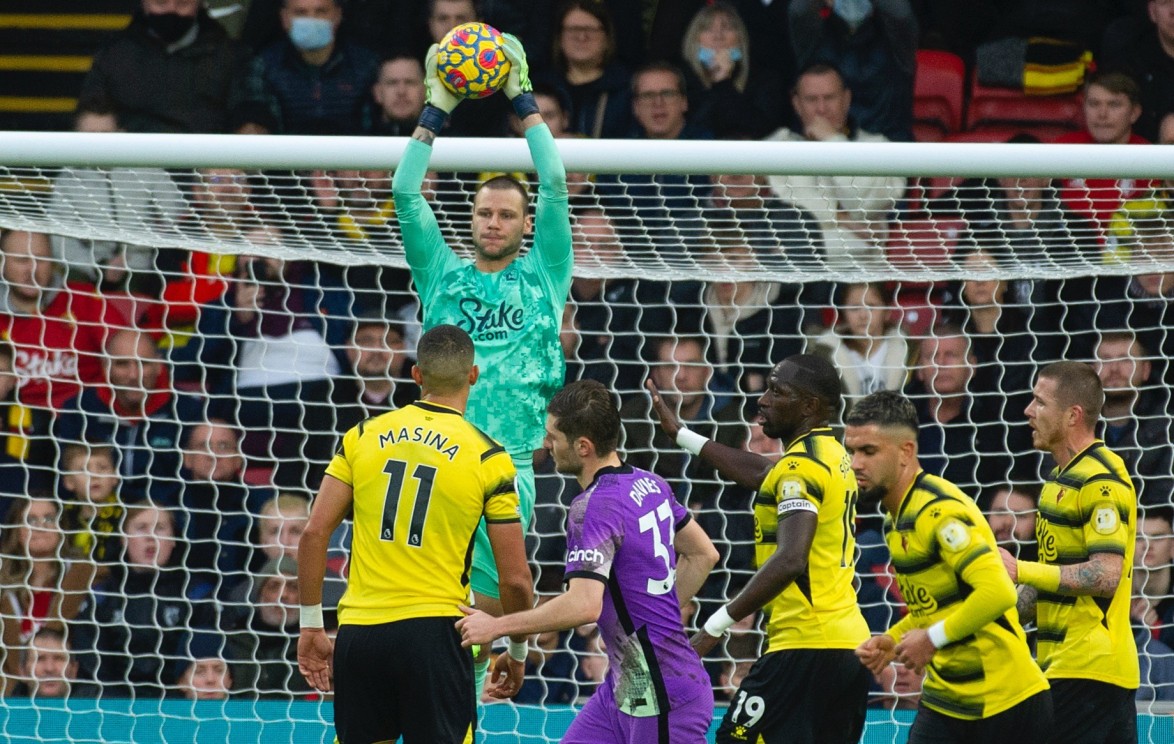 The goalkeeping pair believe that initiatives like Non-League Day are hugely important, and they would recommend non-league football to any supporter or footballer that was looking to engross themselves in that experience and take their next steps.

Foster added: “It’s all about playing first-team football. You really learn when you have a crowd in front of you because that is when it matters and when you learn what you are made of. I always say to the younger players that they need to go and cut their teeth out on loan in places like non-league. Just playing in a team set-up and feeling part of the team is really important.

“The good thing that has happened in the last few years is the number of players that have been plucked from obscurity and who are now first-team players. Myself, Jamie Vardy, Chris Smalling and others – it’s so important that clubs and the Premier League support [Non-League Day] and push it because there are so many uncut gems waiting to be unearthed.”

Bachmann continued: “Any league step in men’s football is important. If it’s National League North or South or below that is important. If you get the chance to go when you are 18 or 19 you have to do it. It’s about building game time. People will see that you have played 20 or 30 games in the National League and then next season you’ll play in League Two. It’s a chain reaction once you have played in non-league.”

This year sees the start of a long-term partnership between Non-League Day and the Our Game Community Scheme, set up by the leading provider of support services for the amateur and semi-professional athlete community, Our Game, to enable clubs to do more within their local communities and support their efforts to grow their gates.

For an eighth year, Non-League Day will also be partnering with Prostate Cancer UK to encourage clubs and fans to raise funds to stop the disease which kills one man every 45 minutes. 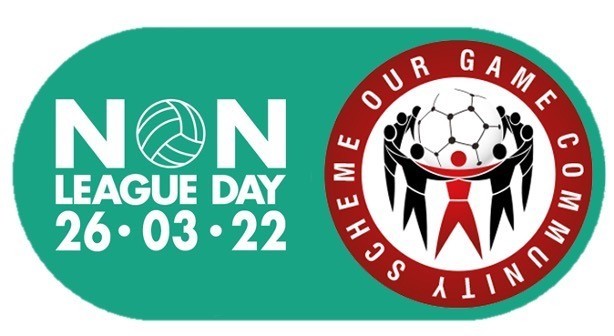 To search for matches scheduled for Non-League Day near to where you live, click HERE.