Nkoulou: “I Can’t Wait To Play”

Recent arrival Nicolas Nkoulou is delighted to have joined Watford and is looking forward to the challenge of Premier League football that lays ahead.

The Cameroonian defender is extremely experienced having featured for multiple top European football clubs during a storied career, including Monaco, Marseille, Lyon and Torino.

This will be Nkoulou’s first experience of English football, after over 200 games in France and 100 games in Italy, a point he is particularly pleased with.

To add to this, the 31-year-old is excited by the opportunity to work with the Hornets’ new Head Coach Claudio Ranieri, following the Italian’s appointment on Monday.

“I’m very happy to be here,” Nkoulou said. “I’m going to discover a new league and club so I’m really excited about what’s in store.

“Not long ago I got a call from the director who told me they were interested in signing me and for me to represent the club. I didn’t have to think twice because I had a look at the players and the squad.

“The fact they [Watford] have also signed an experienced manager, who can make me improve so much, made the decision even easier.” 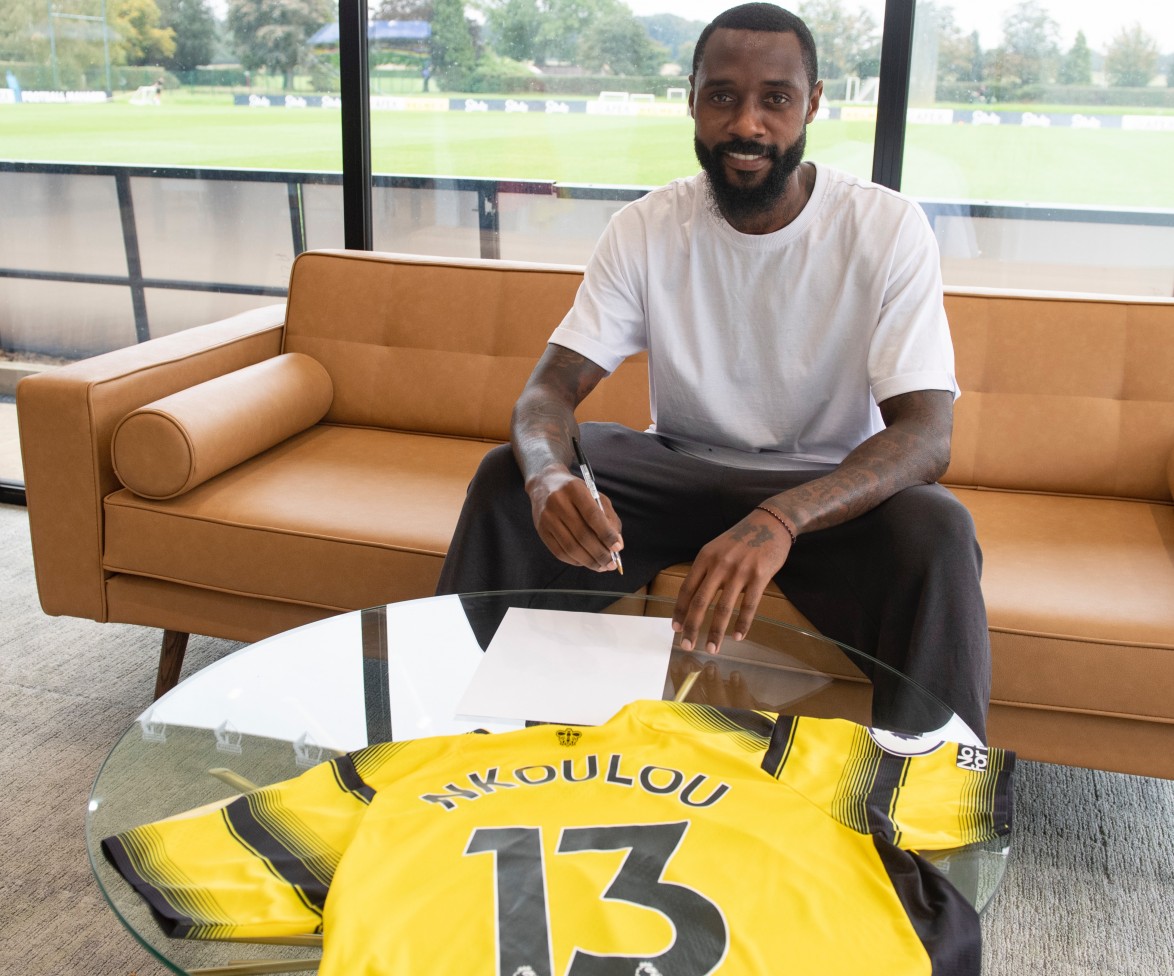 Following his time in Italy with Torino, Nkoulou had been without a club for a few months and was waiting for the right place at the right time.

“This is the perfect place to start again,” he said.

“After I left Italy I came here to the Premier League - the best league in the world. I didn’t really have too much time to think, but I didn’t need it.

“When you play at the top level in leagues such as the Italian and French top divisions, arriving in the Premier League can be an objective of yours. During my time here I will try my best.”

Nkoulou has played against Ranieri several times in France and Italy but is delighted to finally be working under him at Watford and is relishing the chance to prove himself.

“I’m very excited and very happy because he is one of the top names in football when we talk about coaches,” he said.

“I’m very happy to finally have the opportunity to work with him. He is the perfect person to help me continue my development and become the player that I should become.” 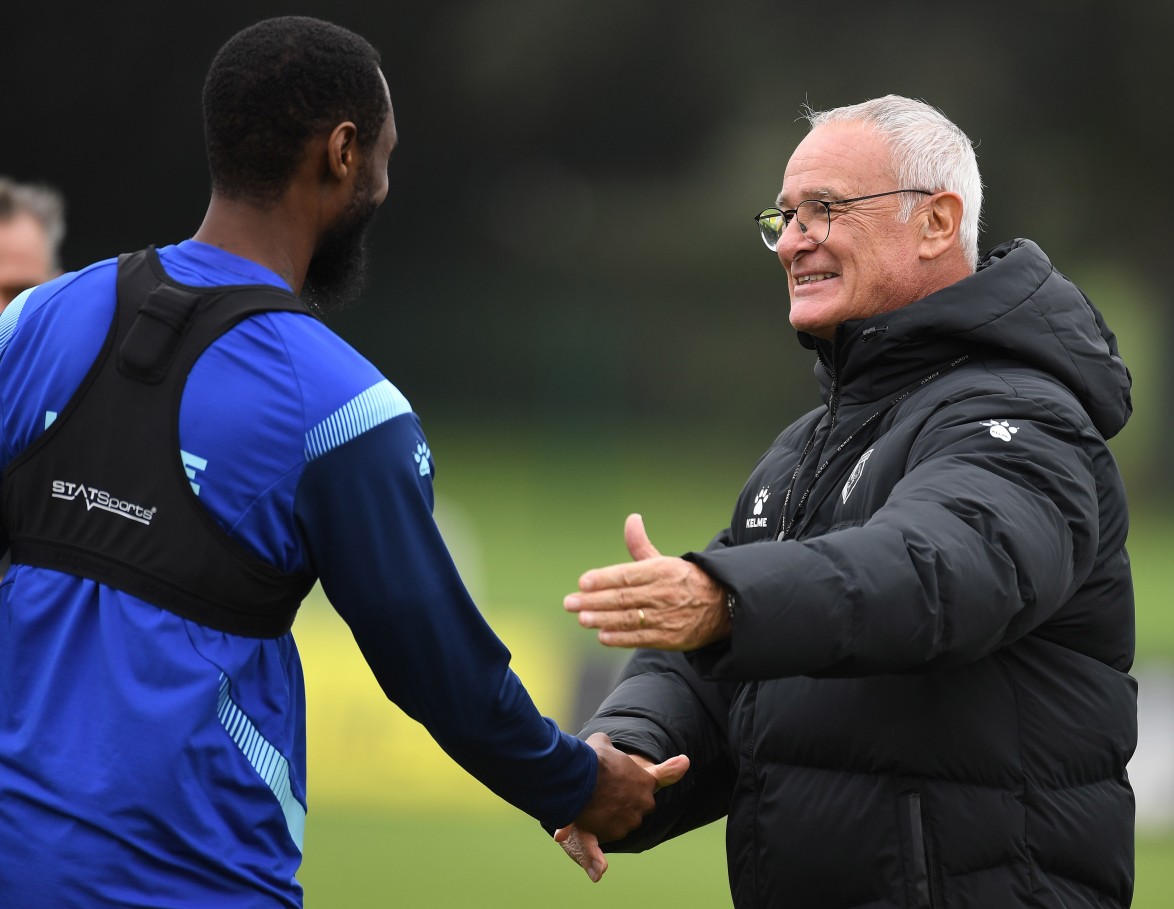 After his first training session at the club under Ranieri, Nkoulou described how the sessions are comparable to what he enjoyed in Italy.

“I had a lot of fun, especially because it has been a while since I’ve kicked a ball,” he said.

“It’s similar to the way we work in Italy with a lot of tactics on the pitch with the manager. We’ve been working on the tactical side of the game, but the training was really fun.”

Although playing in the Premier League might be a new experience, the defender is certainly familiar with some of the faces in the division, and indeed in the Golden Boys’ squad.

“There are a few players I know, players like Moussa Sissoko,” he answered.

“I knew him since he started back in France, but generally I think we have such a good squad to be able to perform well in this league.

“We had a few players in the Cameroon national team, like Benoît Assou-Ekotto and Alex Song, but I didn’t need to talk to them about the Premier League. 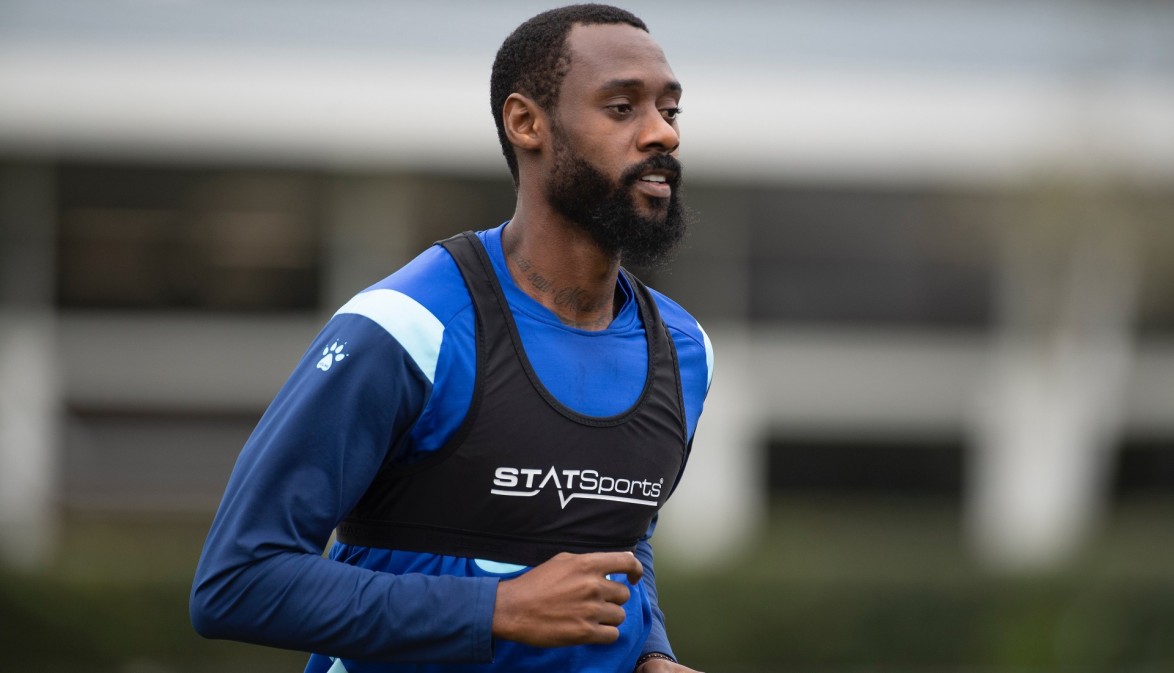 With Watford’s upcoming run of games featuring clashes against the likes of Liverpool, Everton, Arsenal and Manchester United, Nkoulou can’t wait to make his maiden appearance for Ranieri’s charges.

In a message to the supporters, Nkoulou explained that he can’t wait to impress them and is looking forward to stepping out onto the pitch at Vicarage Road.

“I came to the Premier League for huge matches,” he smiled. “Top teams are at this level, but I can’t foresee when my debut will come. We have staff here that will make the decisions, but I will be ready.

“I’m very happy and excited to play for them [the fans], especially because the fans are the core of football and this football club.

“I can’t wait to play for them and I know they will back the team from the first minute to the last because with them we can do better.”