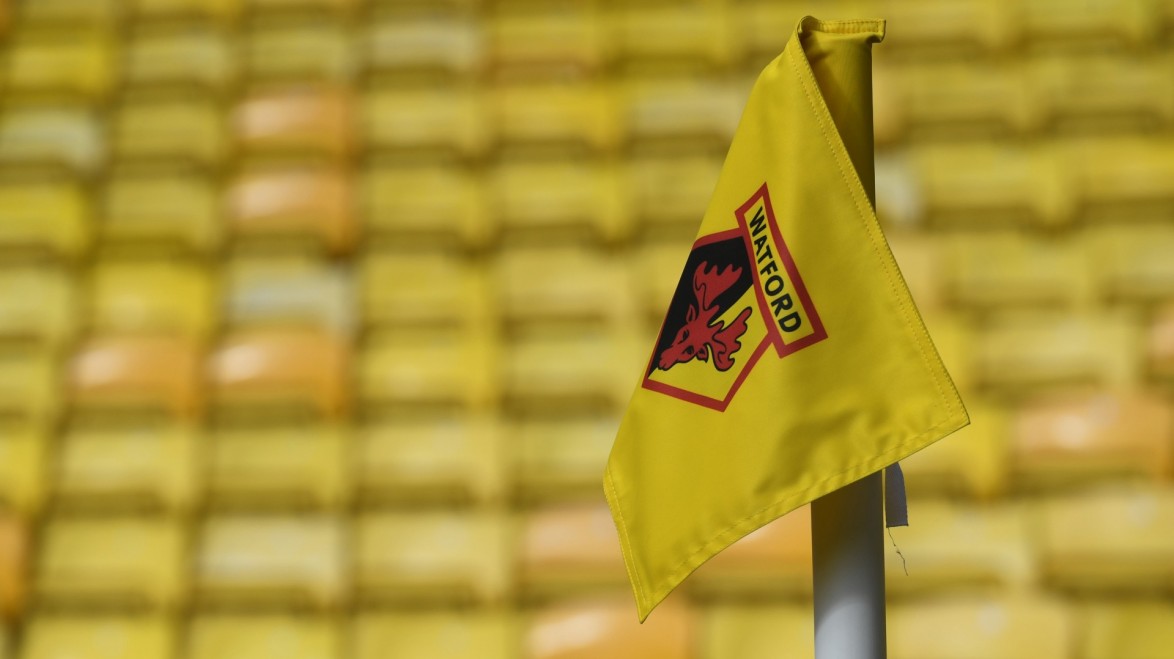 Following Saturday’s EFL deadline for the submission of retain and release lists, Watford FC confirms the following players have left the club.

Achraf Lazaar and Carlos Sánchez, who joined the Hornets midway through the 2020/21 campaign, will both depart following the expiration of their contracts.

This is also the case for Jerome Sinclair, who spent last season on loan at Bulgarian club CSKA Sofia, and for Mamadou M’Baye.

Negotiations continue with goalkeeper Rob Elliot, who arrived at Vicarage Road in January.

Meanwhile, Kane Crichlow has seen the option of a one-year extension to his contract exercised, the attacker having signed an initial two-year deal in the summer of 2019.

Defenders Jack Broome, Jack Burchell and Andi Janjeva, as well as midfielder Jordan Harrison, will all continue their development as third-year scholars in the academy.

All at Watford FC wish the best of luck to these departing youth players in their future careers.