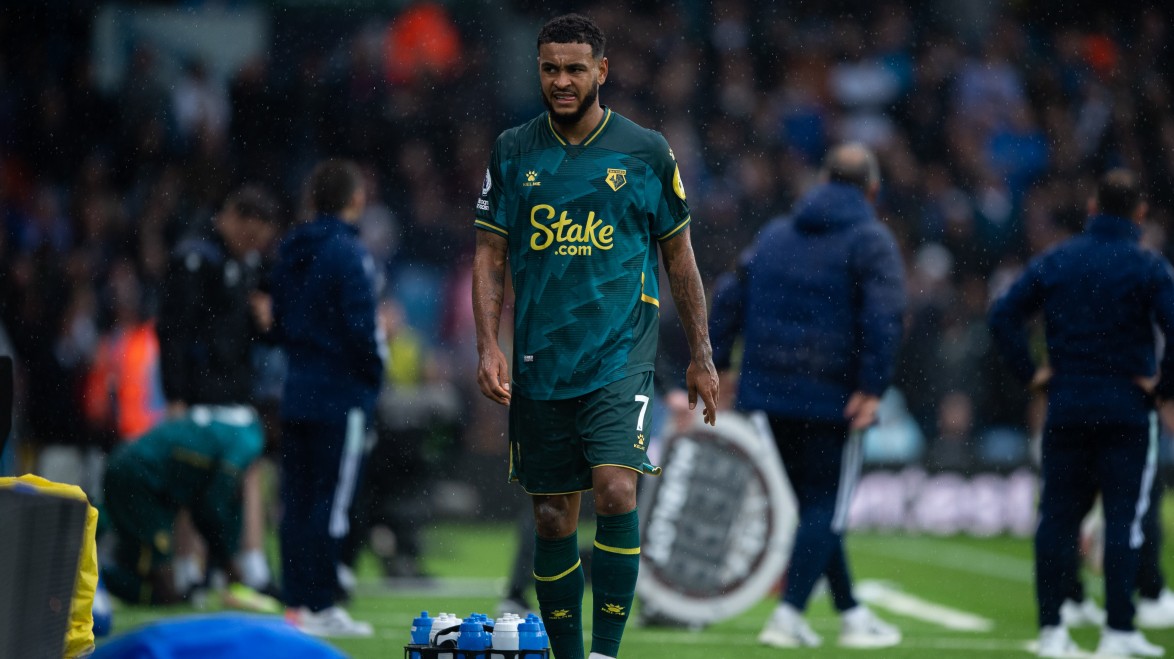 Joshua King was withdrawn shortly before half-time after suffering a minor ligament strain and it is hoped the striker will be pushing for a return within the fortnight.

Francisco Sierralta picked up a hamstring injury during the second half which is expected to sideline the Chile international for around three weeks.

Meanwhile, Christian Kabasele is expected to be out for a longer period of time than his fellow central defender after also injuring a hamstring.