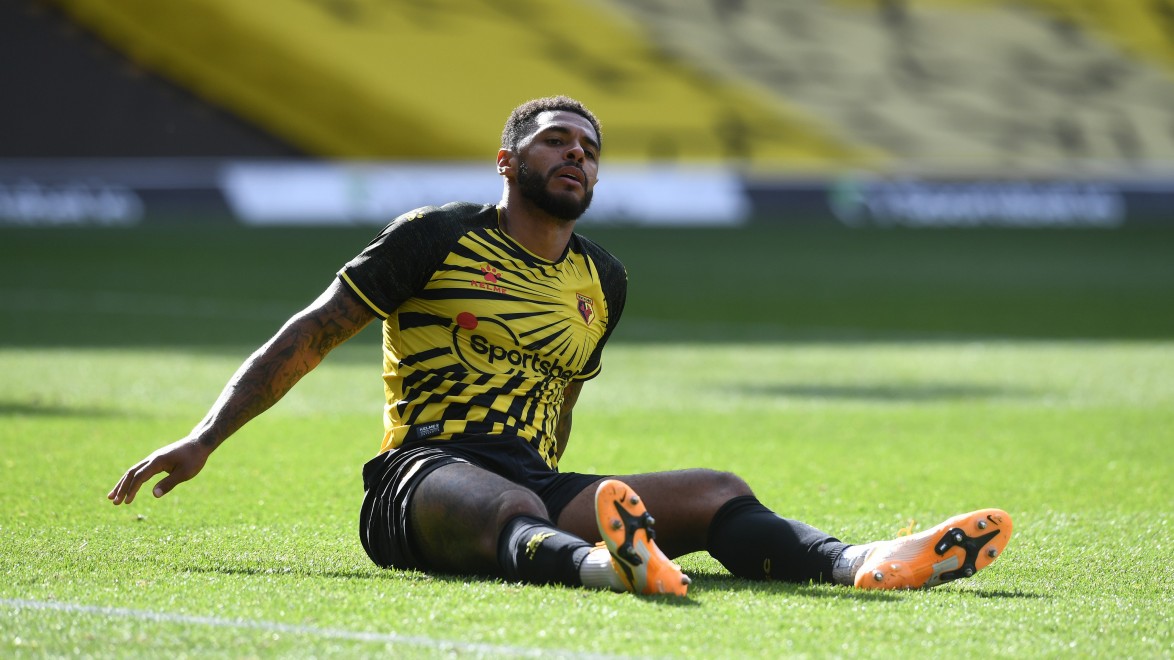 As pre-season line-ups have indicated, a number of injuries have prevented Vladimir Ivic from having a good look at all the players potentially at his disposal.

Longer-term absentees have included Daryl Janmaat (knee) and Isaac Success (achilles). This did also include Gerard Deulofeu (knee), however now – as supporters may well have seen from social media channels – the Spaniard is expected to be back training with the squad next week, having stepped up his rehab some time ago.

Troy Deeney is expected back training with the group very soon as well, having undertaken some intensive rehab work.

Andre Gray’s hamstring strain, picked up against Spurs last weekend, will keep him out for a couple of weeks. And that’s the same timescale attributable to the wait before Will Hughes rejoins the squad for training having undergone a medical procedure during pre-season.

A week before Gray’s knock, Adam Masina came off injured versus Scunthorpe United and the matter required surgical intervention. The operation went well, although he will be sidelined for several months.

Experienced trio Etienne Capoue, Roberto Pereyra and Danny Welbeck haven’t yet been declared fit to join the first-team training group to this point, although all are expected to be available over the next few weeks.