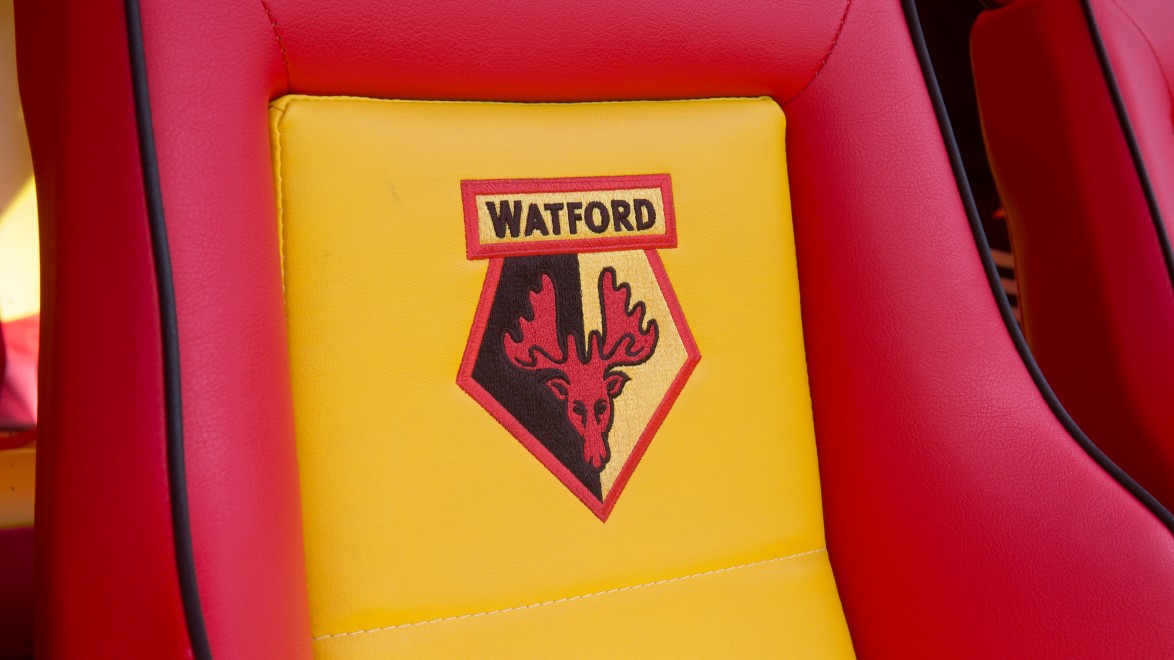 As part of the club’s long-standing tradition of being at the forefront of the drive for inclusivity in football, today the Hornets announce their formal adoption of the International Holocaust Remembrance Alliance (IHRA) definition of antisemitism. This comes five days after the club’s confirmation of achieving the Premier League Equality Standard, Advanced Level.

The IHRA definition states: “Antisemitism is a certain perception of Jews, which may be expressed as hatred toward Jews. Rhetorical and physical manifestations of antisemitism are directed toward Jewish or non-Jewish individuals and/or their property, toward Jewish community institutions and religious facilities.”

“Through the adoption of this definition, we aim to increase the understanding of antisemitism within our supporters, staff, and the wider football family,” said Sam Gillings, the Club’s HR & Equality Lead Officer. “It will also become an additional key element within our educational process moving forward, should we receive reports of antisemitism, specifically around acceptable language and behaviour.”

The club’s We Campaign, in partnership with Herts Police hate crime unit, provides a clear route for calling out discrimination in any form online, using the campaign’s #buzzoff, in addition to the matchday anti-discrimination text line, when supporters are welcomed back to Vicarage Road.

The full working definition can be found at www.holocaustremembrance.com/working-definition-antisemitism.

For more information around the club’s work on equality, diversity and inclusion please click HERE.