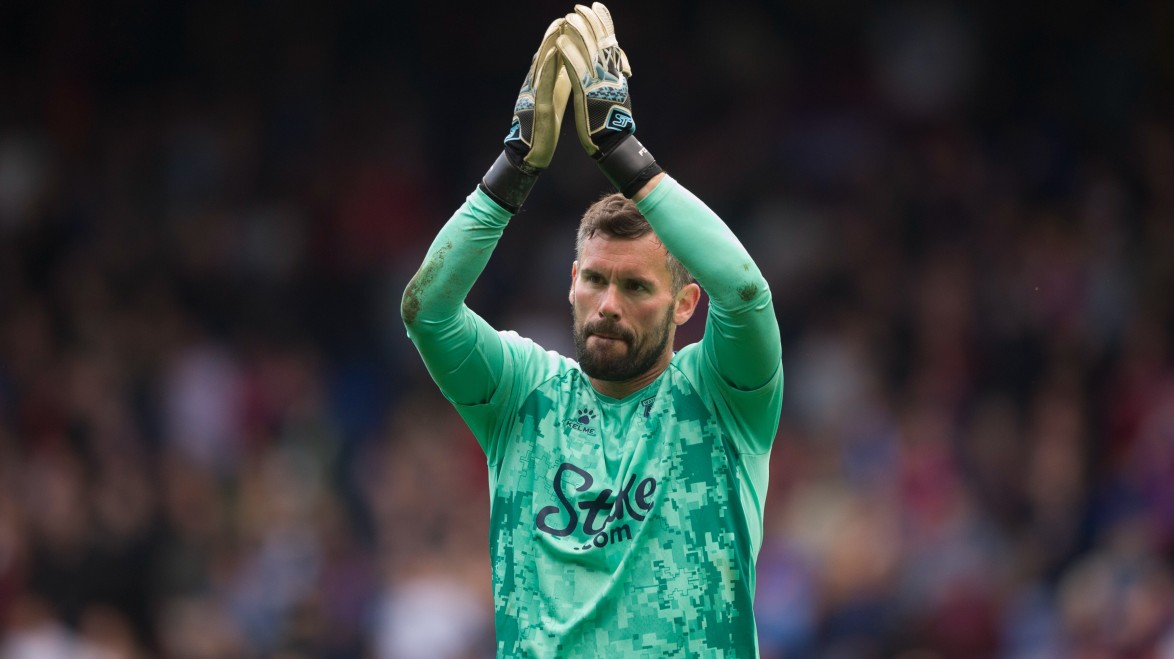 Following the conclusion of the 2021/22 Premier League season, Watford FC can confirm that five first-team players have left the club.

Goalkeeper Ben Foster has been released at the end of his contract, bringing the curtain down on a storied Hornets career which saw the 39-year-old feature for the club over 200 times during two seasons on loan between 2005 and 2007 and after re-signing permanently from West Bromwich Albion in 2018. 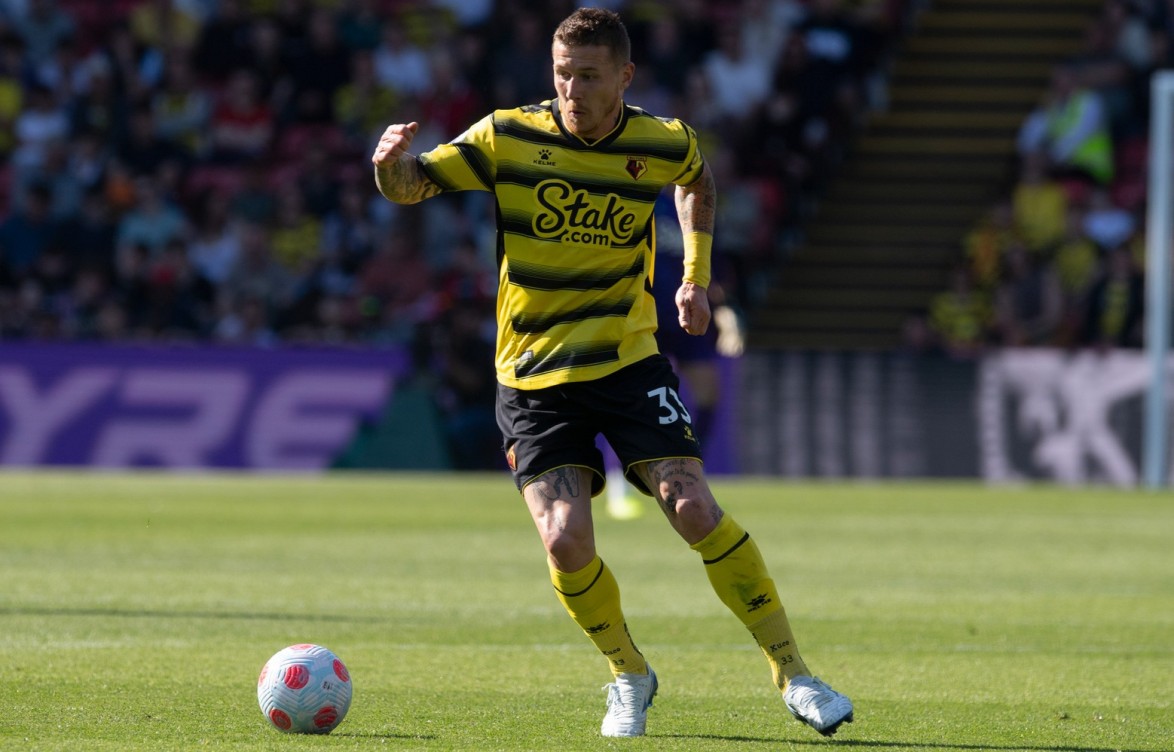 Defender Nicolas Nkoulou – who made three league appearances after signing in October 2021 – and forward Andre Gray – who spent the last campaign on loan at Queens Park Rangers – have also departed upon the expiration of their deals.

Juraj Kucka has chosen to activate a release clause in his contract, bringing an end to his one-season stay in Hertfordshire, while fellow midfielder Peter Etebo has returned to parent club Stoke City following his loan spell at Vicarage Road.