Muñoz: “We Need Tempo And Intensity” 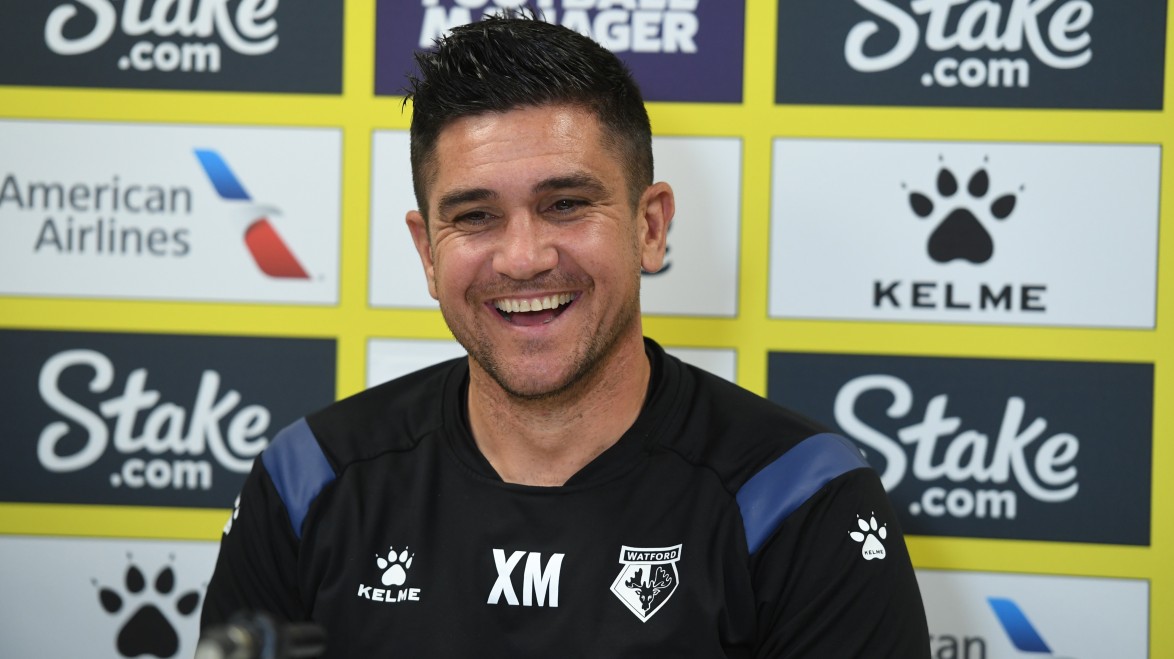 Xisco Muñoz is looking forward to playing Crystal Palace in the second round of the Carabao Cup, with the match providing a good opportunity for players to stake a claim for first team positions.

The Hornets boss acknowledged that he has huge respect for the competition and that Watford will have to be at their best to progress to the next round.

“Tomorrow is like a Premier League game, but with no points,” Muñoz explained.

“For me I have a huge respect for the Carabao Cup. The Carabao Cup is important for us. It’s important to understand that whoever plays gives all their best and 100 per cent.

“Now is the moment for all the players in the squad to try to give their best in the situation. This is the moment to come in to the first team and be solid and to show everyone, ‘I’m here, I want to play and put me in the game against Tottenham’.

“Whoever plays on the pitch tomorrow won’t lose the hunger. We need tempo and intensity.” 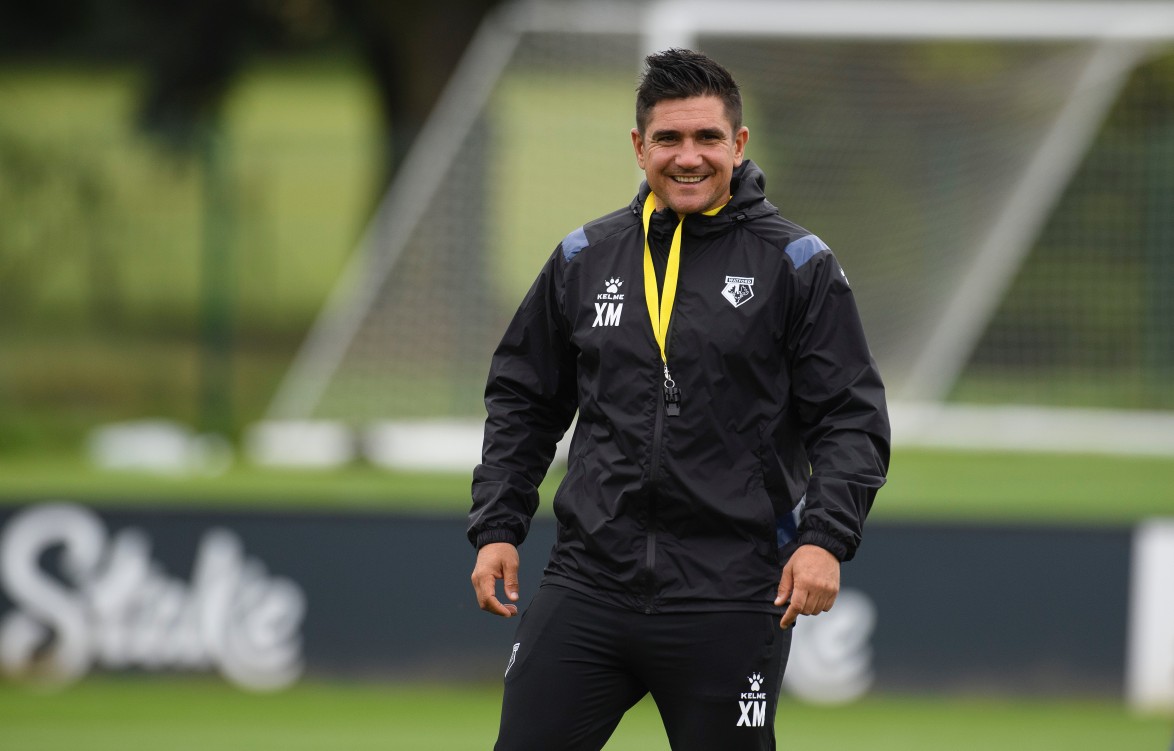 Even though there has only been two days since playing Brighton, Muñoz has been busy with the players to make sure they can get a positive result against the Eagles.

“We know what is important, the next game. We have good respect for the competition, and we have a short time to prepare 100 per cent for the next game.

“We used the time [between games] to show individual videos or individual things in terms of tactics. Other players have had different training.”

Ahead of facing Palace, Muñoz explained that whoever plays tomorrow will play a crucial role in his plans for the rest of the season.

“I think Patrick [Vieira] wants to play football and wants to control the ball,” Muñoz added.

“I think we are working with the same idea. I don’t know who plays, but whoever plays gives their best.

“Players who played in the last game [against Brighton] might play tomorrow. This is for people to show who will play against Tottenham.” Turning his attention to specific players, the Head Coach revealed that Danny Rose is prepared and that Cucho Hernández could play during the game.

“He [Danny Rose] is ready, and I will say that he has worked really hard this pre-season,” he answered.

“I think Cucho is lovely. He is very good and I’m very happy with him. This is the reality. We need to give the maximum, so they give the best for all the team and for himself. He is ready and he could play. I want him to show everyone the same attitude he showed in the last games with this ambition and intensity and giving for the team. This is what we need.”

Tune in to live audio commentary with Jon Marks and Hornets legend Tommy Mooney, available free of charge at watfordfc.com from 7.30pm BST.