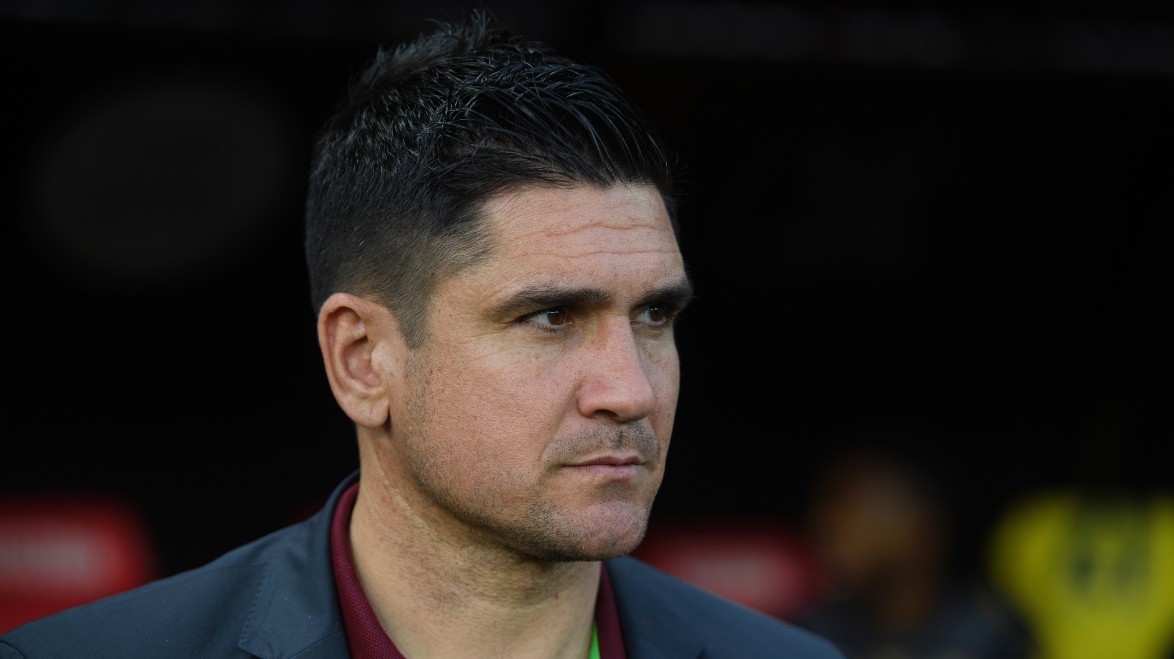 Following defeat to Stoke City in the Carabao Cup, Watford Head Coach Xisco Muñoz said there were plenty of positives to take out of the performance heading into Newcastle in the Premier League on Saturday.

Spaniard Muñoz explained that the game was an end-to-end encounter with Watford creating chances, but he acknowledged his side were unable to break down the Potters’ defence often enough.

“It was an incredible game,” Muñoz said. “We had a lot of chances and the keeper made lots of saves, we hit the post and we missed shots in the first and second half.

“It sometimes happens in football, but we need to keep going. The positive thing is we are working very hard.

“In the second half, we had the control of the game, with not so many chances.” 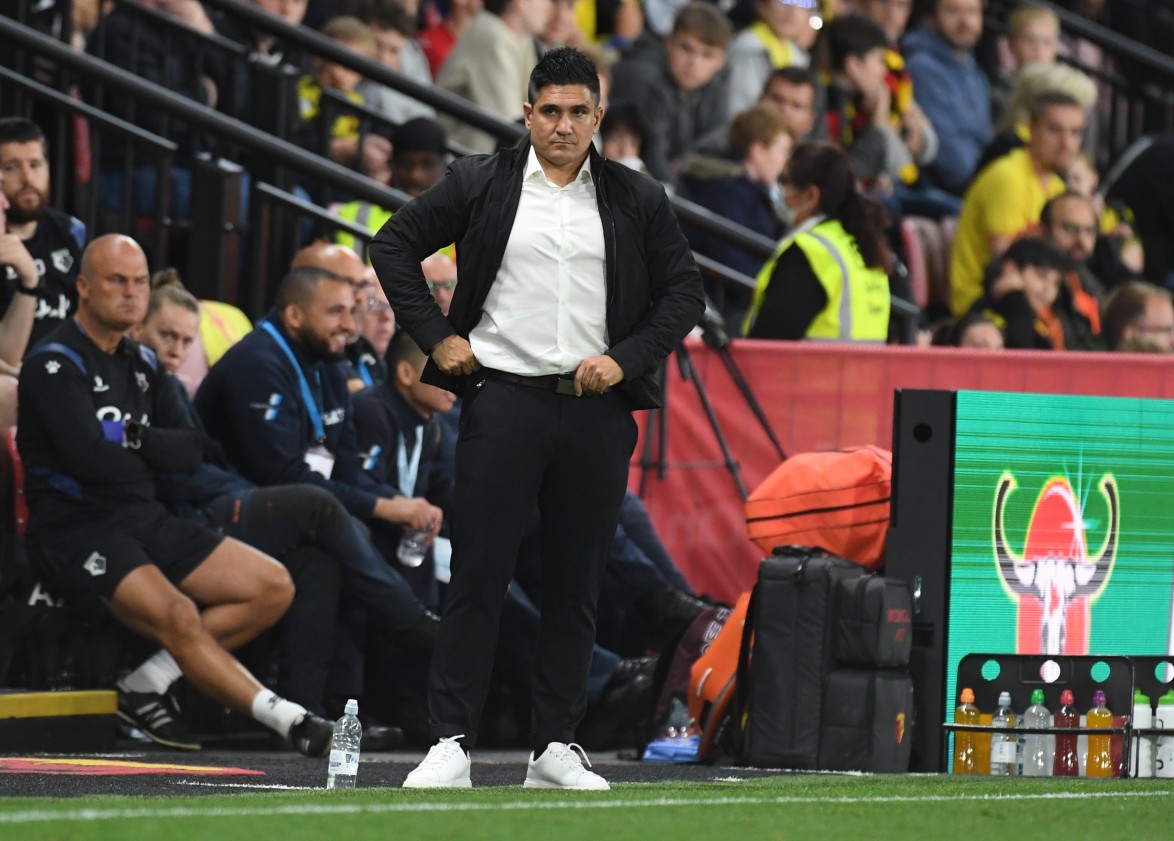 The midweek clash saw Rob Elliot and Ozan Tufan make their first appearances in a Watford shirt, and Muñoz described how pleased he was for the squad to receive more game time against robust opposition.

“They played very well and it is positive for the club. You know about me, I try to focus on the positives and today we had a very good performance. We played well.

“We had a good attitude in a lot of actions. It’s positive because we are working hard every day to show everyone, we have an important squad.” 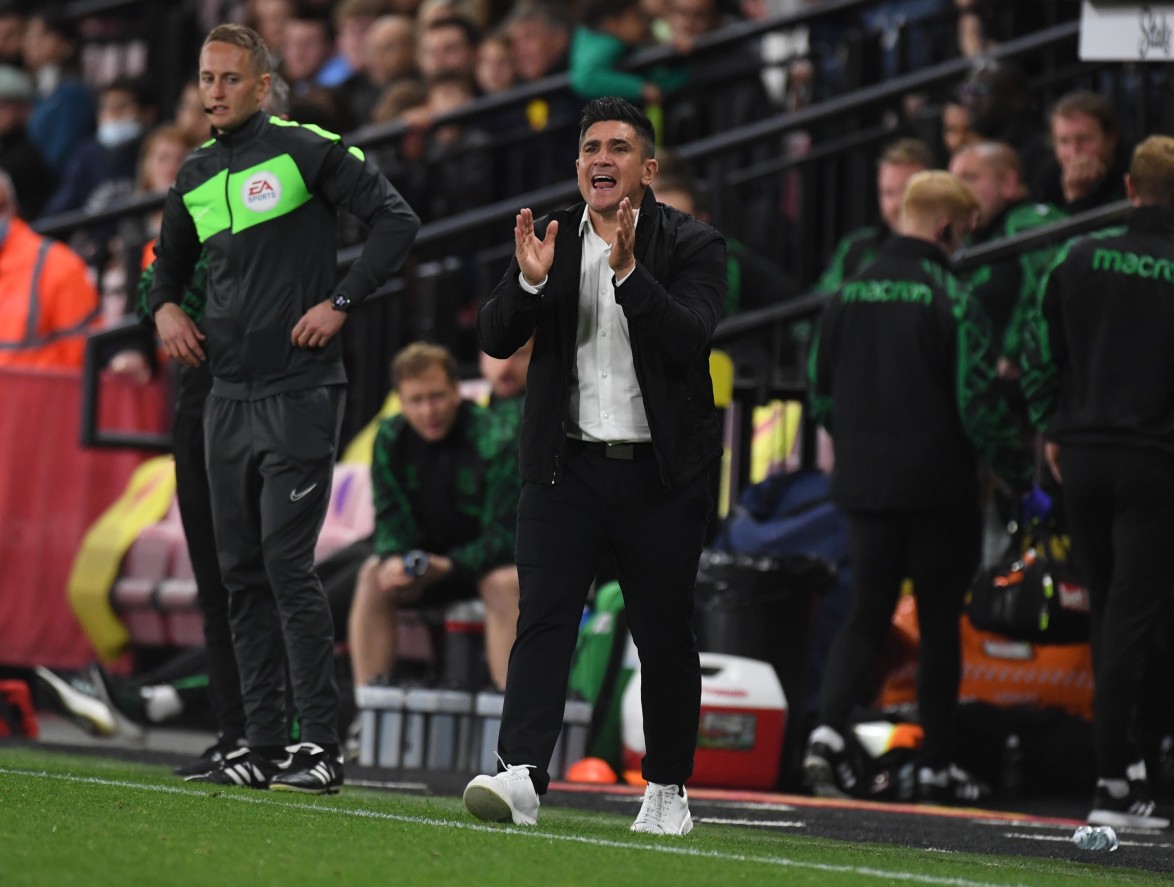 Speaking specifically on Tufan and Fletcher, with the latter having scored two in two games, Muñoz was impressed with their performances and pointed towards further opportunities in the future.

“He [Tufan] has the quality to find that one pass and make it one line up,” he said.

“He has a very good shot and understands the timing of the game. Tufan can give this for our team.

“Not just Tufan, but everyone was at a very good level today. This is the most important thing. In the squad, we have a good level. They worked very hard.

“It’s important always when our striker scores because it gives them confidence.

“Tomorrow we start working on the important game against Newcastle.

“Our fans help and for sure we will give all our maximum to give an important performance [on Saturday].”