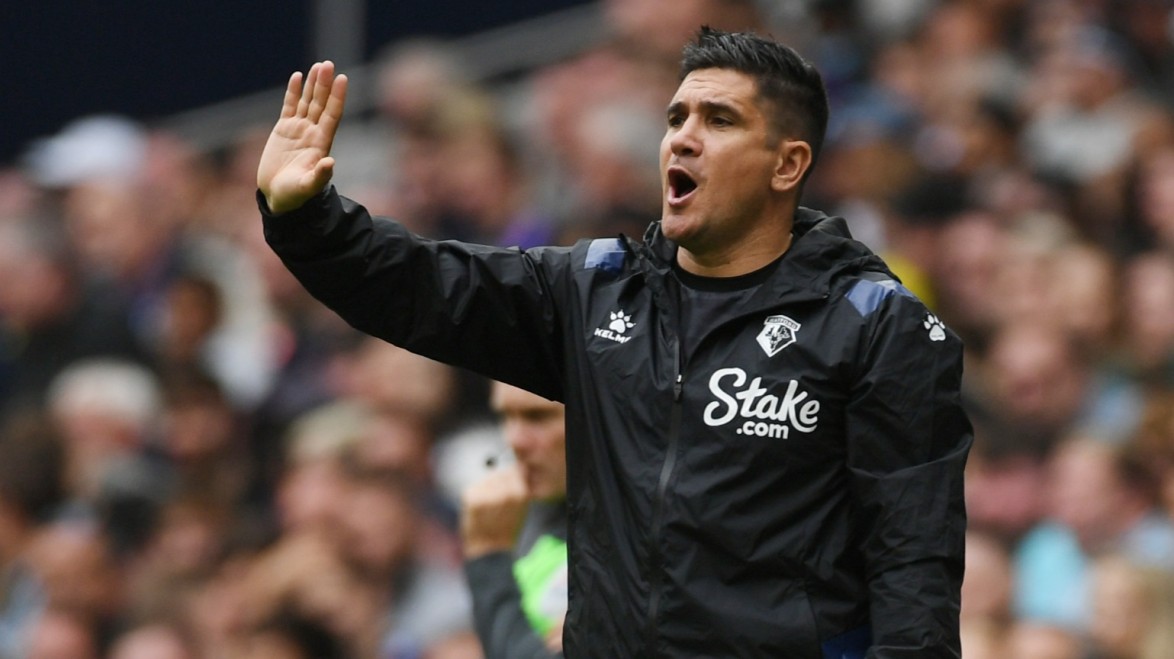 Xisco Muñoz was disappointed his side couldn’t get a result from an end-to-end 90 minutes at Spurs, but praised the team for their reaction after last week’s defeat to Brighton.

Heung-Min Son’s free-kick was all that separated Watford and Tottenham in the match, with both sides going close on a number of occasions.

“I think it was a very good performance,” said the Head Coach. “It was a very good reaction from the last game we played away. We understand the game and I can only say congrats to my guys because they played very well.

“We lost, we know we must be perfect to take results here but we had a very good performance today.” 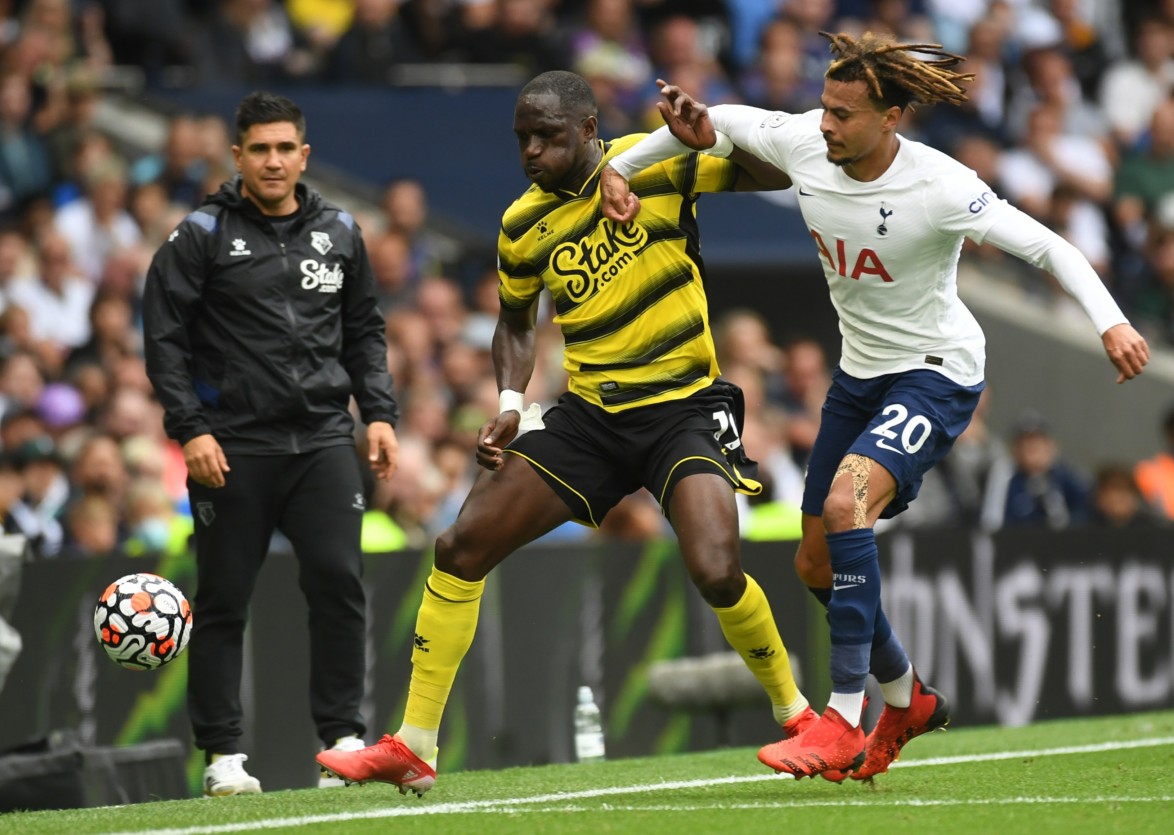 The Watford Head Coach has spoken before about the ruthlessness of the Premier League, and it showed today with a single set-piece the difference.

“We know the contest, we know the level of the players in front of us,” he said. “We know we can’t give a second, and in one action, one fault, it is a goal.

“We try to give positive things, and we need to continue because if we learn about these situations in the next performance we will have better power.”

Despite defeat, there was plenty for Muñoz to be encouraged about both in the performance and mentality of his side on the pitch.

“We spoke before the game about humility, about respect and the Premier League,” he continued. “We were strong, we had a very good mentality and physical condition, gave very good balance in the game and sometimes we had control and other times we didn’t.

“I think it was a very good reaction from our team today. It was a problem because we didn’t win the points but I think it was one step in front, because the team showed character from the first minute until the last minute.”