Muñoz: “The Most Important Thing Is The Reaction” 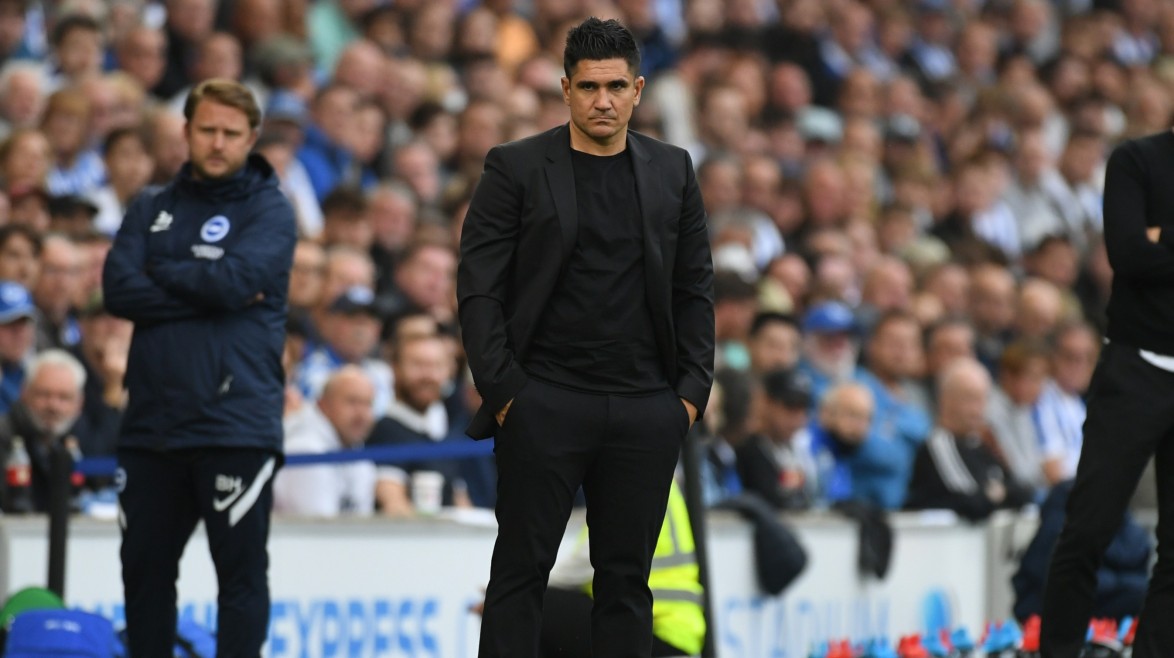 Xisco Muñoz was disappointed with the first half performance of his side in their 2-0 defeat to Brighton, but takes positives from the second half reaction and is looking to improve for Tuesday’s Carabao Cup tie with Crystal Palace.

The Watford Head Coach has mentioned before that the Premier League leaves little room for error, and he repeated that sentiment post-match.

“The Premier League does not give second chances,” said Muñoz. “This is the level. Today it was like this. We need to keep going and always try to give all the support to our players because we have an amazing challenge and we need to keep going with the same attitude and prepare for the next game.”

Two goals in the first 45 minutes were enough for the Seagulls to take all three points, but the improvements in possession and attack after the break gave Muñoz reason to be positive.

“I’m disappointed in the first half,” he said. “In the first half we didn't give our best performance but I want to think of the positive things. I think the reaction of the second half was good.

“We need to learn quickly about the Premier League. I think in the second half we had our chances. I’m disappointed only about the first half because we had a few problems, but the most important thing is the reaction.” 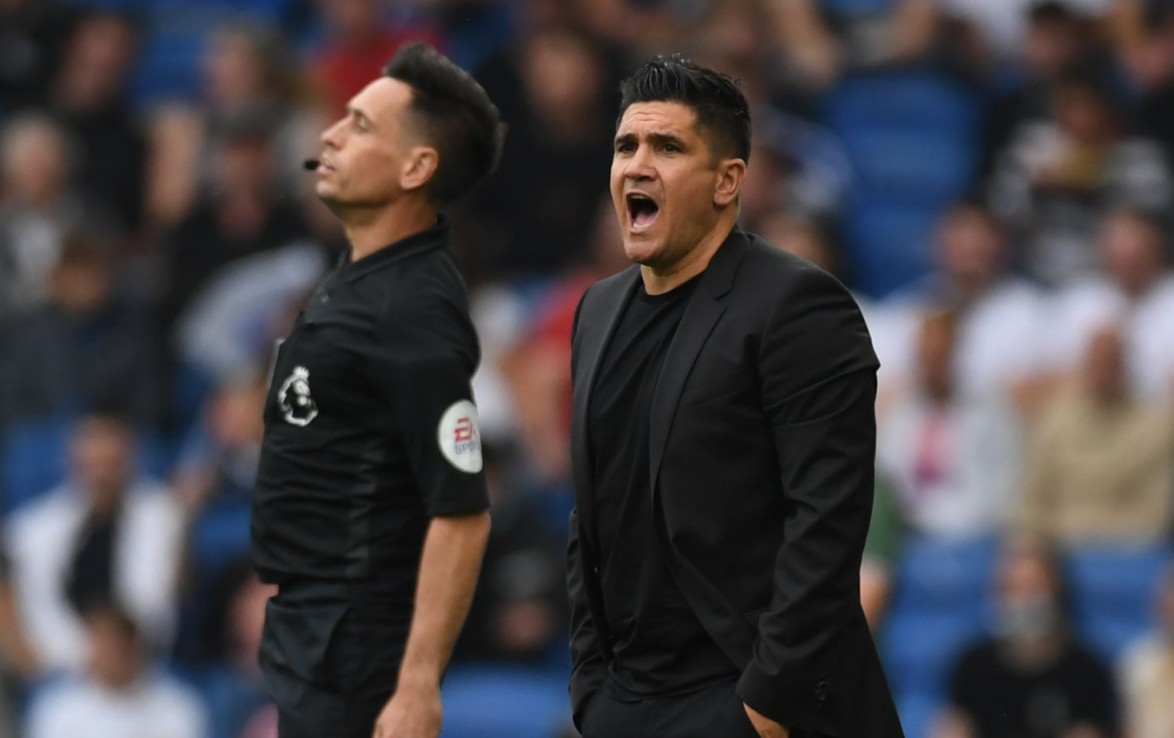 Watford are back at Vicarage Road for Tuesday’s second round Carabao Cup tie with Crystal Palace, and Muñoz is placing importance on the match so that the team picks some up momentum.

“It’s important we come back to the stadium again,” the Spaniard continued. “To receive the same atmosphere, to try to enjoy, to improve and give a good performance. We need to improve for ourselves because every game is important for us.

“We always need to learn. We know our amazing challenge and we need to always have humility. We need to continue with a good direction and give 200 per cent for our team.”